Home Politics Elizabeth Warren is on Track for One of the Most Embarrassing Presidential...
Facebook
Twitter
Advertisement
Fight Back Against President Obama [ACT NOW]

Warren’s attempts to exploit other peoples’ struggles by passing them off as her own became a national issue when it was discovered she had lied about being Native American.

Voter doubts grew only stronger when she claimed Sanders demanded she drop out because he said, “a woman can’t win.” Not even Sanders’ other opponents believed her, and Sanders himself was publicly dismissive of that claim against Hillary Clinton in his 2016 campaign against her. The gaffe caused her campaign to crater even deeper.

While Massachusetts is her home state and she’s won twice statewide, she’s always finished with fewer votes than nearly all other Democrats on the ballot. In 2012 she squeaked out a narrow win over Republican Senator Scott Brown while other Democrats rolled to easy victories.

In 2018 the only statewide Democrat to do worse than Warren was the nominee against popular liberal Republican Governor Charlie Baker, casting even further doubts on her ability to attract anything but base Democrat votes.

In the 2016 Republican presidential primary campaign, Florida Senator Marco Rubio was forced to drop out after losing his home state by 19% to Donald Trump. 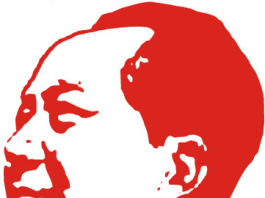 Why Voters Will Punish Democrats in Three Months 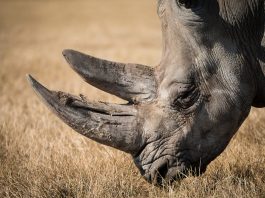