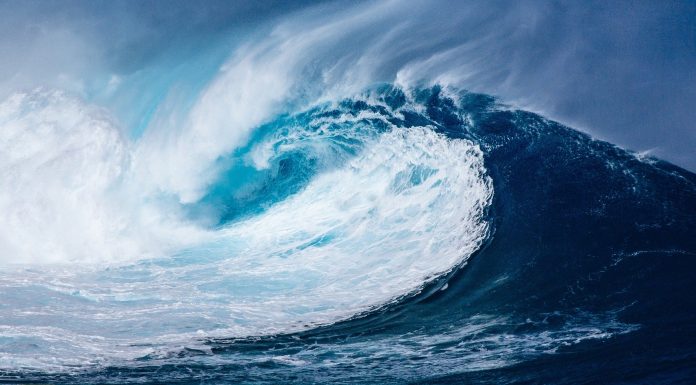 Democrats’ hopes that a backlash against President Donald Trump would lead to a “blue wave” of new party members is crashing into reality as new data show the number of registered Democrats in the U.S. continues a years-long decline.

Numbers compiled by Ballot Access News from the 31 states with voter registration by party show 39.66 percent of America’s registered voters are Democrats, a drop from 40.6 percent in 2016.

Democrats saw their share rise under Obama, from 42.19 percent in 2004 to 43.62 percent during his successful 2008 campaign. Any expectation Trump’s unpopularity would continue to add to those numbers has fallen flat as Democrat registration dropped sharply once Obama left office.

But there’s not much to celebrate for Republicans, who have always trailed Democrats in national registration numbers and are also seeing declines. In 2004 Republicans made up 32.79 percent of all voters, and have since fallen to just 28.87 percent.

The declines are fueled by the growing number of voters registering as “Independent.” In 2004 independents trailed both Democrats and Republicans at 23.15 percent of all voters.   They have now surpassed Republicans as the second-largest “party,” growing to 29.09 percent of voters.

Liberals have hailed the chaos and suffering unleashed by the coronavirus as a chance to rebuild the U.S. economy on a socialist model. Now some...
Read more
Politics

Given how much the media had moved on from the story, I was going to forego comment on former Vice President Joe Biden’s recent...
Read more

ATF Chief Nominee Steps Down Amid Outrage From Gun Owners

Michael Brigham - May 28, 2020 1
The Trump administration suddenly withdrew the nomination of Chuck Canterbury to head the Bureau of Alcohol, Tobacco, Firearms and Explosives after gun owners pounded...

Liberals May Ban Companies From Reopening If They Can’t Meet Climate...