Over the weekend, Dr. Jo Jorgensen secured the Libertarian Party’s nomination for President with 51% on the party’s final ballot.

Jorgensen, 63, is a lecturer in Psychology at Clemson University in South Carolina. She was the party’s vice presidential nominee in 1996.

Over the last three presidential elections, the Libertarian Party (LP) has been picking up steam, but that will likely reverse course this time around.

Since 2008, the Libertarian Presidential nominee has been a GOP defector with officeholder experience and some name id:

Some libertarians were hopeful Congressman Justin Amash would become the nominee, but he decided to not seek the nomination after flirting with it last week. Amash, a GOP turned-independent then libertarian congressman, has been a sharp critic of President Trump.

With Jorgensen leading the ticket, it will be difficult for the LP to come close to Johnson’s 2016 vote totals let alone continue that momentum considering her lack of experience, organization, and name identification.

To make matters worse for the LP, the party nominated a less than serious man named Spike Cohen as its vice presidential candidate.

According to Reason, Spike runs a media company and was running alongside one of the more bizarre Libertarian candidates Vermin Supreme, who is more of a performance artist than a politician.

Supreme, a satirist who dons a boot for a hat and carries around a gigantic toothbrush, has pledged to make COVID-19 illegal. He finished third place on the LP’s final ballot for President this year.

If there was a concern the Libertarian Party could play spoiler in 2020, the Jorgensen-Cohen ticket has quelled those fears. 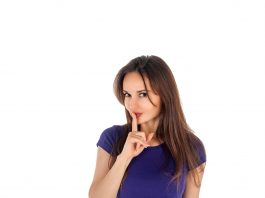 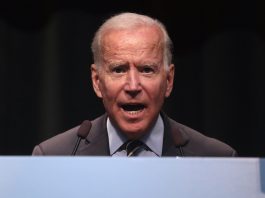