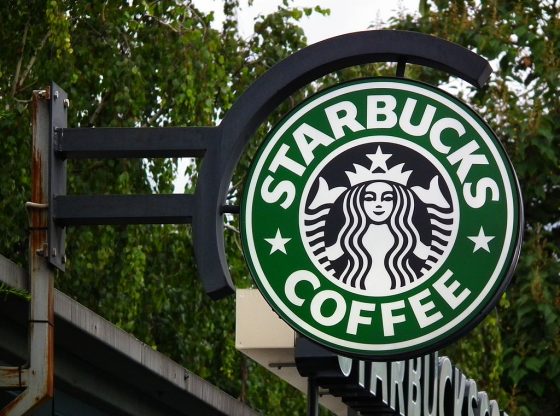 Starbucks, one of America’s most iconic brands, citing crime and safety concerns, not profits, recently announced it is shuttering 16 of its stores in major, mostly Democrat-run cities such as Portland, Seattle, Los Angeles, and Washington, D.C.

It's no coincidence that the cities closing stores are all Democrat controlled, including Los Angeles. Public Safety needs to be restored in the Golden State. Vote Republican this November for a #SaferCAhttps://t.co/YJdh77egwH

In a leaked video of an internal meeting, Starbucks CEO Howard Shultz warned “this is just the beginning, there are going to be many more,” closings to come.

“It has shocked me that one of the primary concerns that our retail partners have is their own personal safety,” he said in the leaked video. “America has become unsafe.”

Schultz went on to specifically blame federal state and city government leaders for abdicating their responsibilities to punish crime and to treat the mentally ill.

EXCLUSIVE: Today at an internal meeting CEO Howard Schultz said: "Starbucks is a window into America… we are facing things in which the stores were not built for… we're listening to our people and closing stores, & this is just the beginning. There are gonna be many more. 🧵 pic.twitter.com/E9ayQqSmB8

This is a far cry from Shultz’s comments in 2018 when he was pandering to the BLM crowd by implementing racial bias training and he said:

“I think it’s fair to say that most people have some level of unconscious bias based on our own life experience,” Schultz said of the training at the time. “So there’s going to be a lot of education about how we all grew up, how we see the world and how we can be better.”

“Starbucks is a window into America, we have stores in every community, and we are facing things in which the stores were not built for and so we’re listening to our people and closing stores,” Schultz continued.

In June Shultz said Starbucks would likely end its open bathroom policy which gave access to anyone whether they were paying customers or not. This policy followed a nationwide boycott by the Left.

The company enacted the policy after two black men were denied use of a Starbucks bathroom in Philadelphia. The men never ordered anything. When they did not leave the shop, an employee called police, and the men were arrested for trespassing. No criminal charges were filed against them, and they eventually reached a settlement with Starbucks.

Still, the incident triggered a nationwide boycott of Starbucks.

After the incident, Starbucks forced its employees to attend an intensive racial-bias training, even closing all of its stores one day in late May 2018 for the training.

Now Starbucks is focusing on a different kind of employee training – Safety and security training to avoid being assaulted, robbed or killed while serving cappuccino lattes. ADN

REPORT: Investigation Opened Into Whether Ivana Trump Was Killed by Fall Down Stairs
All the Most Heartbreaking Reactions to the Death of Ivana Trump

Have never agreed with nutty Joe

Why not just vote them out and put good people in