According to mutiple reports, staffers forThe Late Show with Stephen Colbert were arrested Thursday night and charged with illegal entry at a building near the U.S. Capitol.

Watters reported Capitol Police officers were dispatched to the Longworth House Office Building at around 8:30 p.m. ET. There, nine people were seen “roaming” the building, he said. The building was closed at the time. 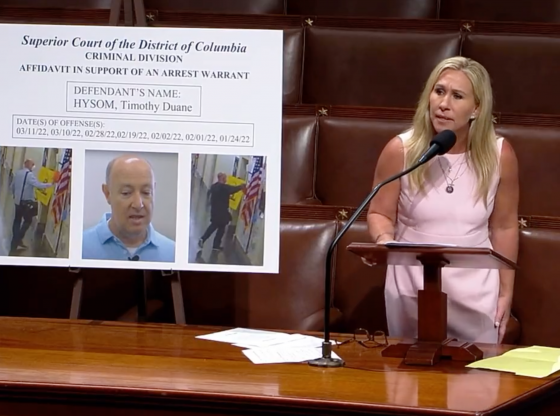 The Most Patriotic States in… 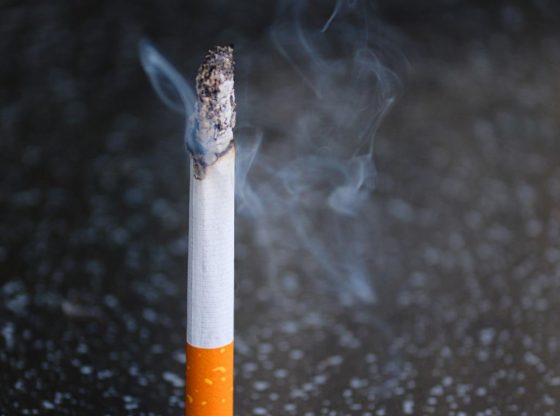 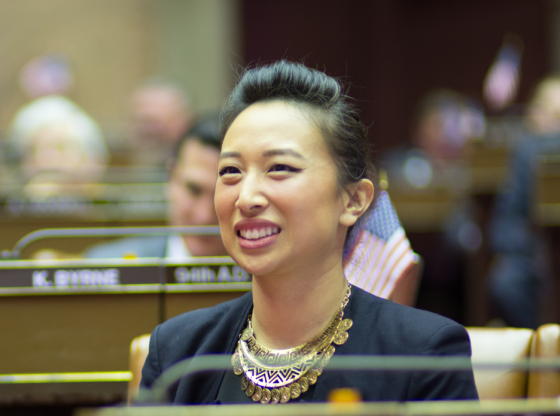 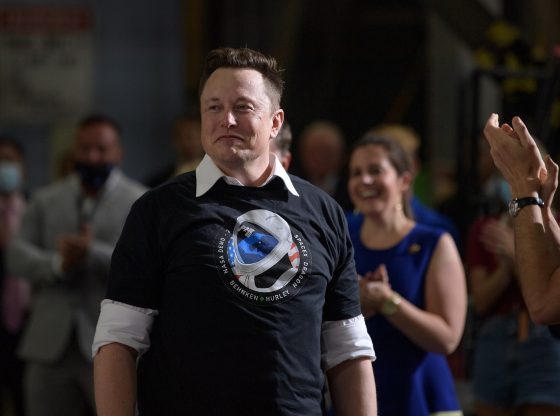 Yet freed in 24 hoiurs vs the J6 prisoners since J6

Nothing to report here! Don’t you know that LIBERALS don’t have to follow the laws? Just us deplorables can be arrested and thrown in jail without bail!