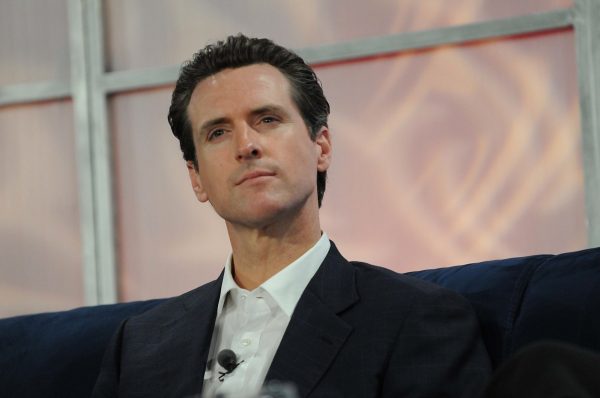 A new poll is now showing that California Governor Gavin Newsom may be in far more political trouble than many realized.


Democratic California Gov. Gavin Newsom’s approval rating dropped significantly over recent months, according to the results of a new poll.

NEWSOM IS GOING DOWN

And it's only going to get worse for him

Newsom is up for reelection Nov. 8 after surviving a recall election in September 2021.

California voters’ apparent frustration with Democrats also extended to President Joe Biden, who saw his approval rating fall from 49% to 46% among likely voters in California between January and March, the poll found.

California has seen both its rate of homicide and visible homelessness soar to record new levels during Newsom’s tenure.

The yo-yo’s will probably vote for him anyway.

Ohhhh California will vote him back in. Some people. NEVER learn

Ohhhh California will vote him back in. Some people. NEVER learn. Dahhhhhh

At this point there are no suitable candidates to run against Newsom, as we saw from the recall election. The Republicans need more than complainers and entertainers to run for governor. They need policies that the people of California will want delivered.

The voters in California will vote for anything with a “D” attached to it. They will do it even if the “D” comes out and tells them that he is going to make sure they get nothing to eat but poop sandwiches three times a day.