Former President Trump is now causing controversy among many of his own followers, by publicly praising the coronavirus vaccines and touting their effectiveness.

Trump in a speech and in a recent interview with conservative pundit Candice Owens defended his administration’s work in developing the vaccines, suggesting it is a landmark achievement from his years in office for which he deserves credit.

“I came up with a vaccine, with three vaccines,” Trump told Owens. “All are very, very good. Came up with three of them in less than nine months. It was supposed to take five to 12 years.”

“Oh no, the vaccines work,” Trump said, adding that the people who “get very sick and go to the hospital” are unvaccinated — a point medical experts have been stressing for months.

“Look, the results of the vaccine are very good, and if you do get it, it’s a very minor form,” Trump continued. “People aren’t dying when they take the vaccine.”

Needless to say many of Trump’s biggest boosters were extremely displeased with the President’s remarks. With some going so far as to openly condemn him and threaten to reveal ‘dirt’ on the former President if he continues.

I have voted 1 time in my life for a president and it was for Trump and he won. Many first time voters my age 50 to 60 did so based on hate for crocked Hillary and her long line of dead people. Trump did more than any President in a short time taking action by EO. But with warp speed, we educated high IQ voters put on the BRAKES HARD STOP!!!! The JAB IS NOT A VACCINE BY THE PURE DEFINITION OF WHAT A VACCINE IS. WARP SPEED is everything a Vaccine is NOT—PERIOD END OF DEBATE—GO GET EDUCATED AND REPLY WHY WE REFUSE THE JAB—IT IS NOT A VACCINE!!!!!!! TO DATE, I AM AWARE OF THOUSANDS WHO HAVE HAD this jab— DIED WHO WERE IN EXCELLENT HEALTH–INCLUDING 4 PRO SOCCER PLAYERS IN THE PAST YEAR ALONE. WHY? HOW IS THIS EVEN BY ANY STANDARD STATISTICALLY POSSIBLE? ANSWER—IT IS NOT POSSIBLE BUT EACH GOT THE JAB AND ARE DEAD NOW. NEXT WILL COME LAWS TO GET THIS DEATH JAB THAT DOES NOTHING TO PROTECT AGAINST THE FAKE NEVER ISOLATED COVID-19 IN A LAB. i DO NOT CONSENT NOR COMPLY TO THIS DEATH JAB. GO TEXAS “YOU LOOT WE SHOOT” GET ER DONE!!!! HONORED TO BE A TEXAN!!!!

I love President Trump But there are complications to the shots in some people which he feels to mention. He was a very good President. Should have never listened to OReilly

OReilly is just one more CATHOLIC traitor. He is with F J Bidet, and Pelosi in destroying the USA.

President Trump also believes it is personal choice. I dont think he wants people divided over this. He truly believes in American freedoms. I hope this stand does not lose him support.

But, inevitably, it definitely will.

It will and it is! His virtue signaling about “well, it should be a choice” don’t undo his pride in mass genocide.

Look at what I posted, there are Sheep & then are sheep Dogs. Brainwashing is an MK Ultra issue. Think how crazy it would sound AND what the Media would do if NOW was against the shot aka so-called vaccine. The damage that the Bolshevik media would be irreparable. It would be a blood bath the Bolshevik coup of DC would irreversible. It was a trap just like the FBI/ANTIFA did on January 6. Wuhan was a setup, that is why Fauci it was a setup. Fauci used it to gain credibility when he predicted the pandemic that was really a DNC/CCP NWO plandemic. Dr. Fauci Warned In 2017 Of ‘Surprise Outbreak’ During Trump Administration“There is no question that there will be a challenge to the coming administration in the arena of infectious diseases,” he said. 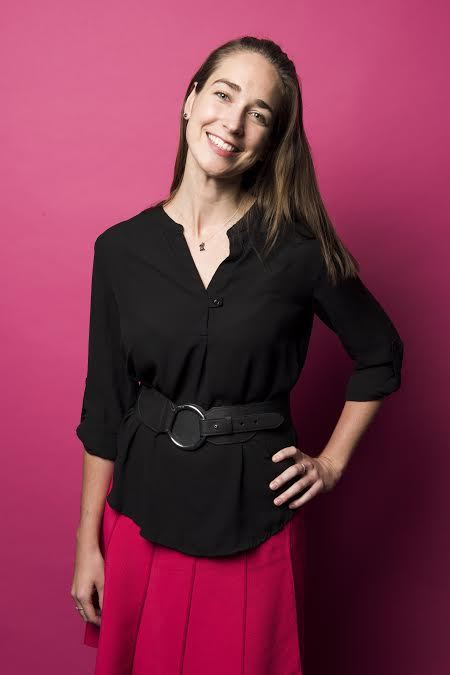 Dr. Anthony Fauci, the U.S. government’s top infectious disease specialist, warned in early 2017 that a “surprise outbreak” would occur during the Trump administration, and he said that more needed to be done to prepare for a pandemic.

He supports freedom to choose. Thats why I still support him. He is not trying to divide us like the democrats. He believes probably because of his age that the vaccine was important but on the other hand does not feel we should be mandated.

President Trump has ALWAYS been an advocate of free choice and WE SUPPORT HIM! You cannot say that about his worthless, lying opponents!

That’s making excuses and justifying his statements. He is spreading misinformation. Something we hate from anyone else but seem to give him a pass. That misinformation is leading to more deaths and disabilities. People are already deceived into taking it. They are NOT vaccines, they are NOT safe, people ARE dying from them, and it is NOT the unvaccinated who are the most sick and taking up the hospitals!