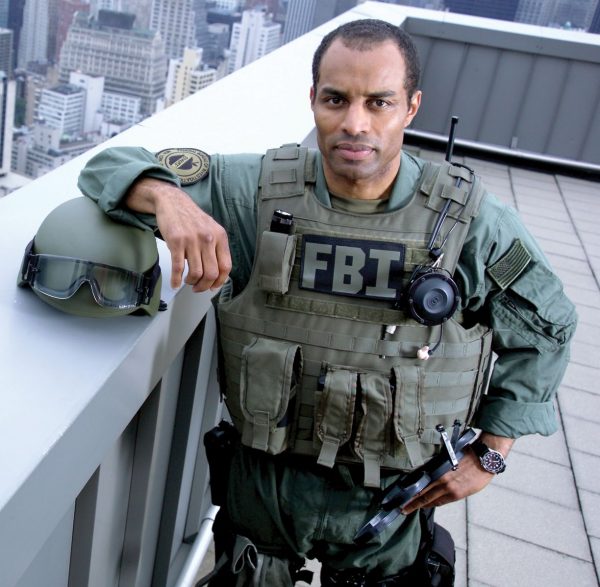 A newly released investigation by the Department of Justice found that four top FBI officials engaged in sex with prostitutes overseas, in direct violation of FBI policies.

An investigation released by the Department of Justice Tuesday found four FBI officials engaged in commercial sex with prostitutes while overseas and a fifth official attempted to – a direct violation of DOJ and FBI policies.

One of the FBI officials additionally lied to the Office of Inspector General (OIG) – which oversaw the investigation – during an interview followed by polygraph questioning. The individual denied having engaged in any sexual acts with a prostitute.

In addition to violating the bureau’s policies surrounding commercial sex, one agent additionally failed to report that he provided a foreign police officer a “package containing approximately 100 white pills.”

The report did not mention what substance the white pills were composed of.

Of the five officials accused, two reportedly retired, two resigned and one was removed.

All the Biggest Economic Risks for 2022
Killing James Bond? A ‘Non-Binary’ 007 is Possible According to Producer

This too, will be swept under the rug……..Nothing to see here, citizen………..move along now

No Experience Needed, No Boss Over Your Shoulder… Say Goodbye To Your Old Job! Limited Number Of Spots Open…

Find out how HERE COPY AND OPEN THIS …..__𝗖𝗲𝗻𝘁𝗿𝗮𝗹𝗝𝗼𝗯𝘀𝟭.𝗧𝗞

Is that with the FBI or the NSA?

As a FRI asset?

Oh, and that going to end sexual intercourse outside of the relm of only the legally married?

…it was President Trump

No are you ready to say it’s a big deal