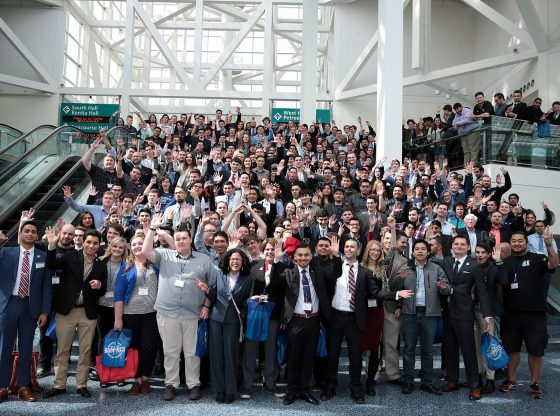 The petition, which is predicted to garner over 100,000 signatures urges students and faculty at Universities across America to stand up for “an America where you can work freely, raise a family, and make your own decisions.”

YAL has done an incredible amount since the onset of the pandemic to fight back against the woke tyranny of the Democrat party, as their release notes:

Since the onset of the pandemic, YAL has fought COVID-19 vaccine mandates on 23 college campuses, most notably at Rutgers University, Virginia Tech University, and the University of Colorado Boulder. At Rutgers, Sara Razi—a junior at the school and one of YAL’s New Jersey state chairs—organized a protest against Rutgers’ vaccine mandate earlier this year, rallying hundreds of students in support of medical freedom. At Virginia Tech, YAL activists circulated a petition encouraging students to protest mandatory vaccination on campus, garnering hundreds of signatures in a matter of weeks and delivering them to the administration.

The petition will be widely circulated and promoted across social media. Will you help YAL protect the liberty of Americans?