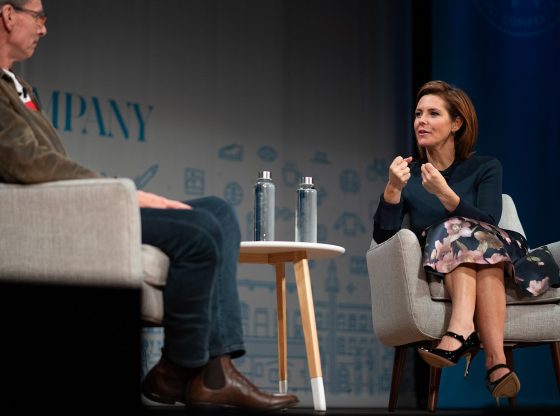 MSNBC commentator Stephanie Ruhle has now claimed that inflation in the Biden economy is more than acceptable because, at least according to Ruhle, people can afford to pay it.

MSNBC host Stephanie Ruhle was slammed on Sunday after she claimed that it was a “dirty little secret” that people “have the money” to offset skyrocketing inflation rates because, according to her, people have been saving money and the stock market is good.

“The dirty little secret here, Willie, while nobody likes to pay more, on average we have the money to do so. Household savings hit a record high over the pandemic,” Ruhle said, later adding, “While the stock market isn’t the economy, you have over half of American households with some investment in the markets and the markets have hit record highs.”

Inflation airhead: NBC's Stephanie Ruhle says the "dirty little secret" of people complaining about paying higher prices for food and fuel for their homes is they can afford it just fine. According to her, people should have been saving during the pandemic and stocks look good. pic.twitter.com/RQ90focIXJ

Remember folks, this is what they think of you. They can destroy our economy and you’ll all be just fine. https://t.co/P1G8TM55NT 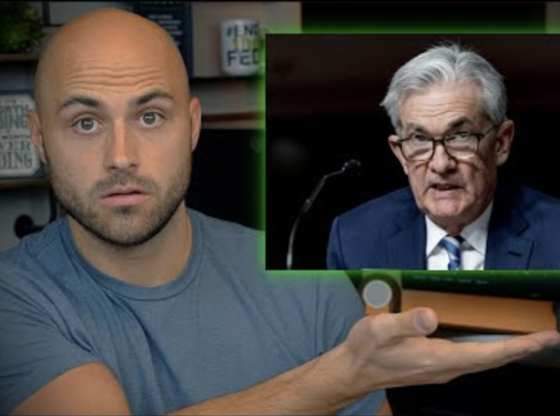 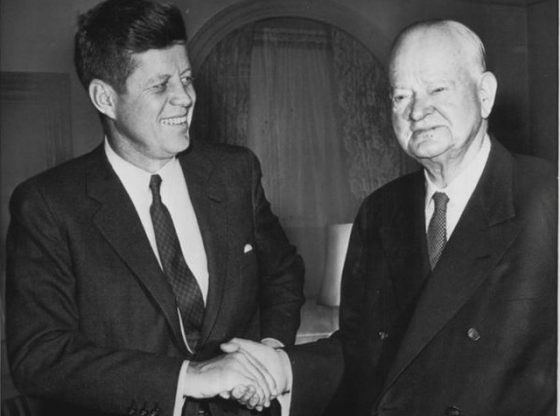 All the Worst U.S. Presidents,… 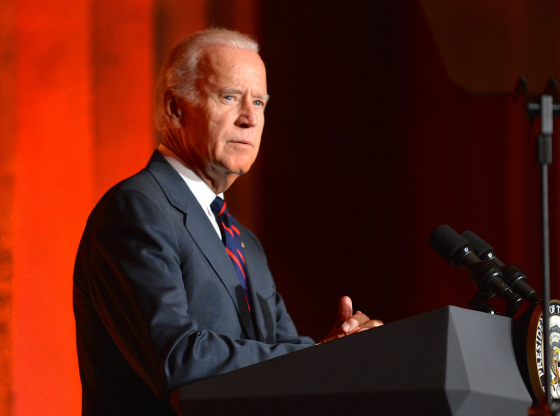 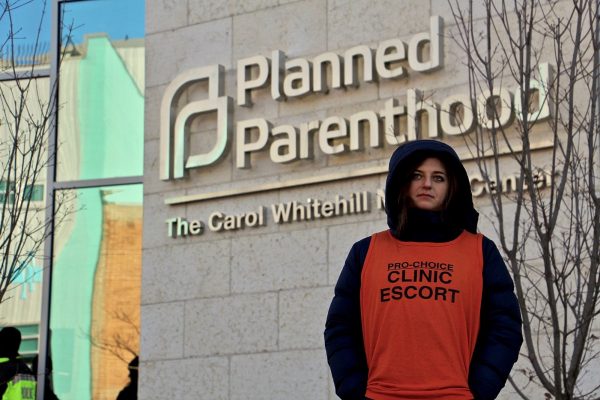 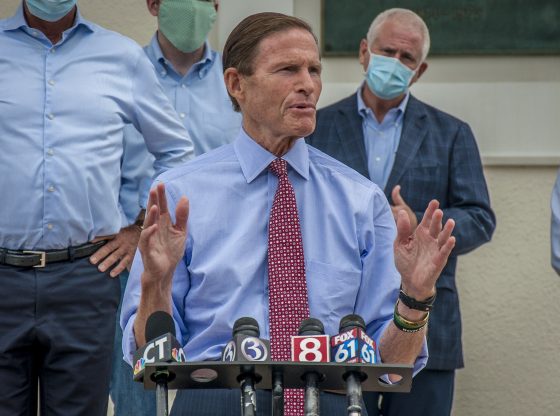 Not Even Hiding it Anymore:…

‘The View’ Slammed For Inability…

What a callous, elitist, wench!

HOW ABOUT :STUPID, IGNORANT FOOL AND BITCH TO SO CHARGE PEOPLE ON A FIXED INCOME? THIS THING IS OUT OF TOUCH WITH THE HUMAN RACE!

So subsidizing parents to pay for higher prices is a good thing? This is the epitome of government GIVING you everything when you’re in the “RIGHT GROUP”.. Those do nothing retirees, you now the ones on fixed incomes, well they can just suck it up for another year until they get their increase NEXT year which will still be FAR BELOW what they will need to cover the “infrastructure boondoggle’ of PORK THIS YEAR!!

Looks like MSMSD have only airhead on their staff. What there are in business still is mind blowing
There is no other choice but send all our bills to them.