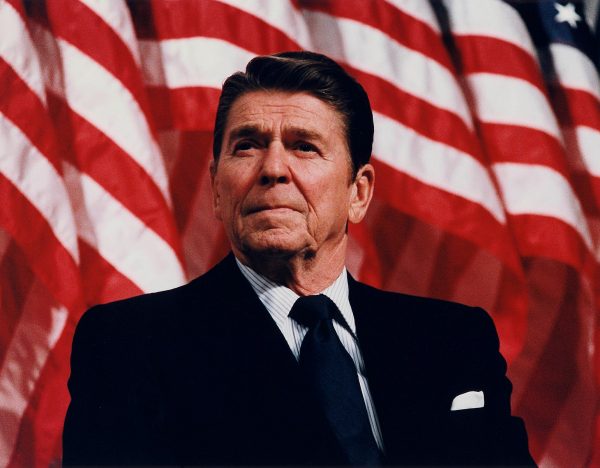 As President Joe Biden’s job approval ratings plunge to near-record lows, even his own party thinks some Republicans did a better job.


Even self-proclaimed “liberals” were more likely to name Reagan as a better president than Biden.

Biden’s standing is likely to be even lower now.  The poll was conducted in July and September, when his approval ratings were higher.

Obama, whom Biden served as vice president, is still king of the hill nearly five years after he left office, replaced by Trump. Democrats chose Obama over Biden by about 13-1 and Clinton over Biden by an average of 3-1.

Worse, the percentage of Democrats who chose Biden as best was in the mid to low single digits, just behind Reagan among factions dubbed “Establishment Liberals,” “Democratic Mainstays,” and “Outsider Left” that Pew said make up 67% of the party.

Among the four groups identified within the Democrat Party, only the “Progressive Left” was more likely to name Biden better than Reagan, but even then it was only by an eight percent to three percent margin.

Additional Pew research finds that during Reagan’s presidency he was viewed favorably by an average of 31 percent of Democrats and 83 percent of Republicans.

Even Obama who was rather poor president, who put the USA very low, was 13 times better for the democrat then Biden. But they still keep Biden at power. It show that they both are irresponsible who’ll bring our country to the level even low that anyone can imajin.

biden is a Moron

The USA has at its helm anmentally incompetent man in Biden. Biden should be relieved and removed from the office of President at the earliest.
His wife should be mocked and vilified in that she has not had him claimed as such.

They chose more crooks and Pedophiles over Biden

biden IS a crook and a pedophile, who the hell are you talking about?

Madeleine is a moron