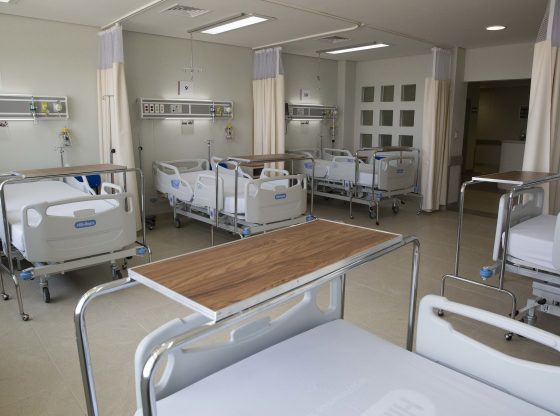 A hospital system in North Carolina has now announced that it has fired 175 of its employees due to their failure to adhere to the company’s vaccine mandate.

A North Carolina-based hospital system announced Monday that roughly 175 unvaccinated employees were fired for failing to comply with the organization’s mandatory coronavirus vaccination policy, the latest in a series of health-care dismissals over coronavirus immunization.

Novant Health said last week that 375 unvaccinated workers — across 15 hospitals and 800 clinics — had been suspended for not getting immunized. Unvaccinated employees were given five days to comply.

Novant Health spokeswoman Megan Rivers tweeted Monday that almost 200 of the suspended workers, including those who had submitted approved exemptions, received their first dose by Friday. The hospital confirmed that the rest of the suspended employees who did not comply were fired, although the exact number of those dismissed was not specified.

“We stand by our decision to make the vaccine mandatory as we have a responsibility to protect our patients, visitors and team members, regardless of where they are in our health system,” Novant Health said in a statement. “We couldn’t be prouder of our team members who made the choice to receive the covid-19 vaccine and remain part of our team at Novant Health.”

According to Novant, 99 percent of the company’s 35,000 employees have decided to adhere to the vaccine mandate.

US TITLE 42 CASE NO COMPANY HAS THE LEGAL RIGHT TO DO THIS.

North Carolina is a right to work state allowing employers to hire and fire at will. I agree with that, but this is abuse of the state law. The courts will probably get the case

How of these employees had already had Covid?