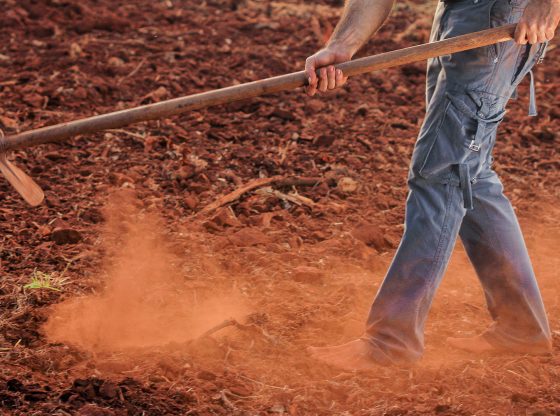 U.S. District Judge Marcia Morales Howard halted the package in a ruling that suggested the program was marred in “governmentally imposed discrimination based on race.”

“Congress also must heed its obligation to do away with governmentally imposed discrimination based on race,” Howard wrote in her decision, adding that “it appears that in adopting Section 1005’s strict race-based debt relief remedy Congress moved with great speed to address the history of discrimination, but did not move with great care.”

As highlighted by Forbes, the Biden-signed American Rescue Plan “includes $4 billion in debt relief payments for farmers categorized as ‘socially disadvantaged” by the United States Department of Agriculture, primarily farmers who are Black, Hispanic, American Indian, or Asian American.”

Whites, no matter their economic strains, are excluded.

This is the latest blow to Biden from the judiuciary as his racist programs and extreme agenda items are being overturned by courts across the nation.

Amanda Head: Do You Support Cops Following Problematic Orders?
All the Dems Who Visited the Border Before Kamala Harris

Nice…..but the RATS will figure out how to ram it through in the end

Retard joe is a wigger.

Actually he’s an old fashioned cross burning, sheet wearing racist. It’s his handlers who fit the description in your post.

Rat is CATHOLIC…. There is no need for propaganda to be rich in intellectual content. Joseph Goebbels (CATHOLIC). Goebbels was Hitler’s (CATHOLIC) propaganda minister.

Can we withstand the assaults from this windbag long enough to get back Congress and kick him out through impeachment?