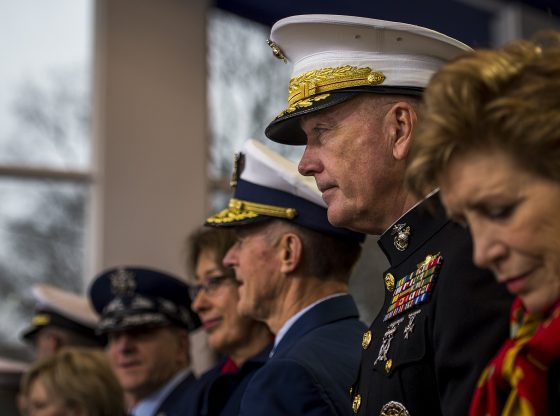 As President Biden politicizes the military under the guise of battling ‘extremism,’ too many of our senior military leadership has either rolled over or are staying mum. However, yesterday over 120 retired U.S. generals and admirals, including Don McGregor, Major General U.S. Air Force, Retired, and Senior Advisor to the Center for American Defense Studies (CADS), decided to speak up.

In a public letter, the large group called ‘Flag Officers for America’ wrote:

During the 2020 election an “Open Letter from Senior Military Leaders” was signed by 317 retired Generals and Admirals and it said the 2020 election could be the most important election since our country was founded. “With the Democrat Party welcoming Socialists and Marxists, our historic way of life is at stake.” Unfortunately, that statement’s truth was quickly revealed…

As a life-long freedom fighter and son of political exiles from communist Cuba, I can definitely agree with their statement and concerns.

The letter went on to discuss in detail the issue of ‘election integrity’ and the 2020 election, which I would have preferred not to be included in such a statement, opening the group up to an easy counterattack about spreading the so-called “Big Lie.” It then went on to bemoan the Biden administration’s Executive Orders and ‘authoritarian’ policies such as lockdowns, school, and business closures, and most critically, widespread censorship in America by progressive leftists.

All these issues are valid, but these distinguished officers were most effective, and relevant when sticking to national security. And here they hit some of Biden’s national security disasters in progress:

I would have preferred more about containing China, and maybe something about Biden’s reckless defense budget cuts. However, to me one of the most important issues brought up by these retired flag and general officers was the politicization, denigration, and subversion of our active and reserve military under Biden and the Democrats. The letter noted:

Using the U.S. military as political pawns with thousands of troops deployed around the U.S. Capitol Building, patrolling fences guarding against a non-existent threat, along with forcing Politically Correct policies like the divisive critical race theory into the military at the expense of the War Fighting Mission, seriously degrades readiness to fight and win our Nation’s wars, creating a major national security issue. We must support our Military and Vets; focus on war fighting, eliminate the corrosive infusion of Political Correctness into our military which damages morale and war fighting cohesion.

Of course, some former military officers criticized the letter. Retired Adm. Mike Mullen, former Chairman of the Joint Chiefs of Staff, said that the letter “hurts the military and by extension, it hurts the country” and said it contains GOP “talking points,” according to Politico.

Jim Golby, an expert in civil-military relations, called it a “shameful effort to use their rank and the military’s reputation for such a gross and blatant partisan attack,” while a retired Air Force colonel who teaches cadets at the Air Force Academy, Marybeth Ulrich, labeled it “anti-democratic.”

“That was way worse than I was expecting,” said Ulrich, a retired Air Force colonel who teaches civil-military relations at the Army War College and Air Force Academy. “They are perpetuating the big lie about the election. I think it is outrageous. Some of it is very anti-democratic behavior.”

My question though is where were these critics when retired Navy Adm. William McRaven accused Trump in 2019 of endangering the republic with his leadership. Or where were they when nearly 200 retired generals and admirals in an unprecedented partisan effort – ‘National Security Leaders for Biden’ – openly shilled for Joe Biden and against the sitting President Donald Trump; prompting Trump to respond with his own mega-list of supportive ex-generals and admirals.

Sadly, the Democrats politicized the ex-military then, and are politicizing the current military now. That should be their biggest concern.

AOC Hits Back at Marjorie Taylor Greene, Claims ‘These are the Kinds of People that I Threw out of Bars’
Maddow Says she has to ‘Rewire’ Herself to not see These as a ‘Threat’ 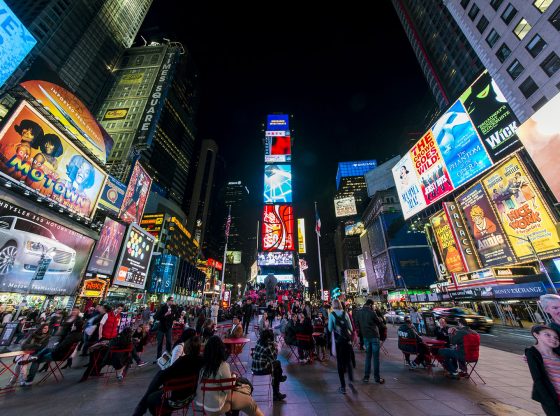 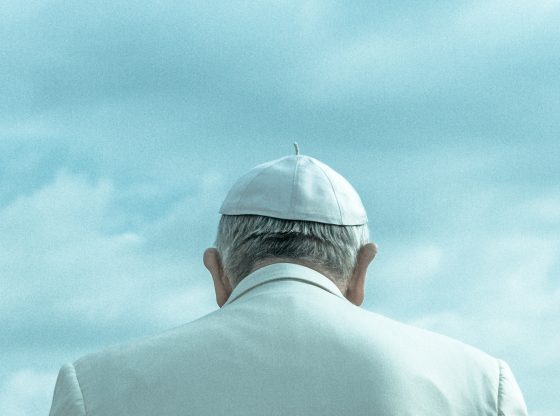 All the Most Despicably Left… 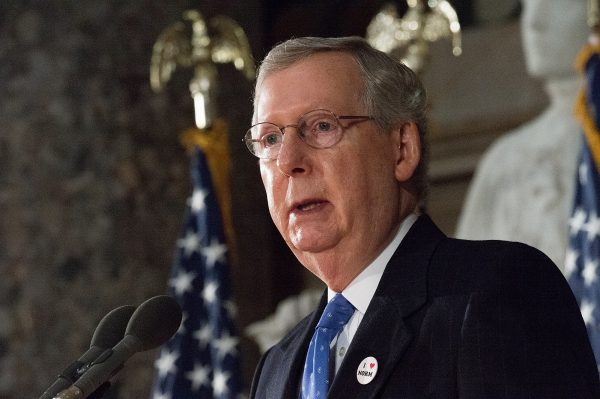 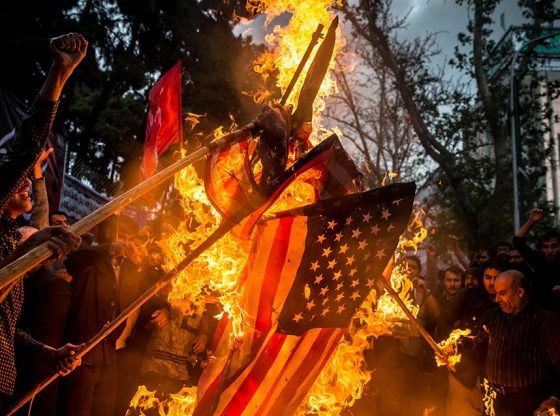 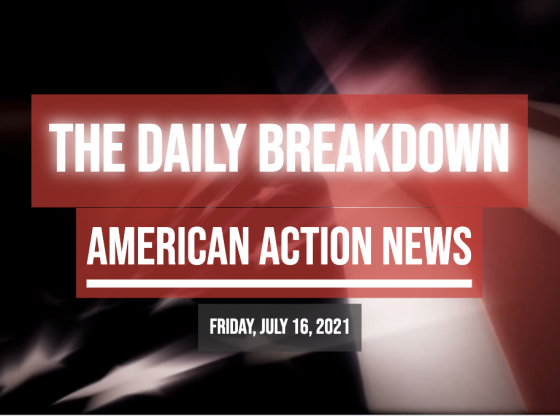 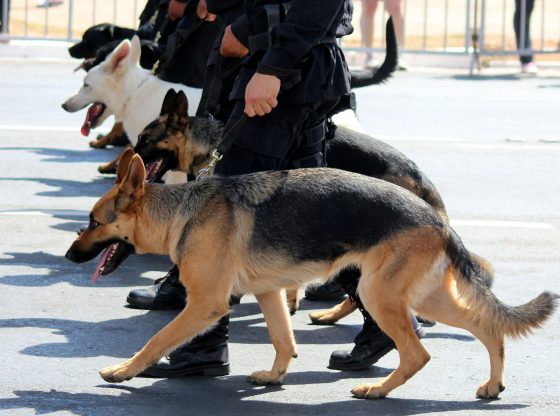 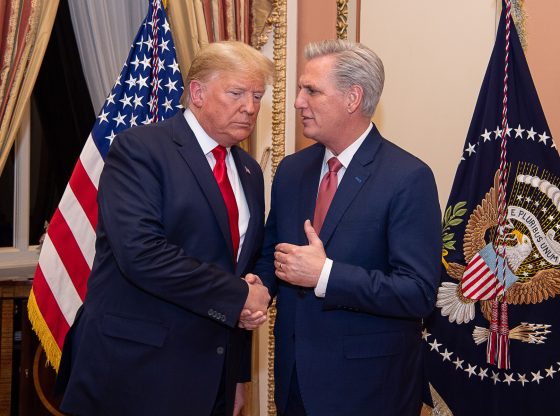 We will need the general’s help sooner or later

The only reason they have the military guarding them in Washington D.C. is because with all the dirt they are doing to Americans they are so afraid somebody is going to shoot their sorry ass

Someone needs to do just that!!!