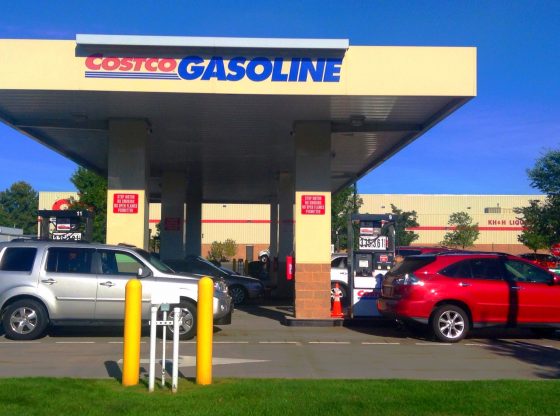 For the first time in decades, many Americans are now experiencing a widespread gasoline shortage after a major pipeline went down due to a catastrophic cyberattack.

People in Southeastern states have taken to Twitter to share pictures and videos of long lines at gas stations, with some reportedly running out of gas entirely.

Colonial Pipeline reported on Friday that a ransomware cyberattack had affected some of its systems. The Georgia-based company, which delivers about 45 percent of the East Coast’s fuel, then shut down operations as a precautionary measure.

On Monday, the company said it was in the process of restarting some of its network and insisted that there was no fuel shortage.

U.S. officials have also sought to alleviate concerns about price spikes. “Right now, there is not a supply shortage,” Deputy National Security Advisor Elizabeth Sherwood-Randall said at a White House briefing on Monday.

But if you only consumed liberal media however you wouldn’t know there were any supply issues at all for gas, no less widespread shortages as their websites and news programs have been mostly bare of any coverage of the issue.

This is so bizarre. I’ve called 10 gas stations around Asheville and not a single one has gas. One person laughed at me when I asked. And yet nothing on current gas shortages on NPR and most other national news sites. How is this not the biggest story in the US right now???

ROFF: Biden Plans Will Wreck the U.S. Economy
Judge in New York Demands Woman Choose Between the Confederate Flag and her Child

This is just the beginning…. just wait until obiden’s third year….

Hopefully he is turning into oil by then. The tar pits need replenishing.

Nothing to see here just the beginning of the Socialist States of America. Brought to you by Sleepy Joe and the useless Ho….

The commiecrats schemed with Russia to harm our energy supply