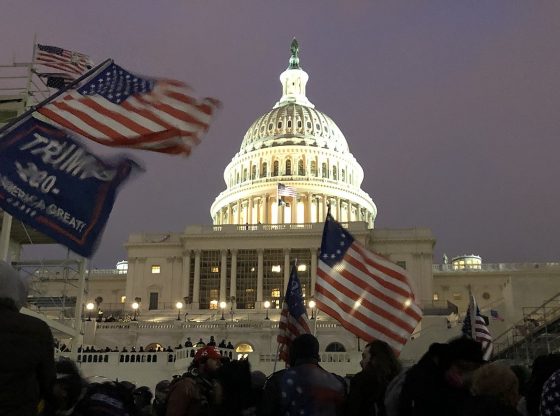 The news comes after the revelation that besides Ashli Babbitt, 34-year-old Rosanne Boyland (another fatality in Wednesday’s riot) supported far-right-wing conspiracy theories. Boyland was reportedly trampled to death at one of the entryways to the Capitol building.

Newly released video footage published by the New York Post shows a Capitol Police officer being crushed in an entryway, too. As of this publication, American Action News couldn’t find any reports on his potential injuries. 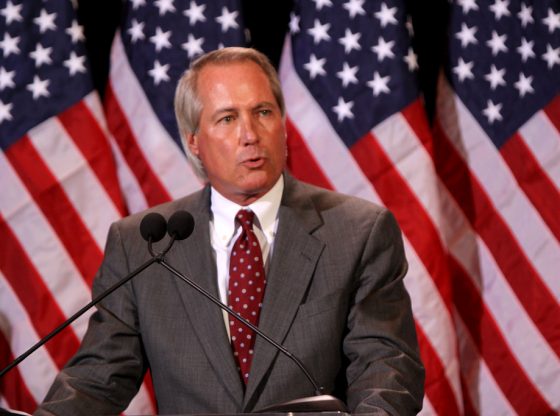 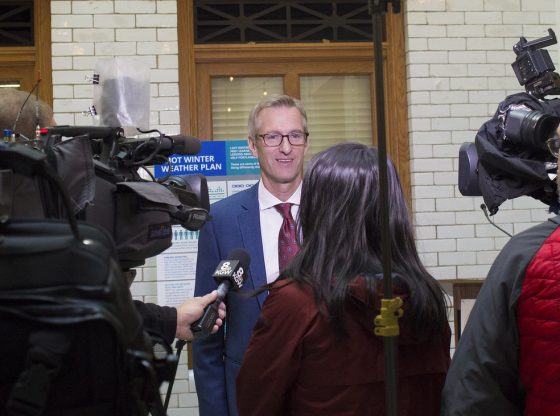 This censorship has to stop from these left leaning organizations. I have never had a Twitter account and never will as long they feel it is up to them to decide what opinions and perspectives are appropriate!

And I just closed mine. No more Twitter, no more FB! Parler, Gab and Rumble, the last places for true free speech… Until the Left takes over the internet like China did. Nothing in the way to stop them now, they’ve effectively stolen the country! If you’re a Trump supporter or Conservative, say goodbye to your Constitutional and God-given rights!

I beg your pardon. It’s not over yet. Hold on we haven’t seen anything yet. President Trump will inaugurated not Beijing Biden!!!

I was trying to remember the name Parler because I thought I had heard it’s for conservatives to tweet but couldn’t remember because I don’t tweet.

President Trump, Sean Hannity, Herschel Walker and other conservatives are on Parler.

The left will not take over the internet. The government will.

No way in Hell!!! NO ONE IS TAKING ANYTHING FROM ME!!

Wanna bet ? We are talking about EVIL, EVIL democrats .They will do anything for power.

Our rights are in jeopardy but I’m not saying goodbye to the Constitution. Wait & you will see a miracle coming around the 19 or 20th of Jan.

The proper solution is for someone to come up with a different social media platform to compete with Twitter and Facebook.

well, that is why we have PARLER, similar to Twitter (a ‘parley’ is like a ‘tweet’), MeWe, similar platform to facebook, RUMBLE, similar platform to youtube, and last but not least, DuckDuckGo search engine similar to google. These platforms are small right now but are growing exponentially. Once they reach a critical mass, the we can dump facebook and twitter. For me personally, I will continue youtube as I don’t have anything remotely close to politics, rather 161 videos on sacred music.

They can erase the 2nd amendment but going out and getting them is a different matter.

I got my account temporarily suspended then moved to permanently a few years ago and I to this day have no idea why. The only explanation was, I said something that someone didn’t like🤷🏼‍♂️ And I’m still no twitterer and I could care less. Twitter should be done away with !!!

Time for twittie bird to be shut down lose their license. For the little twit CEO needs to be arrested and locked up. Twitter is useless and nothing good comes from it. The FCC needs to step in and shut them down. CEO of fakebook and twittie bird are wimps hide behind their computers don’t have the guts to come out of their home.

But social media owns the FCC!!

This site sucks. What a waste of my time