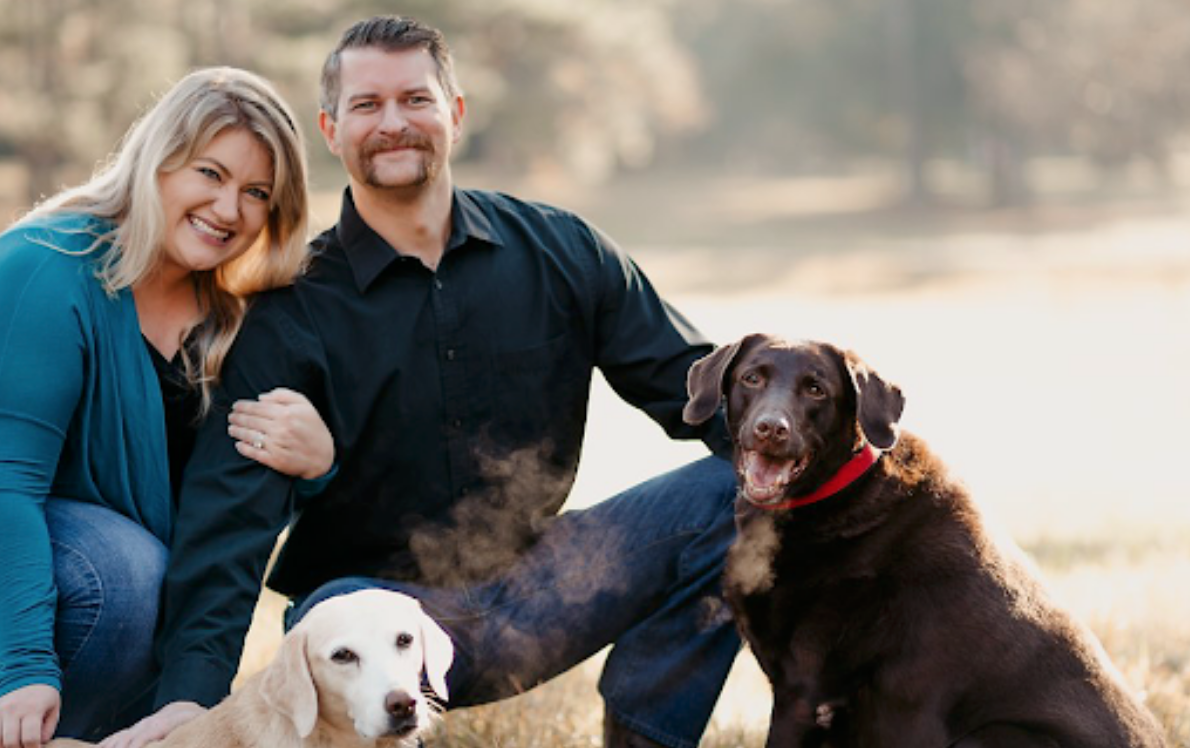 Kat’s husband, Matt Harrison, was going to work as a first responder around 7:00 a.m. Sunday morning and was walking from his house to his car when he heard pots and pans clinking at the end of his long driveway. He got in his car, started driving down, and begun recording on his phone.

Adam Christensen is Cammack’s Democrat opponent in the race to replace retiring Representative Ted Yoho (R) in Florida’s 3rd congressional district. There is speculation from Cammack’s team that Christensen orchestrated the doxxing.

Cammack’s press secretary Faith Allen said, “After we posted our video, Adam posted a video of him dying laughing, was aggressively tweeting at our staff, and posted Kat’s address for his nearly 40k followers to see.”

In a follow-up tweet, Adam attempted to downplay the stunt, even though having protesters show up at your house while it’s still dark out could frighten anyone.

I would like everyone to just sit back and enjoy the fact that tomorrow early voting starts. And on top of that, a fake antifa protest of five people on a public road is the best thing that the entire @Kat_Cammack campaign could come up with in the past two months😂

Adam subsequently appeared to condone violence against Senator Rand Paul after the Kentucky Republican came to Cammack’s aid. In a since-deleted Tweet, Adam sneered, “Rand Paul knows what it’s like to get his a** kicked by his neighbor.”

This is very wrong, and shouldn’t happen to anyone trying to be involved in public life. @Kat_Cammack we stand with you and your husband, and we can’t wait for you to get to Congress! https://t.co/yape1oze4X

The tweets are but the latest evidence indicating the 27-year-old Christensen has the emotional maturity of a middle schooler. That’s one reason why The Cook Political Report rates his race against Cammack as “Solid Republican.”

American Action News had an exclusive interview with Kat several weeks before this incident.

Love how the left always will say “Is that all you got” while they’re laughing like this dork in this video when in fact we (Republicans, Independents and Libertarians) have thousands of videos and texts threatening violence against the middle and the right. That’s just how stupid the left is and they’ll never get why Trump will win in 2020.

I look forward to the day when pantifa and all of their supporters are rounded up, stripped of their citizenship, and sent to a Chinese slave labor camp and either worked to death or harvested for their organs.