Democratic nominee Joe Biden’s niece was arrested for driving under the influence last year, her arraignment has been conveniently rescheduled for the day after the presidential election.

The Biden family wild child, 33-year-old Caroline Biden, drove her Toyota Tacoma into a tree in Lower Merion Township, PA on Aug. 24, 2019. She was arrested when responding officers found bottles of carisoprodol and lorazepam in her car, and Biden “had difficulty focusing on the conversation” with police.

She appeared at a preliminary arraignment in September 2019 and was released without posting bail. Biden’s lawyers requested several continuances of her case, which delayed the hearing long enough for the coronavirus pandemic to close down the courts from March to July.

Her latest court date comes a day after her Uncle Joe could potentially become president-elect. Mike Gottlieb, a local attorney, told the Post, “I find it unusual that it would be that far into the future.”

In addition to the suspicious timing, the judge overseeing her case, Wendy Rothstein, is an active Democratic donor. “The case hasn’t come before me yet. I don’t know anything about it,” Rothstein commented. The district attorney, Kevin Steele is also a voting Democrat.

This is not Caroline’s first run-in with the law, or the first time she may have received preferential treatment. She assaulted an officer in September of 2013, after a confrontation with a roommate about her unpaid rent.

As Biden was handcuffed, she told police, “You don’t know who you’re doing this to!” Prosecutors dropped the charges of assaulting a police officer in exchange for mandatory anger management classes.

In 2017, she charged $110,000 at an upscale pharmacy on a stolen credit card but received a questionably flimsy plea deal that dropped the felony charge down to petty larceny. Her sentence was a laughably light ten days of mandatory community service at a children’s hospital and financial restitution likely paid by her financier father.

A spokesperson for the Pennsylvania court system said Biden’s court date was auto-generated and no judge was involved with the scheduling. If convicted she faces a minimum of 72 hours in jail, a $1000 fine, and suspension of her license for one year. 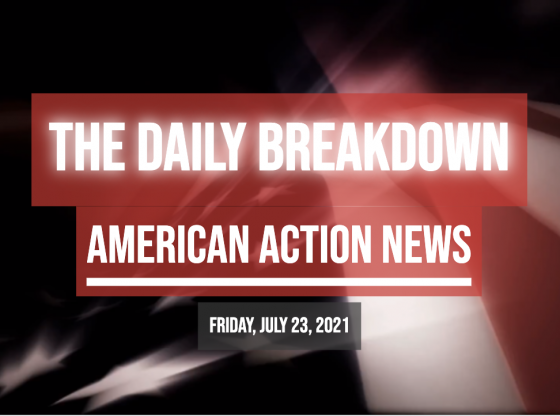 Pelosi Gets Shredded by own…

Biden’s Biggest Failures Over His… 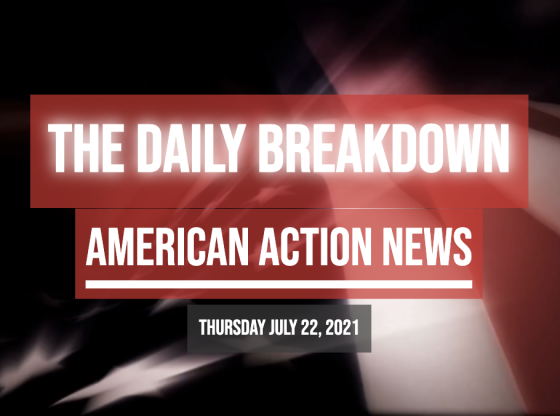 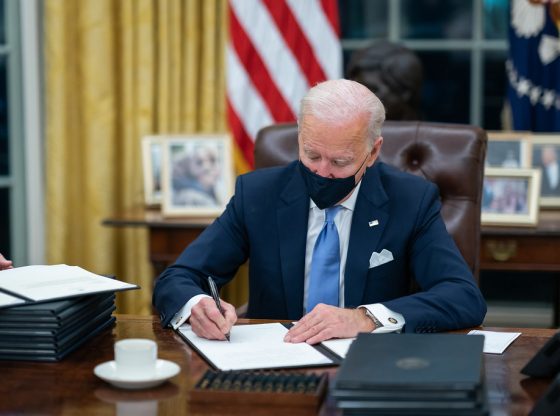 All The Best Reactions to…

Must be nice to be a well connected democrat. you can get away with just about anything.

a fool
Reply to  Joey Baloney

That is BAD for the Etneral Life of the SOUL!

Smelly biden influence! What kind of weak-kneed public officials succumb to this? Imagine how corrupt the country will become if biden is elected!!!

Yes! And especially with these left wing liberal judges on the bench.
Do they even know or respect the laws of our court systems?

These lefty judges are a bunch of A-holes.

There goes the corrupt Biden money paying off yet another lawyer, prosecuted and judge. He thinks that nobody is watching his corrupt butt. We see you! How much money did this cost you? Let’s see if your corrupt buddies let her get away with it.

Common, everyday, normal Americans would already be in jail and forgotten, but a corrupt Biden, gets off without a scratch.

Paying them off to do what? Delay the trial till after his election? So? Covid 19 has shut down the court process all over the country. What difference would her conviction for a DUI make in his presidential bid or haven’t you thought that far ahead? Besides, what difference does it make if she is or isn’t convicted? Oh, I get it, you think Biden will use a Presidential pardon to take care of it for her like Trump took care of Roger Stone?