How Oklahoma City Shut Down Antifa 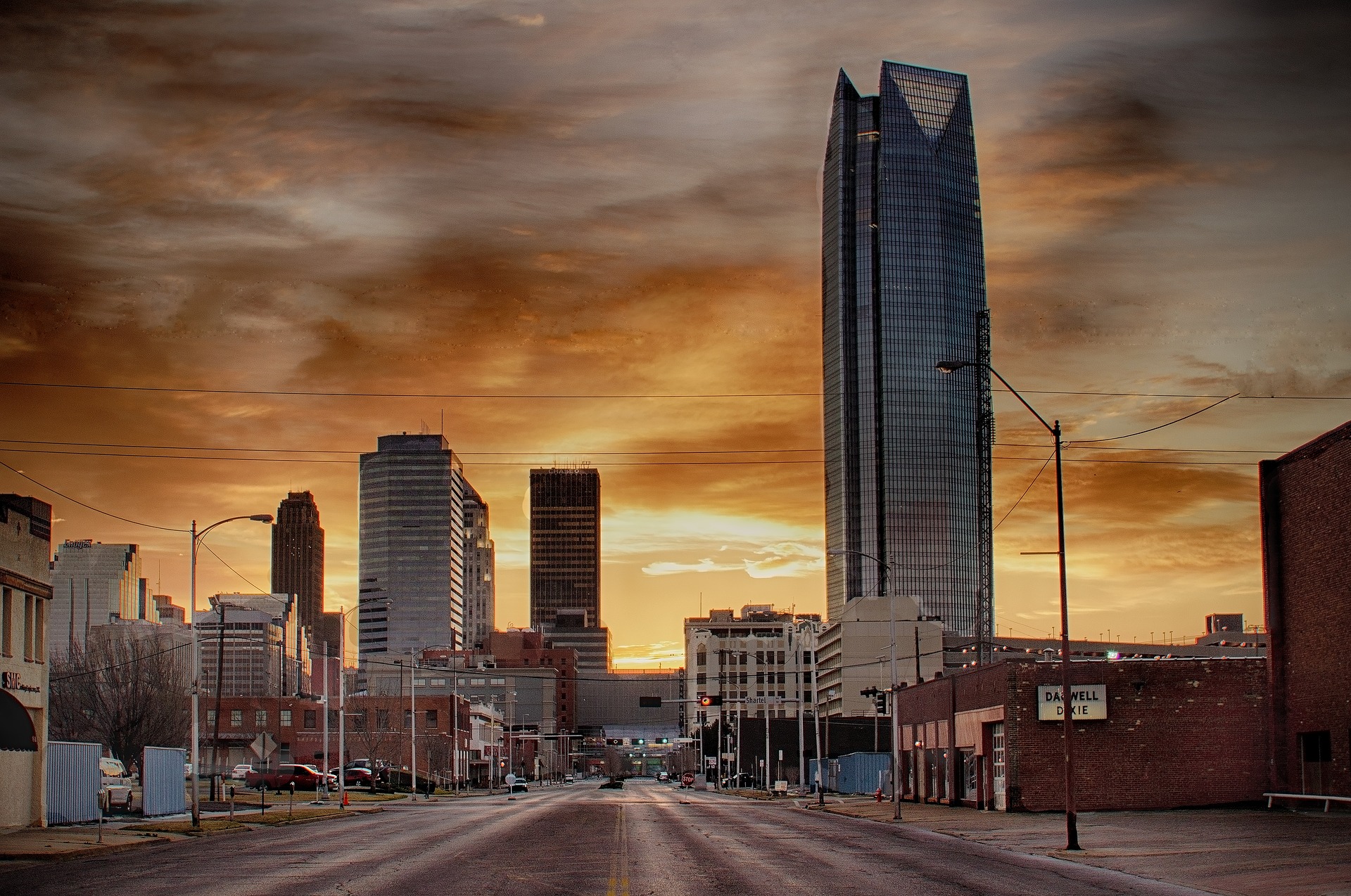 As liberal enclaves struggle to contain the wanton destruction caused by Antifa and their ilk, Oklahoma City has presented America with a path to dealing with the thuggery that has engulfed entire cities.

All it took was the decisive action of Oklahoma County District Attorney David Prate, who charged violent protesters with felony offenses of terrorism, rioting, and assault following the initial wave of violence sparked by the controversial death of George Floyd.


Prate issued an explicit warning to the far-left criminal element, “This is not Seattle. We’re not putting up with this lawlessness here.”

His get-tough approach, all but ignored by the media, immediately paid dividends. (The Oklahoman)

Also charged Friday were five defendants identified as involved in the painting of murals in downtown Oklahoma City this week. They are accused in an incitement to riot charge of interfering with a police sergeant who was trying to take a homicide witness for an interview at police headquarters Tuesday.

In court affidavits filed with the charges, police claimed that several agitators during the May 30 protest stayed to the center to keep the crowd in an agitated state.

“Several known supporters of anti-establishment organizations were present in the crowd.”

Simple, stand up to those evil and wicked communist demons and punish them for their sins!

Good for him. The better option would have been extreme lethal force.

This is not rocket science. What you encourage you get more of. What you discourage, you get less of. Every responsible parent knows this. It’s how we help our kids become responsible adults.