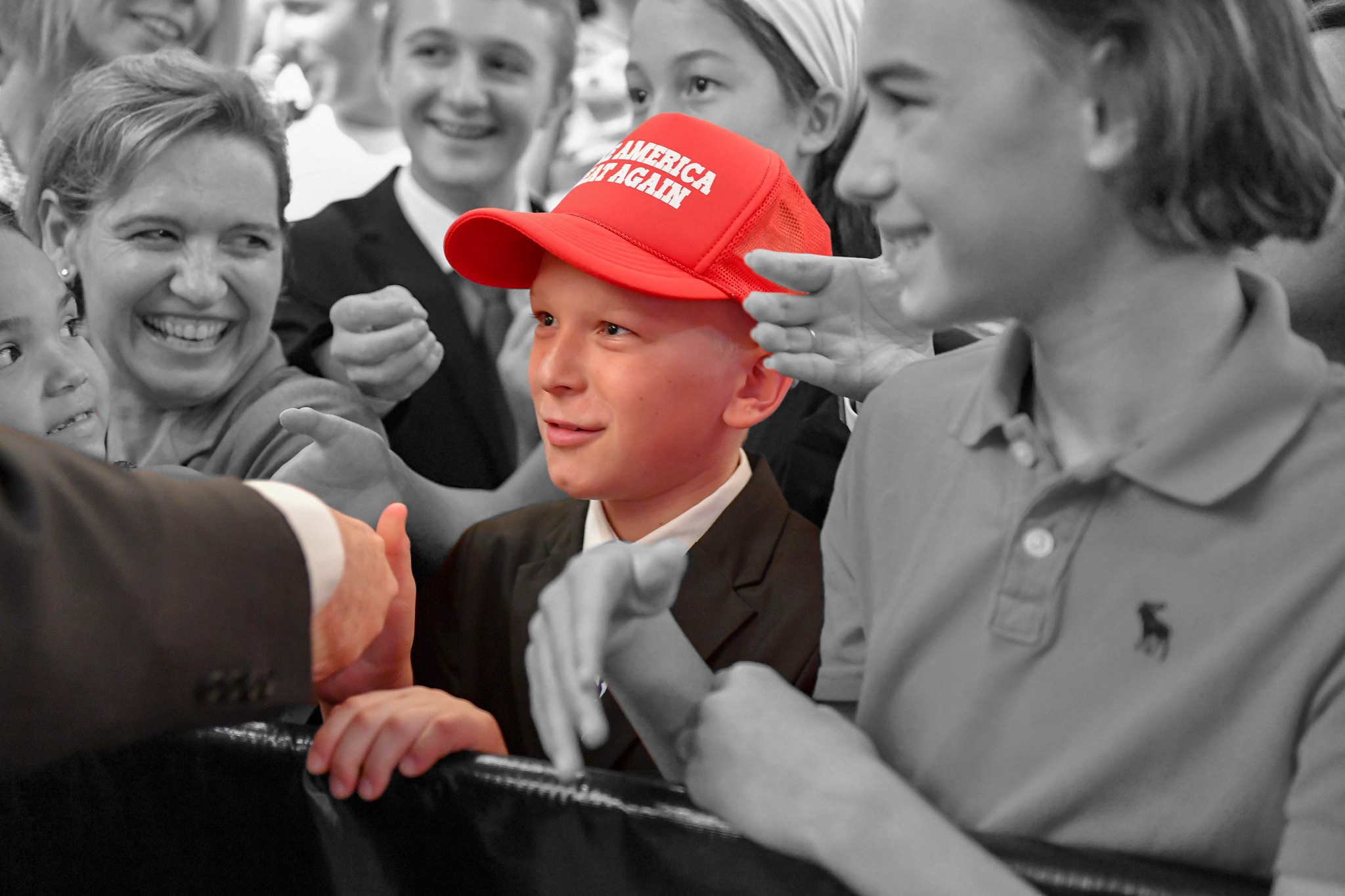 Everything you need to know!

Primaries were held across the country last night, with grave implications for the November elections.

We can finally determine who were the biggest winners and losers in Tuesday’s contests and what that means for conservatives!

“The Squad” is all but certain to add to its ranks in November with Cori Bush’s victory yesterday over incumbent Democrat William Lacy Clay Jr.

Clay represented Missouri’s 1st District for two decades. Before that, the seat practically belonged to his father, one of the founders of the Congressional Black Caucus.

Although both candidates embraced liberal policies, Bush emerged as the more radical, running on a defund the police, Green New Deal, and anti-Israel platform. Well-organized grassroots supporters and an influx of cash from the Justice Democrats PAC propelled her to victory.

Kobach, the former secretary of state of Kansas, views himself as a Trumpian candidate. He has yet to replicate the president’s electoral success. Last night’s attempt to become the Sunflower state’s next U.S. senator was no different.

In 2018, Kobach defeated Lieutenant Governor Jeff Colyer by 500 votes in the GOP primary for Kansas governor. While Kobach endeared himself to Republican primary voters with his conservative bona fides, other nonsensical decisions cost him dearly. Most offensive was his meaningless insistence on questioning Barack Obama’s birth certificate, even after he concluded the then-president was a U.S. citizen.

Focusing on fringe issues turned what should have been an easy win for the GOP into a five-point defeat. Republicans hadn’t forgotten and sent him home with another loss Tuesday, this time by 50,000 votes.

The first-term lawmaker remains a thorn in the side of establishment Democrats. She repeatedly defies calls to endorse Joe Biden, and after narrowly prevailing in 2018’s six-way primary — four of her opponents this time coalesced around the most electable candidate. And yet Detroit City Council President Brenda Jones lost by a wider margin than before. Jone criticized Tlaib for her confrontational style and promised to bring home the bacon. Tlaib previously called President Trump a “motherf*****.”

“America’s toughest sheriff” is narrowly losing in the race to determine who will be the Republican nominee in the Maricopa County sheriff election.

Arpaio, 88, held the position for years, although the margins against him grew steadily until they became insurmountable in 2016.

Arpaio’s age and the rapidly changing demographics of Maricopa County likely contributed to his predicament. Whether or not he can prevail remains to be seen.

Tlaib is a sorry excuse for a human being. Hope the people of her district wise up and vote that trash out, what a disgusting woman.

Unfortunately, don’t hold your breath. They just had a chance to do so and did not take it.

“Bush emerged as the more radical, running on a defund the police, Green New Deal, and anti-Israel platform.”

Michael Brigham, those are Leftist/Marxist policies!

This moron should be arrested for those policies

A large majority of people are afraid to say the word “Trump” because of the backlash, they don’t need to be demonized in the street or at work by the ignorant zombies of the left or even their friends, But you will see them vote for Trump, Trump supporters are not in the streets destroying stuff, they are too busy working for their families and a better tomorrow. When Trump wins all hell is going to break lose with the dems, doing what they do best, whaling like dieing dogs, crying and running to their safe places, blaming Trump and everyone but them selves, big fights everywhere BLM blaming Antifa, dems blaming the socialist left, communist blaming the Dems, Pelosi carted off to an insane asylum, all the rest taking private jets for a one way vacation to avoid charges of treason, this will be bigger than “as the world turns” the world will be watching, this will be the biggest entertainment event in world history. laughing while Choking on popcorn could be a new killer.