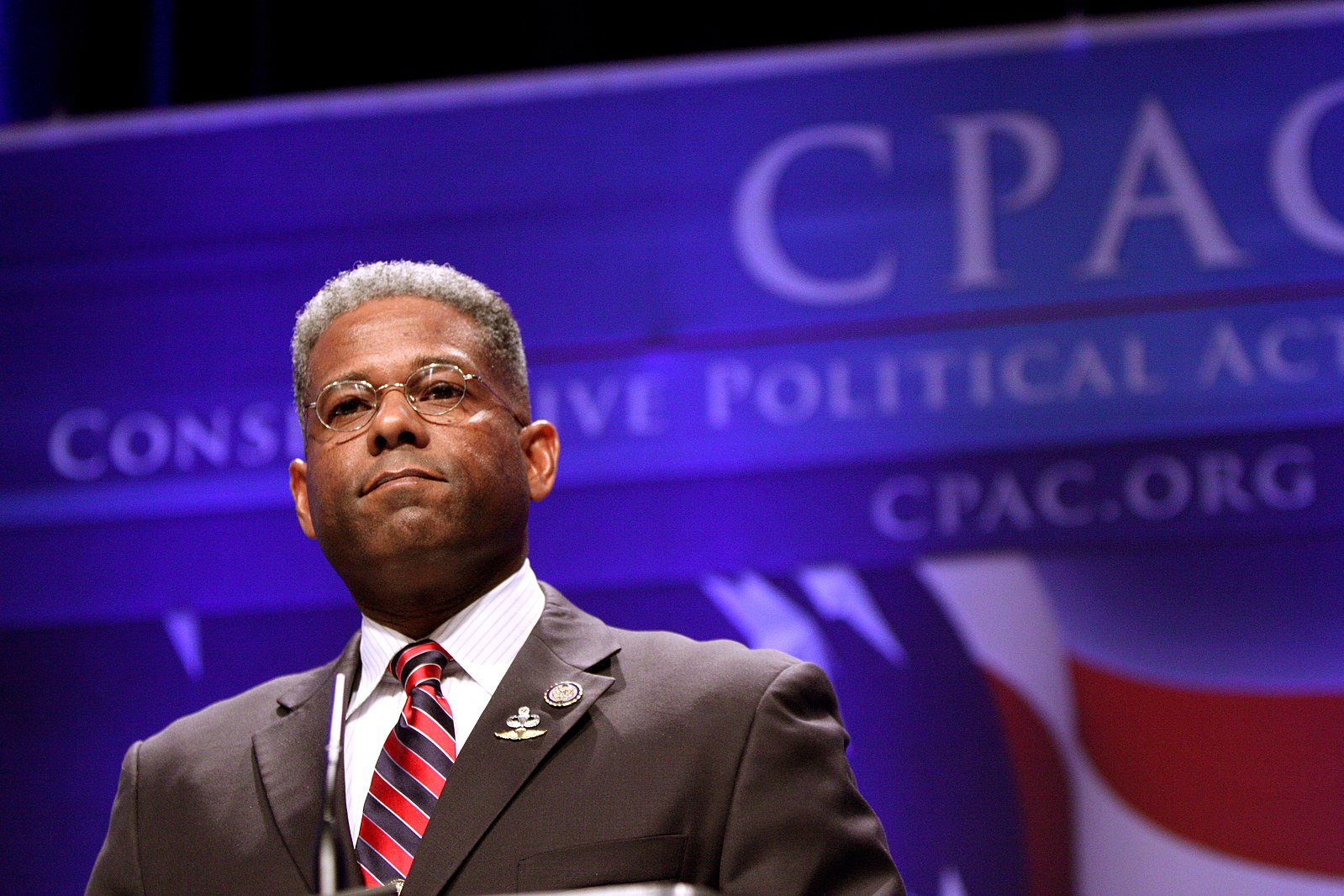 Former Florida Congressman and Tea Party favorite Lt. Col. Allen West has made his return to politics, but this time in Texas.

This morning West claimed victory as the new chairman of the Republican Party of Texas unseating chairman James Dickey:

“I just want to say how truly humbled I am by this honor, and that I will work hard for Texas and Texans. I would like to thank my amazing and dedicated team, as well as an incredible number of supporters. Thank you all! Now the work begins…”

In a statement on Facebook, Dickey wrote “I wish Lt. Col. West the very best in this role. Thank you for the honor of serving as your Chair. Let’s win in November. May God bless you and May God bless Texas.”

The voting took place Sunday evening and results were tabulated into the wee hours of Monday morning.

West, a one-term Congressman, was propelled into the nation’s capital amidst the 2010 Tea Party wave defeating incumbent Congressman Ron Klein (D-FL) by nearly a whopping 9% margin in Florida’s 22nd congressional seat – a seat he unsuccessfully ran for 2 years prior.

Due to redistricting, the seat West held became even more Democratic and he decided to run for re-election in a neighboring district. He soundly won the primary but lost the general election to Democrat Patrick Murphy, who switched parties in 2011, by a narrow margin of 2,000 votes.

After leaving Congress, West became a frequent contributor on Fox News, a member of the National Rifle Association’s Board of Directors in 2016, and the Executive Director of the National Center for Policy Analysis from July 2016 to mid-2017.

Congratulations we stand with you

Glad to see you back Col. West!!