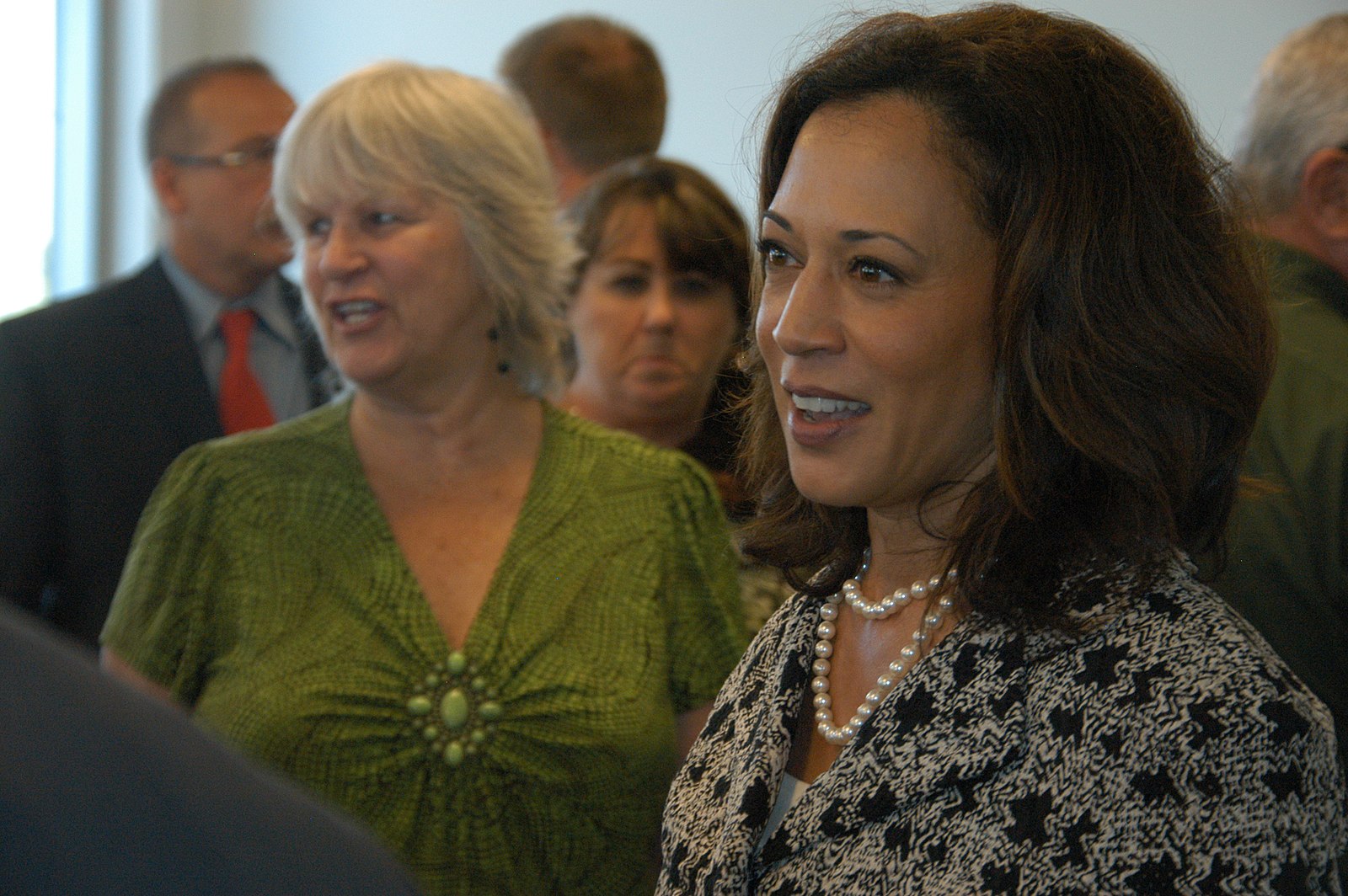 As a black woman, she could bolster the ticket’s appeal to African American voters.


And as a prosecutor and California attorney general, she could appeal to suburban voters concerned about law and order.

But that has Harris straddling a divide among Democrats, and her own record as a harsh prosecutor, including repeated refusals to investigate the shootings of black men by police, could send some core liberals fleeing

While San Francisco has a reputation as laid-back and lax on crime, Harris was anything but that when she was elected the city’s district attorney in 2004.

When Harris took over she launched a crackdown on drug dealers and racked up over 1,900 convictions in six years for low-level marijuana possession.

Many of those she jailed were young black men never accused of any violent crime, the very thing the “Black Lives Matter” movement now protests.

Harris also launched a campaign to crack down on school truancy, a crime often enforced against poor and black students. Seven parents were arrested.

Her record didn’t improve when she was elected California attorney general.

“She is maybe a modest reformer, and that’s fine,” Anne Weills, an Oakland civil rights attorney told the Times. “But I don’t think that means she is particularly progressive. She doesn’t look at the big picture about how to make structural change.”

“Community activists urged Harris to investigate two high-profile police shootings in California — Ezell Ford’s death in Los Angeles in 2014 and the 2015 killing of Mario Woods in San Francisco — but she demurred, saying she lacked legal grounds to overrule local prosecutors,” the Times reported.

“I wouldn’t even say disappointed is a strong enough word for how we felt about how she did as attorney general,” Kim McGill, an organizer with the Youth Justice Coalition, told the Times.

Biden’s gamble may appeal to some voters but could open a line of attack by Trump’s black supporters.

Krapola’s real problem is that she is a SCUMBAG socialist willing to play the race card when it benefits her, just as MOST Blacks do. She is conceited, arrogant, egotistical, and overly ambitious.

She’s only half-black, isn’t she? I guess Willie Brown would know after all, she let him boink her a few times so she could climb the political ladder. What a clever piglet!

She is not Black at all. She is Jamaican and Indian.

A. D Roberts
Reply to  Chris

The writer of this artlcle forgot her aggression against the 2nd amendment. But that will be bad for SHOTGUN JOE.
Listen IF the media can so completely and thoroughly ignore all the corrupt and stupidity and letchery of Biden, he can get away with anything.
Just imagine what it will take for the liberal mind, focused on getting FREE stuff, to figure out that they are DESTROYING AMERICA.

Best stay as little old willie brown’s side kick or hooker. Heard that she’s quite good at it. Got her the DA office in CA, didn’t it?

Kamala Harris has an even bigger problem with her family’s history in the Caribbean slave trade. They owned and operated a large sugar plantation in Jamaica, which included black slaves to operate the labor intensive business.

Whether they were black slaves from Africa or Irish indentured servants treated like slaves, her father confirmed that his family were slave traders or owners, or users in Jamaica. If BLM means all blacks, she has an ancient family history of doing wrong, and a recent history of doing wrong in CA. She definitely has some SPLAININ’ to do. Maybe Biden will look at the content of her character, and ignore the color of her skin. Like BO she gets her blackness from her father, not her mother, if it matters to anyone.