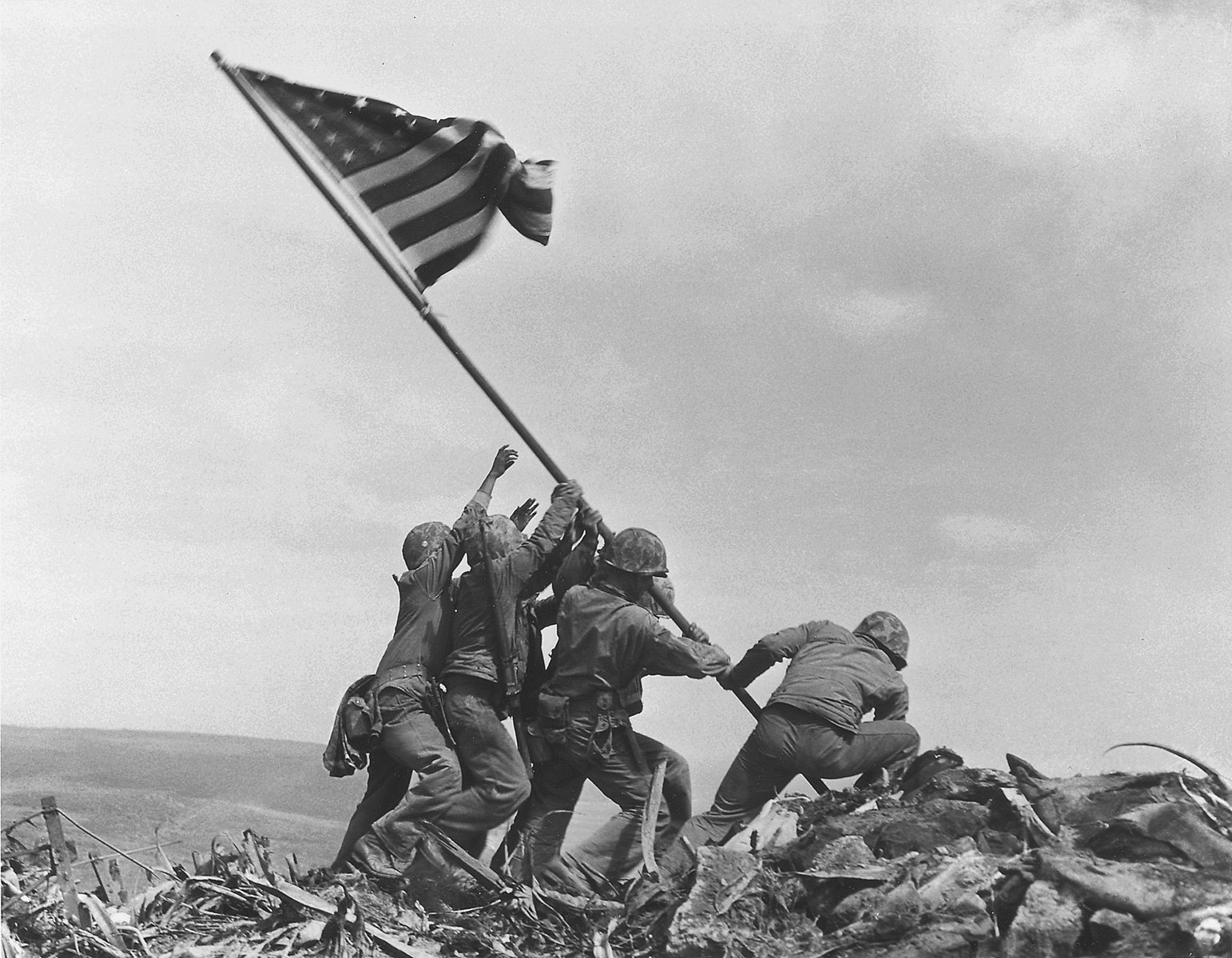 Marie Nuzzi awoke to a surprise to see a charred flagpole outside her Citrus Heights, California home.

According to CBS Sacramento:

“If it had burned longer it would have caught the house on fire,” Nuzzi said. “Somebody’s lives, for what?”

The fire was set at about 3 a.m. Saturday morning and burnt out before reaching the house where Nuzzi and three other family members were sleeping inside.

“It was a nylon flag, so it’s just all this black soot is just on the concrete,” Nuzzi said.

Arsonists struck other homes in her area and there was a common thread: the American flag.

Another home on her street was displaying smaller American flags on the front lawn. Arsonists lit some of the trees in that yard on fire along with two other American flags.

Maria told CBS that she won’t put up another American flag outside her home to be safe for now.

Citrus Heights is a suburb that sits outside of Sacramento.

The police are investigating the arson but do not yet have a motive, according to the story.

They are seeking surveillance footage from the area to identify the suspects.

Biden Caves, but Struggles to Keep Everyone Happy
The Most Insane Reactions to the Riots

i have two flags flying at my house the american flag and trump flag. come on you ass holes just try and destroy them and you will wish you were never born. you miserable scumbags. why don’t you go back under the rocks you came out from. you have no business even being alive. i hope the next house and flag you hit a bullet hits you between your good for nothing eyes. you deserve nothing else.

Just more democrat cowards they have to do this in the middle of the night or large groups. One on one they’re nothing and they know it.

I proudly have an american flag in my front yard and will continue to fly it! Come into my yard to burn my flag and meet my 357.

GOD BLESS OUR BELOVED AMERICA AND HER HERO TROOPS AND PATRIOTS……

I am making a good MONEY (500$ to 700$ / hr )online on my Ipad .Do not go to office.I do not claim to be others,I yoy will call yourself after doing this JOB,It’s a REAL job.Will be very lucky to refer to this WEBSITE……………..About Article

lord help them assholes if i catch them around my house , they will leave in a body bag . down south locked and loaded . trump2020-2024