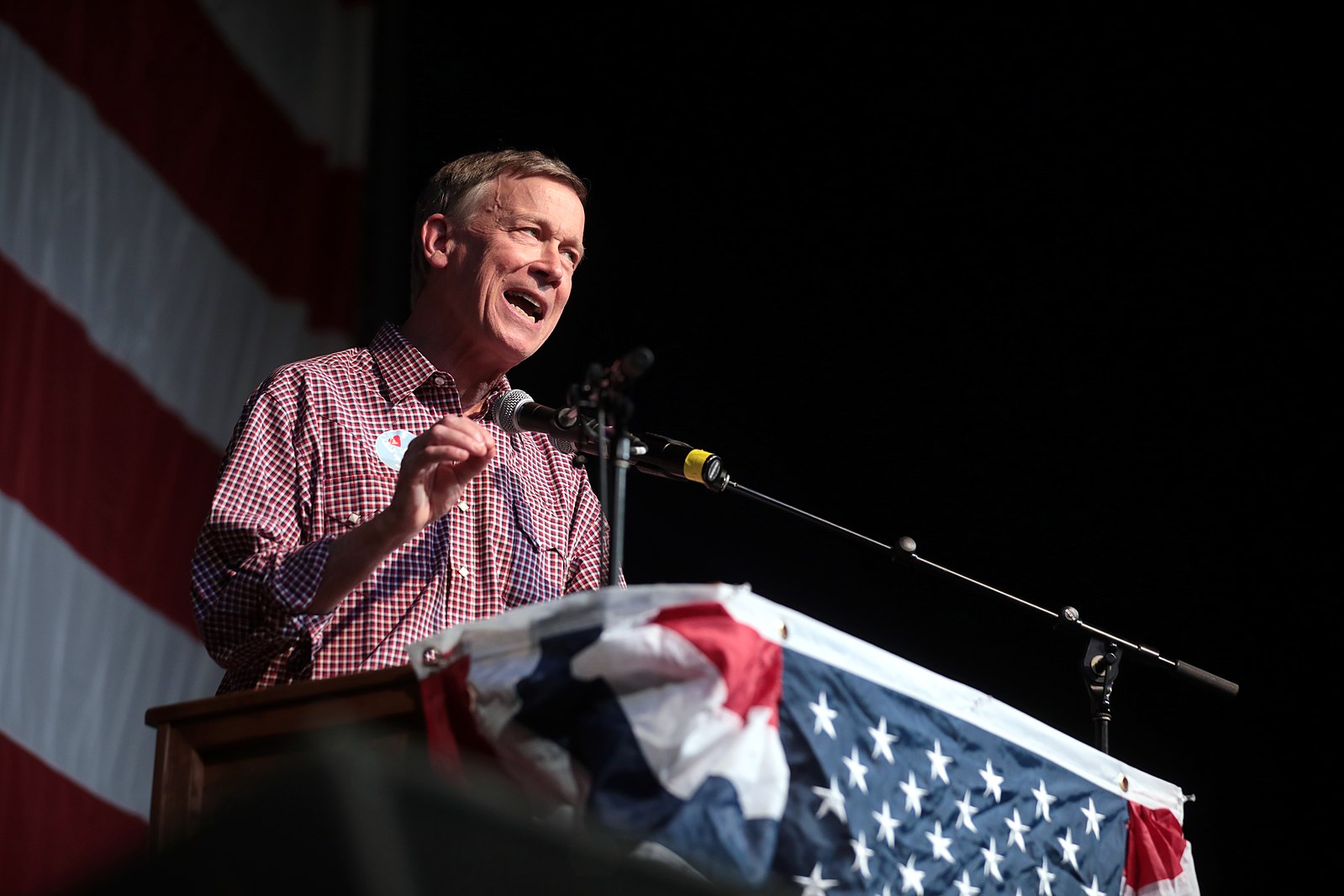 Instead, the ex-governor had his lawyer argue that he didn’t need to attend the virtual hearing because he was appealing the ethics commission’s ruling.

The commission subpoenaed Hickenlooper to testify about ethics complaints during his time as Colorado’s governor.

“I believe our subpoena was very clear,” Commissioner William Leone said. “[Hickenlooper is] currently in contempt of that subpoena.”

Later in the day on Thursday, the commission voted unanimously to find Hickenlooper in contempt for his failure to comply with the subpoena.

Hickenlooper’s attorney argued that the former governor should not have to testify virtually. He said that technical glitches and other issues violated the due process rights of his client. On Wednesday, a judge ruled that holding a virtual hearing during the coronavirus pandemic did not breach the right to due process, but the attorney said he wants to have his appeal heard before Hickenlooper testifies online.

Medical Side of Transgender Movement is Money-Making Racket [VIDEO]
WATCH: Trump Win Good for Everybody

●Google pay 145$ dependably my last pay check was $8500 working 10 hours out of reliably on the web. My undeniably young family mate has been averaging 16k all through ceaseless months and he works around 24 hours dependably. I can’t trust in howdirect it was once I endeavored it out.This is my basic concern…:)GOOD LUCK .
More Jobs

Shut up germ. You have nothing to say and nothing to sell. You’re engaged in an activity usually reserved for unemployed, perverted homosexuals. You’re a disease to this forum and an ugly annoyance. You’re harassing readers and stifling writers. Many believe your intent is to inhibit conversation and distract from the subject. Many believe you should be prosecuted for it. Pass this note on to your pimp.

What will come out of all that is as President Trump has promised: One Law restored.

I am making over $9k a month working part time. I stored being attentive to different human beings inform me how much money they are able to make on line so I decided to lok into it. well, it turned into all actual and has completely modified my life. that is what I do………………Read More

CONTEMPT OF COURT. Put the jerk in jail. Let him sit for a while and see if he thinks he can be a dictator like Gretchen. Oh, that is right. She is losing too. Give her jail time too.

Democrats always think they are above the Law and thus project their Lawless mentality upon others. Do as I say not as I do is the motto. I have never witnessed such a delusional state in so many human beings, such rank hypocrisy, such venal criminality. All ushered in by the Obama Presidency. In eight years every lever of Government was corrupted and politicized beyond all recognition. So exhaustive and sweeping was this “transformation”, it was used to damage a Presidential candidate so as to interfere in an election and then eventually attempt a coup against a duly elected President they hated.

I’ve written it before and I’ll write it again and again until it takes hold: there aren’t trees, lamp posts and rope enough to hang these people. Lock and Load.