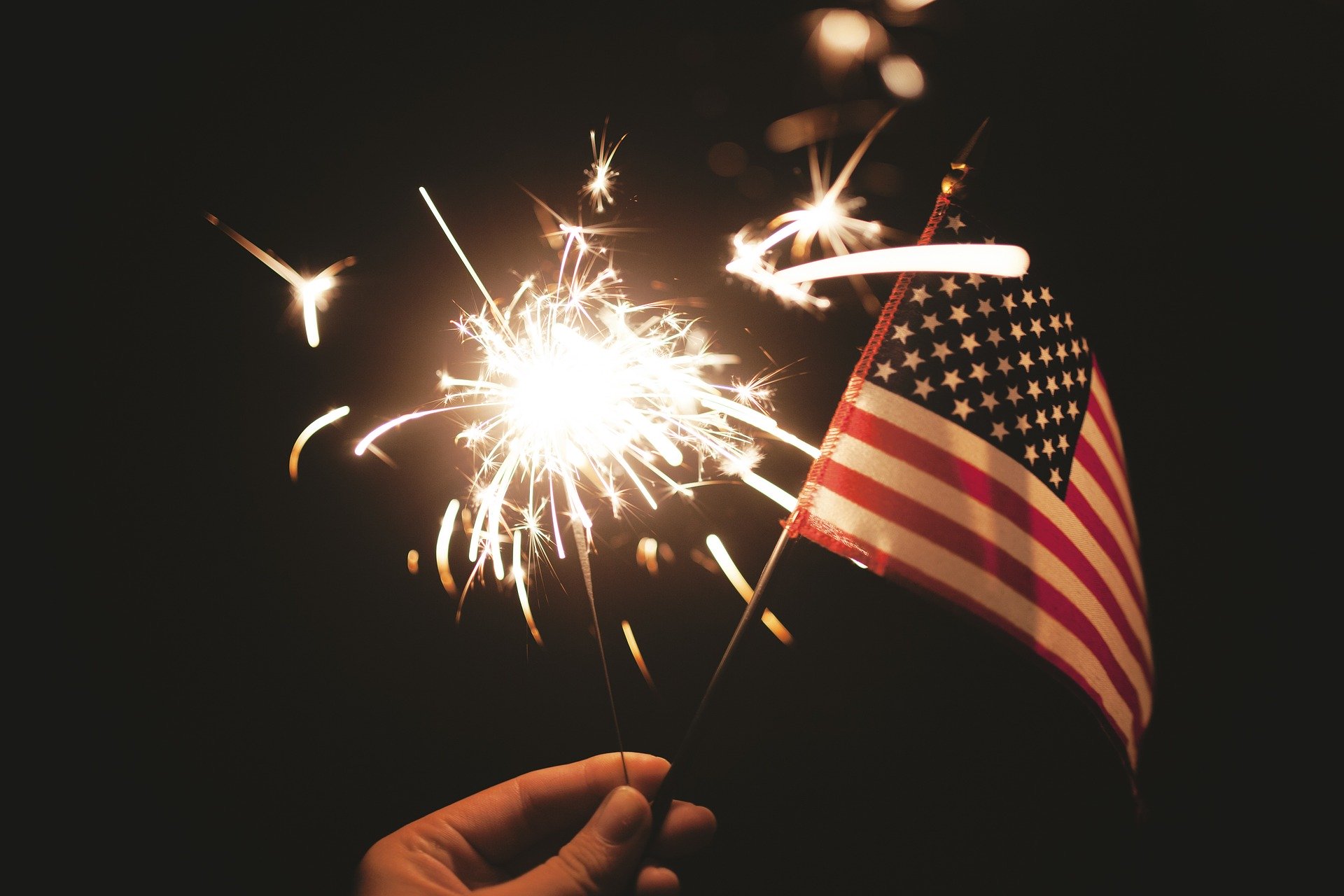 MSNBC contributor Anand Giridharadas blasted what he called Americans’ “obsession with freedom” going on to state that Americans had been blinded to real “threats” like global warming because of it. As Townhall reports:


MSNBC contributor Anand Giridharadas said on Wednesday because Americans are so obsessed with the idea of freedom, it leaves the country vulnerable to outside threats like climate change and pandemics. He added government is not the biggest threat to our liberties.

Giridharadas said the ongoing Wuhan coronavirus pandemic and the government’s response will lead to Americans wanting to reevaluate its relationship with the state and federal government.

“There is a primordial American tradition going back to the Founders of being freedom obsessed, even though we are a country founded on slavery and genocide, being freedom obsessed to the point that we’re always so afraid of the government coming for us that we’re blind to other types of threats, whether it’s a virus, whether it’s bank malfeasance, climate change, what have you,” Giridharadas said on “Morning Joe.”…

“And then there is the more recent Trump era twist in this which is the war on government becomes a self-fulfilling prophecy, you undermine government, you undermine it, you undermine it, you put someone who can barely read a sentence in government, in the figure of Donald Trump, and it becomes true that government sucks because you made it suck by telling everybody it sucks,” he continued. “And I think the most important thing that could come out of this is realizing the government is not the biggest threat to our liberty. It can be a threat to our liberty but we’re threatened by many, many things. And what the government fundamentally does is protect us from a lot of those other oppressions that we in America are often quite blind to.”

It seems that, at least according to Giridharadas, even wanting to responsibly reopen the country so that Americans can feed their families shows an unhealthy “obsession with freedom.”

CLIMATE CHANGE IS A LIE!! In last 500 YEARS the Mean temp has only increased LESS than 1/2 of one percent. This is a Communist way to control you and limit your freedoms. The proponents have gotten rich off of YOU, while laughing at YOU…

Ananda’s history shows who he is. He wrote for the New York Times. I read a summary of the books he wrote. He is NO conservative. And IF he thinks that CLIMATE CHANGE is real, then we know that he is easy to deceive.
FACT: The purpose of CLIMATE CHANGE claims and the purpose of the LOCK DOWN for corona is the same. They were to destroy our dollar and our economy so the elitist could take over. Hide and watch. George H. W. Bush’s friends are still sure that they NEED to be in control of the world. ONE WORLD ORDER is their name.

The claims are that about 70,000 have died from corona. That is a lie. We know that the reports of deaths from FLU are not even on the radar. We know that the HHS told medical people to label all deaths as being from corona. We even had a relative of a SCOTUS who they refused to autopsy until the justice got into it. And then they found out that the claim that corona had killed him was FALSE.
So what is this all about? It i about partisan attack on our economy. In order to save a few elderly and or sick, they are willing to put hundreds of thousands on food lines and on welfare. To what end? To deficit spend us into economic failure.

Yes it’s a lie . They get a lot of money from us . Maybe just maybe the American people will wake up. If Christians would stick together like Democrats do it would be great. FearfulChrustians should be ashamed

I am afraid that you are blaming the wrong actions. The Christians are at fault. But not for not sticking together. IT IS FOR NOT OBEYING
II CHRONICLES 7:14.

The truth will set you free.? President Trump is the number one best thing to happen to America in my life time. Thank you ?Trump we all appreciate you. Hope you have a great Birthday.

This guy should LEAVE our country. He is unworthy.

IN A BODY BAG

Yes, we’re obsessed with freedom. May it always be so.

Thank you may faith grow. Fear is the opposite of faith. Where are my faith based Christian friends?