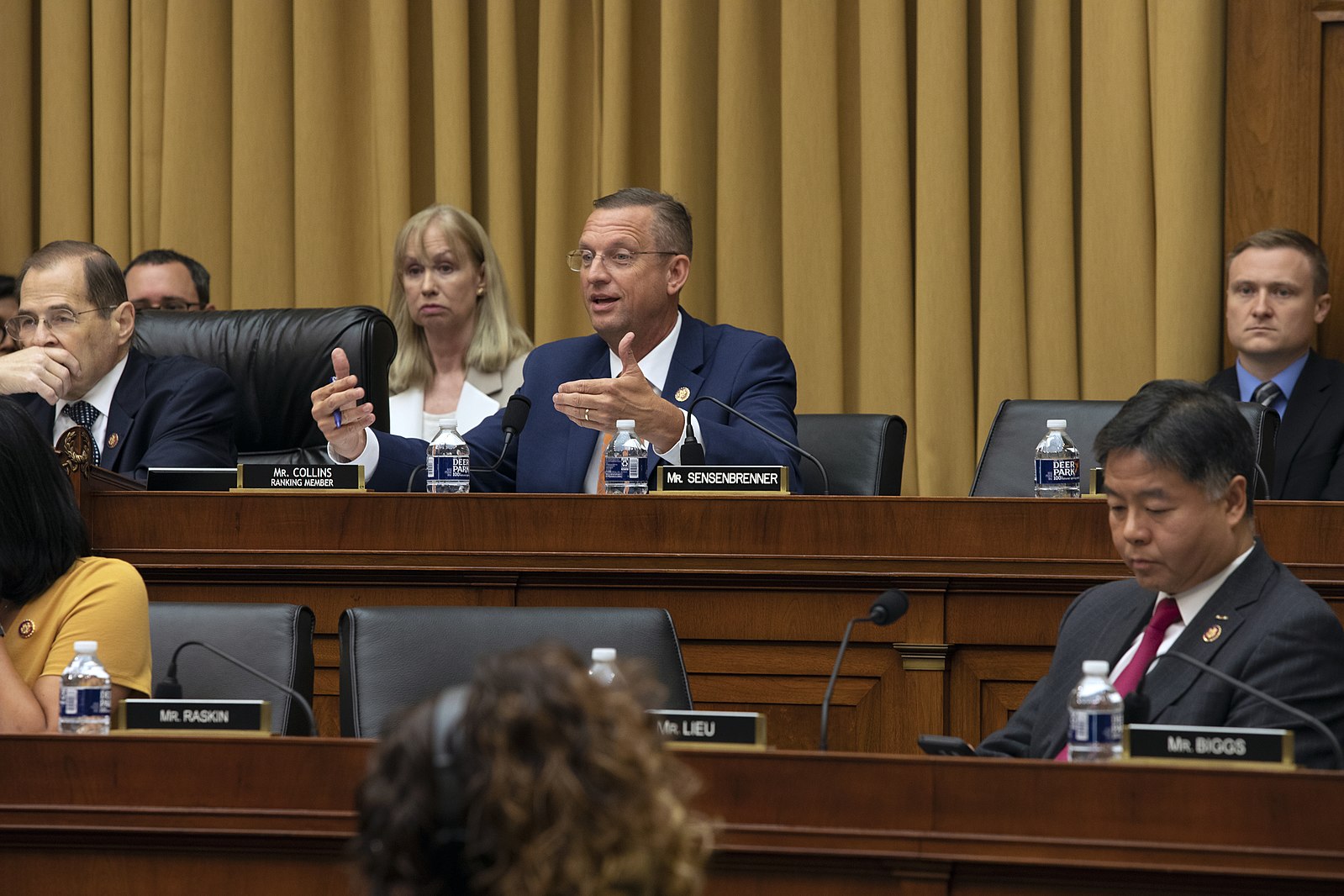 Collins, known for his outspoken defense of President Trump, cemented his reputation by leading the fight against impeachment as one of the House managers.

Georgia Gov. Brian Kemp (R) appointed Loeffler last December. One month later, she attended a closed-door briefing as a member of the Senate Intelligence Committee on the emerging COVID-19 outbreak. According to public financial transaction disclosures, she then dumped millions in stock, including shares in retail and travel companies, and bought shares in telecommuting software and Dupont, which manufactures medical supplies.

The reports have to lead to sharp criticism and allegations of insider trading by multiple United States senators. Loeffler has denied any wrongdoing.

The Hill’s John Bowden has more:

A Battleground Connect survey, which was conducted internally for the Collins campaign and first reported by Politico, revealed that 36 percent of likely voters support Collins, who has represented the 9th District in Georgia since 2013, for the Senate seat currently held by Loeffler, who was appointed by Gov. Brian Kemp (R) following the resignation of former Sen. Johnny Isakson (R-Ga.) late last year over health issues.

Loeffler, with 13 percent support in the poll, currently trails both Collins and a Democratic opponent, pastor Raphael Warnock of the Ebenezer Baptist Church, who registered support from 16 percent of voters.

Matt Lieberman, a Democrat and the son of former Sen. Joe Lieberman (I-Conn.), came in fourth place in the poll, sitting at 11 percent. No other candidate registered double-digit support in the survey.

The Battleground Connect survey contacted 1,035 likely voters between March 31 and April 1. The poll has a margin of error of 3.01 percentage points.

Loeffler is an Insider Trader, a treasonous vicious creep and should’ve never been sent to the Senate from South Carolina or anywhere else. – How COULD Nikki Haley support that thing !!!
That rich plantation owner, Senator Clyburn, won’t stand for Doug’s high marks even if it is two Republicans involved against one another and Nance the Ripper Pelosi is giving that charlatan full rein over anything he can do to harm Republicans so Doug Collins is in need of round the clock protection, by Trump’s team of Blackwater who protect him as well as the Secret Service we citizens pay for.

Permit me to guess, Sirdickfan, you are a either an Anarchist, Socialist, Paid Democrat, Communist, LGBTQ member, Racist, or just someone who would exculpate Hillary and the entire Clinton Crime Family, the Biden Institute of Mental Defectives, and every millionaire Democrat who just did the same thing.

Nevertheless, Loeffler smells very bad for having profited so ostentatiously.

Sirdirkfan, are you being facetious, or do you truly not know that a Senator from GA is not representing SC? Also SC’s Nikki Haley is not involved in the GA race, nor is Jim Clyburn a senator from GA. On second thought, you’re so off-base you MUST be joking…

Hey, dumbshit, Loeffler is from Georgia not South Carolina.

You are just putting out this rratonal BS to see who will notice! Well, we noticed that you are a lying POS!

Stupidity has no limits, just when you think it can get no higher along comes someone like you to prove me wrong. I think the other commentators covered this good enough.

Sirdirkfan, are you getting treatment for your paranoid delusions?

Politicians in D.C. have benefitted from insider trading for decades. It is ILLEGAL for US but as usual they gave themselves an exemption from the laws that we are supposed to obey. As someone said a few years back when these politicians were ranting about Trump’s tax returns.

You’re reading my mind. I was about to send in a comment stating the same things. Not only insider trading going on, but Government contract favoritism as well. The Washongton swamp is deep, wide and stinks to high Heaven!