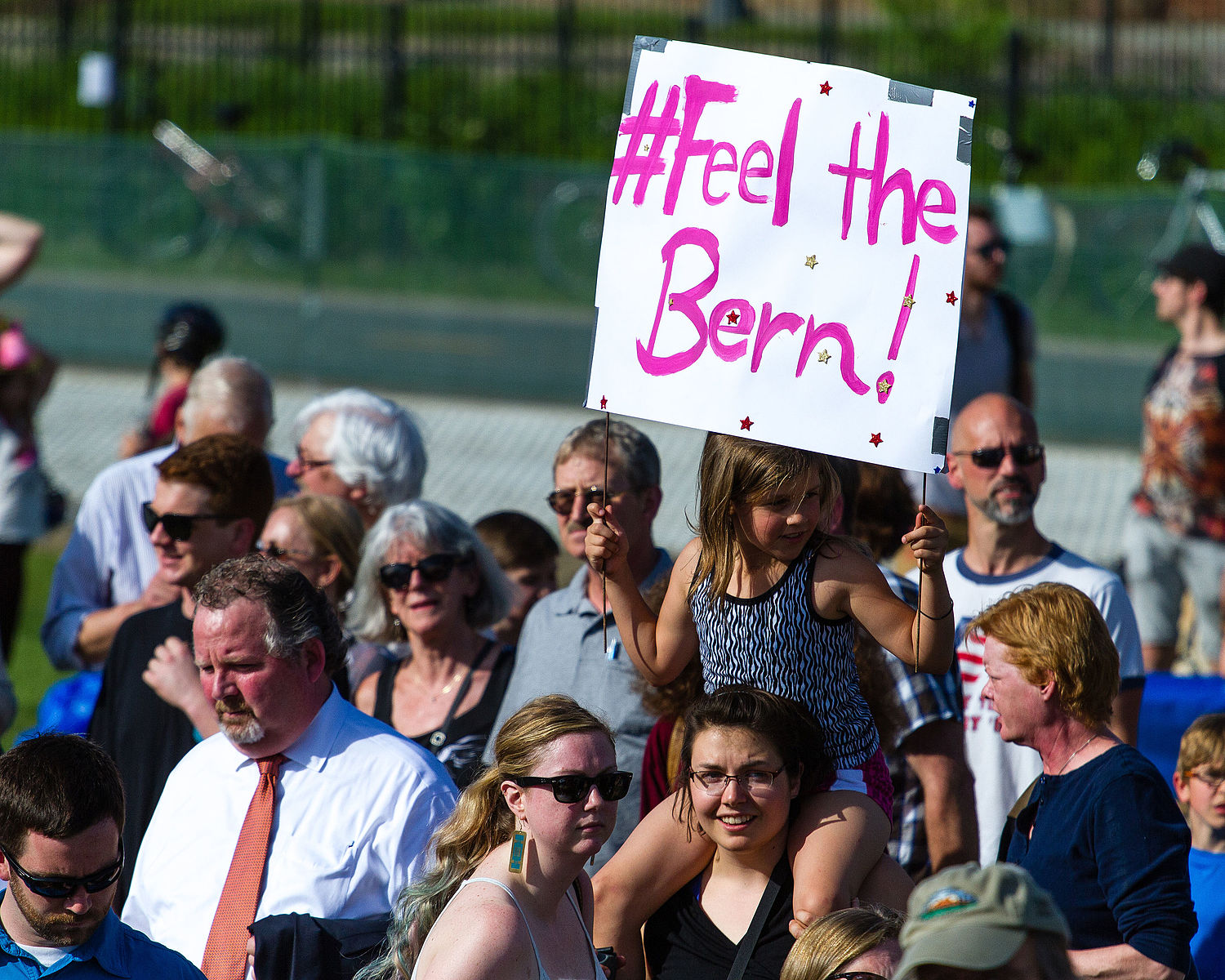 A resurgent Joe Biden rose like a phoenix from the ashes on Super Tuesday, winning the largest share of late-deciding votes in yesterday’s primaries.


Biden’s overperformance, coupled with the failure of younger Democrats to turn out en masse led to a near catastrophe for Bernie Sanders. Sanders’ only consolation came after winning California.

Biden’s decisive victory in Minnesota marked one of the biggest upsets of the night, especially considering Minnesota Rep. Ilhan Omar’s endorsement of Sanders.

Omar couldn’t even carry the Vermont senator across the proverbial finish line in Hennepin County, the state’s most populous and home to her congressional district.

But months of campaigning with the bombastic Minneapolis representative not only couldn’t lock down the state, but it didn’t even help deliver Omar’s congressional district. Instead, Sanders lost by more than 60,000 votes in a state he won in 2016. What’s more, he didn’t lose to native Klobuchar (which could have been expected), but to Joe Biden, who didn’t contest the state but surged overnight after Klobuchar bowed out of the race and backed him.

Since getting elected to the Minnesota statehouse in 2016, Omar has been lionized by the media, and after winning her snap bid for Keith Ellison’s congressional seat in 2018, she’s been nothing short of revered. After suffering a heart attack in October of last year, Sanders relied on the endorsement of Omar and fellow socialist superstar Alexandria Ocasio-Cortez, with much of the political press attributing his rebound in the polls to their support.

Despite months of campaigning, Omar couldn’t put him over the top in the state or in her home turf. Biden beat Sanders in Hennepin County, which houses Minneapolis and Omar’s district. He also won Ramsey County, which includes the other Twin City of St. Paul, where the Monday night rally with Omar was held.

Though this may come as a disappointment to Sanders supporters, in reality, Omar was never going to be a silver bullet.

If last night’s results confirm anything it is this: the Squad can whip Twitter into a frenzy and sell magazines with their faces on the cover but none of that translates into more votes.

It is a lesson Senator Sanders is learning far too late.

Little Mikee should learn that he is only good for one thing. Financing the ultra left Commies.

Dan what brainbox, all I see is an empty space between her ears!

“Feel The Bern”. NOW this is a PEDIOPHILES DREAM banner.