Yet, once again, Texas disappointed them. But this time it wasn’t even close.

Texas Republicans will hold a key suburban seat in the state House after their candidate cruised to a surprisingly easy win in the Houston area on Tuesday.

Gary Gates, a businessman who spent nearly $2 million on his own campaign, scored 58 percent of the vote in the runoff election to outpace Eliz Markowitz, a Democrat and an education expert making her second run for office.

Democrats had spent heavily on Markowitz’s behalf in a district that seemed to be trending their way. Groups like Forward Majority and the Democratic Legislative Campaign Committee invested more than $600,000 in her campaign, a startling amount for an election in which the winner would not even get to serve in Austin before the next election in November.

Democrats had hoped to deliver a message that Texas is in play in the presidential election, thanks to its rapidly changing suburbs. President Trump won the suburban Fort Bend district by 10 points, and Sen. Ted Cruz (R) won there in 2018 by just 3 points. Former Rep. Beto O’Rourke (D) and several presidential candidates campaigned with Markowitz.

The greatest trick the devil ever pulled was convincing Libs that Texas is a battleground state https://t.co/3HXcLNPbm4 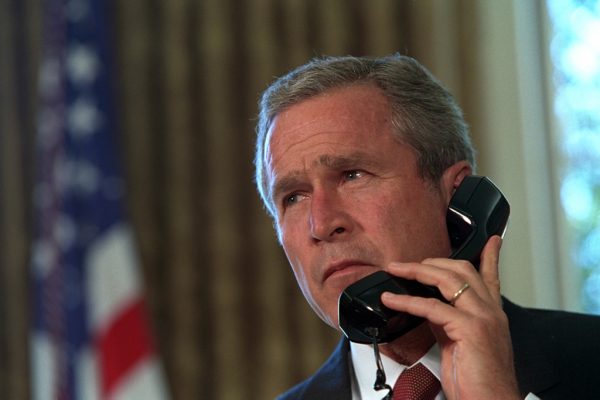 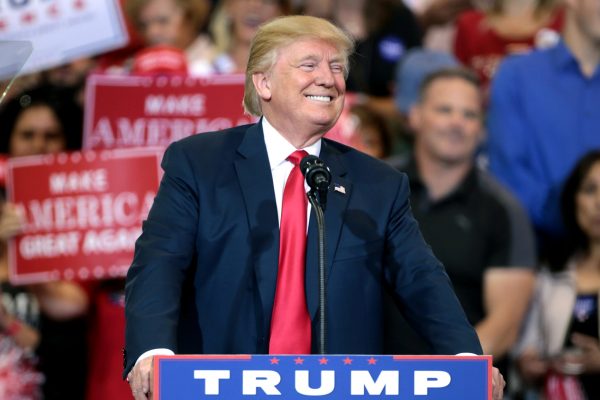