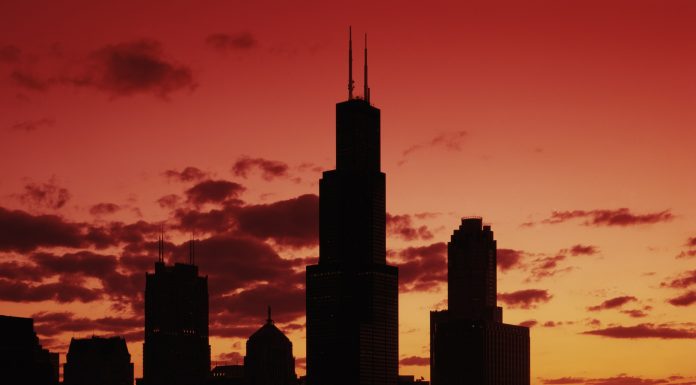 Over the same period, hundreds of people have been shot in Chicago. Over the Father’s Day weekend alone, 104 people were shot, 15 of them died, 5 of whom were children.

It was the worst weekend in many – but not by much The City of the Big Shoulders, as the poet Carl Sandburg called it, is as well-known now for its violence as it was during the heyday of the Capone mob. Only now it’s much worse.

Maybe they’re embarrassed to bring it up. Any effort to discuss it involves not just who the victims are but who it is who is doing the killing. We may not know in every case. So many of the perpetrators go uncaught and unpunished. In the most general terms, these criminals and their victims have a lot more in common, socio-economically and geographically, than what probably sets them apart.

These days, what’s more important. Pulling down a statue of a general who fought on the side of the South in the Civil War or stopping the violence on Chicago’s Southside? Should we be spending time taking down historical symbols that might trigger an unpleasant emotional response in a black teen walking through a typical American city or making the investment in time and resources to get people who have their fingers on actual triggers off the streets?

So, to challenge the social justice warriors who want to make America a better place, now and in the future, let me suggest that, rather than build autonomous zones in places like Seattle that push the police out, invite the police into your crusade. Go to Chicago. Go to the neighborhoods there that have been rendered unsafe by so many shootings. Join hands there and build crime-free zones instead of autonomous collectives like CHAZ, CHOP, and BHAZ.

If black lives matter to you, if any lives matter to you, take a stand against the violence that permeates so much of our culture and so many of our cities. One human life is worth more than a bronze statue of an outdated, possibly irrelevant figure who’s already been relegated to the back shelves of our collective national conscience. Stand up for what really matters.

Peter Roff
Peter Roff is affiliated with several Washington, D.C. public policy organizations and is a former U.S. News and World Report contributing editor who appears regularly as a commentator on the One America News network. He can be reached by email at [email protected] Follow him on Twitter @PeterRoff.
Share
Facebook
Twitter

Paul Crespo - July 10, 2020 7
Whether Russian military intelligence actually paid bounties to Taliban fighters to kill US troops in Afghanistan - and some senior US military leaders still...