Sydney Watson: Women Can Be as Terrible as Men 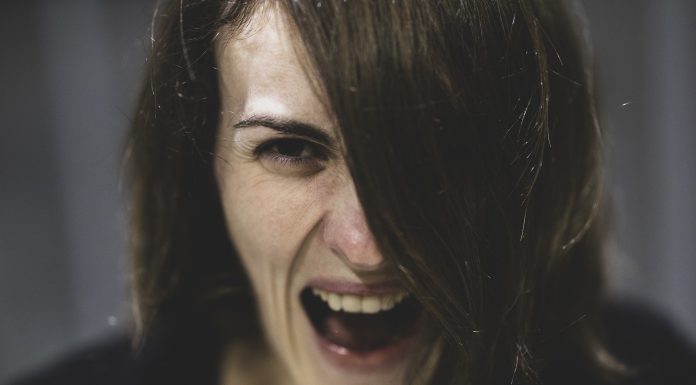 You don’t have to be a mental health expert to know that women can be as terrible as men. Still, that benign observation can get you shunned by polite society in 2020.

For all their talk of embracing science, one field of study the left fails to grasp is psychology, which has played a critical role in humanity’s evolution.

Yet for all our advancements, liberals bitterly cling to the idea that men have a practical monopoly on aggression and violence.

Even former President Barack Obama admitted his belief that women intrinsically make for better leaders and that if women were in charge of every country, inequality and suffering would plummet.

Too bad this opinion didn’t prevent him from running for office.

At least we have another video from Sydney Watson, who uses the abuse allegations against Hollywood A-lister Johnny Depp, which were flipped on their head, to explain why liberals aren’t as tolerant as they think.

Sydney Watson
Writer. Journalist. Australian/American political commentator. And your very favourite deplorable. To be fair, I actually hate writing these "about me" things. Honestly, if you're reading this, on a scale of one to "not even a little", how much do you care? Ya don't. But I digress. If you're here, I'm glad. I hope you enjoy my commentary on all things political and my questionable accent.
Share
Facebook
Twitter

Former Obama national security adviser Susan Rice suggested in an appearance on CNN that the Russian government could be fueling nationwide riots in the...
Read more
Opinion