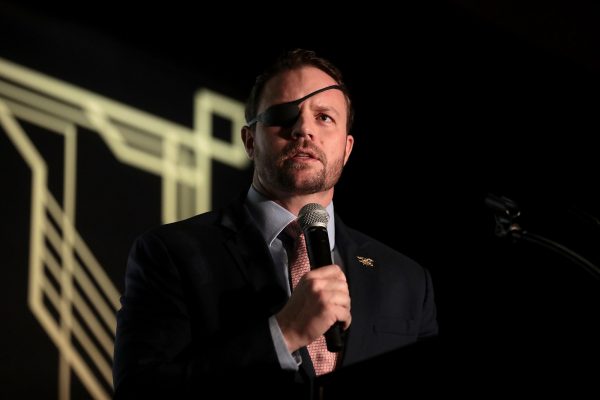 Republican Congressmen Dan Crenshaw responded with outrage after footage of a horrifying ‘drag show’ for small children at a Texas gay bar was exposed over the weekend.


Parents who took little children to a Dallas gay bar’s obscene drag show “lost their minds a long time ago,” Rep. Dan Crenshaw said Sunday in a series of tweets.

The “Drag the Kids to Pride” show at the Mr. Misster bar was billed as a “family-friendly” version of the bar’s regular “Champagne Drag Brunch.” During Saturday’s event, drag performers pranced with children as young as seven in front of a neon sign that read, “It’s not gonna lick itself.”

This is really deranged. It’s also proof that when you’re too open-minded, your brain falls out.

Clearly these parents lost their minds a long time ago. https://t.co/ZBTGMkYqqc

A group called “Protect Texas Kids” protested outside the bar and said it had hoped to scuttle the event as soon as it heard about it.

“The mission was to raise awareness that an event like this, a drag show for children, was happening right in Dallas,” the organization said in a statement. “We also hoped that if we raised awareness, the event might be canceled or modified so that children couldn’t be present.”

The bar later issued a statement after the events accusing its critics of being ‘transphobic.’ 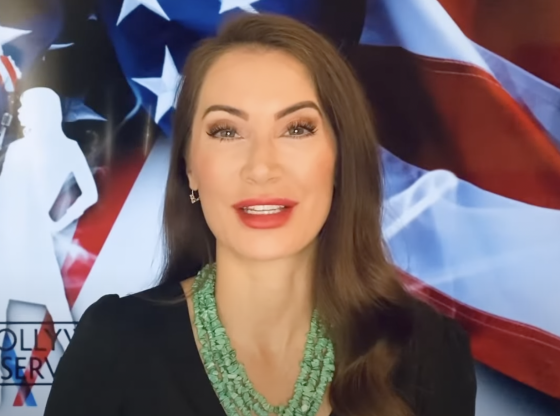 This type of activity should be charged with child abuse.

When wrong is pushed over right all kinds of weirdos come out of the closet. Politicians too. Stand up for what’s right people. Protect and teach your children about God of the Bible.