Johnny B: He Said What? BRCC’s Evan Hafer & Mat Best at it Again

Johnny B is back to discuss the controversy which is currently rocking the 2nd Amendment community over the Black Rifle Coffee Company’s seemingly anti-conservative comments that were said during a recent interview with the New York Times.

Does CCP China Really Want a Fight? What If It’s Making a Strategic Mistake in South China Sea?
All The Times Trump Utterly Humiliated Jeff Bezos 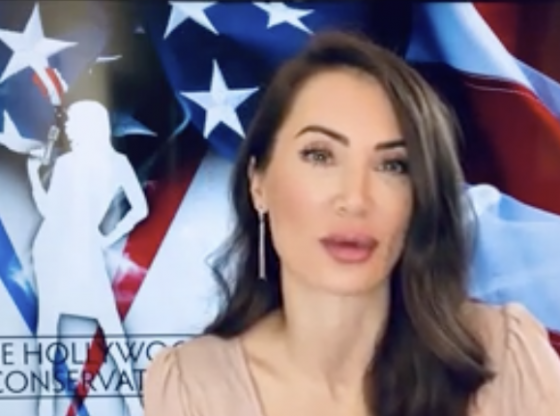 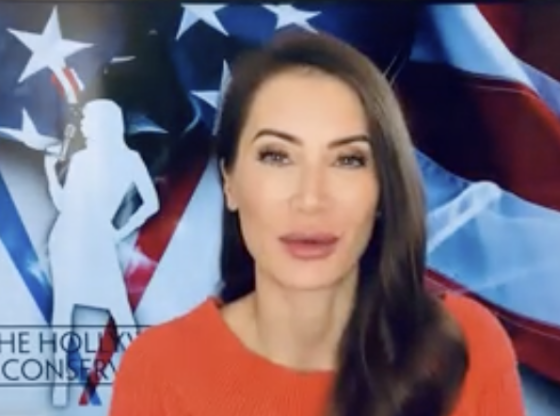 Black Rifle Coffee did not make “anticonservative” comments. They made antiextremist comments. Their position, clearly expressed, was that they can’t control who wears their merch, and they don’t support those radical folks who are extremists lie White Supremacists, those advocating violent overthrow of the govt, etc.

Sounds fair. You can’t know who’s going to buy your merchandise. I’ll give them slack but I don’t drink Coffee 🙂.

First of all,why would Black Coffee even do an interview with the NY times?

You do know that the reason the Founding Fathers drafted the 2nd Amendment was not for self-defense or hunting, but in case a need arose for the “violent overthrow of the govt”, like they did?

You don’t have to look very far…George Washington ” A free people ought not only be armed but sufficiently armed as to maintain a status of freedom from abuse of them, which might include their own government!

They need to have their message read more definitive language, it’s too vague, no straddling the top of the fence….

When you straddle the top of a fence, it HURTS your balls!

They are actually liberals that are tricking the right. They’ve been exposed!!!