HANSON: The Military is infected With Wokeness

The military is infected with the same disease the rest of the country has, not COVID…WOKENESS. Recently the military leadership has been acting like a bunch of gender studies professors at some liberal university. Our troops are not props in their political theater and activist protest game.

The attacks on Tucker Carlson were bad enough and actually a violation of military regulations prohibiting targeting US citizens with information operations. But they were just one symptom of the larger disease, wokeness has ruined most of America’s major institutions. The military was the one thing that was supposed to serve all of us without getting involved in politics.

That has gone right out the window and we need to put a stop to this immediately. We cannot have a Praetorian Guard that serves the whims of one political party. Sen. Ted Cruz has called for an explanation and we all need to raise our voices— SIGN this petition at America Matters which says simply:

Statement from America:
Stop training Social Justice Warriors.
Get Back to training America’s Warriors.
Focus on fighting our enemies, not fighting citizens who criticize you.

I will take it over to the Pentagon personally and remind them their true allegiance is to the American people, not the Left-wing zealots trying to burn this country down.

Jim Hanson served in the U.S. Army Special Forces. He is the founder and president of Security Studies Group (SSG), which specializes in information operations. He also serves as Executive Director of America Matters. Hanson is the author of Winning the Second Civil War: Without Firing a Shot and The Myth of White Fragility and a sought-after commentator who has appeared hundreds of times on FOX News to discuss national security, foreign policy, as well as technology censorship and other issues in the news. He has also been published in USA Today, Fox News Opinion, The Washington Times, The Federalist, Human Events, and many other publications. 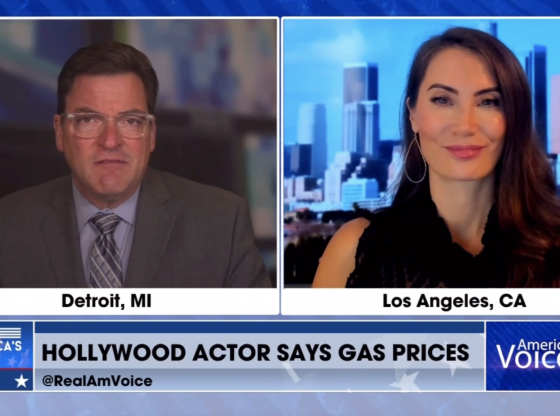 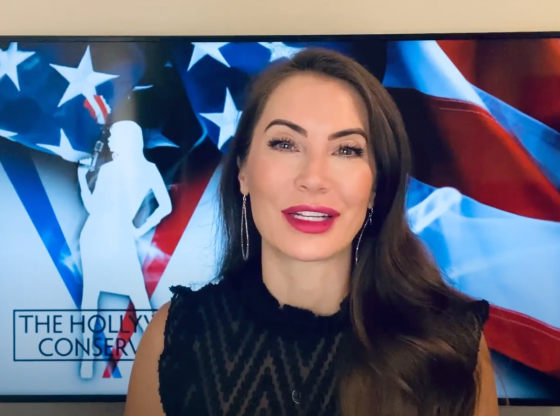 This is right on the money! The social justice movement is a marxist invasion of our culture. This is the Obama movement still working to fundamentally transform our nation. He has never left office.

It’s an attempt at communism infecting our military

While it is sad to lose the other institutions of our culture to the Woke Mob, if we lose the military we could lose the Republic

We’ve actually ‘lost’ our military to a foreign administration: Israel. Our troops are now subordinated to the Knesset.

So please anser these questions. Do you believe Israel should exist as a Jewish nation? Should it exist as a nation at all?

Is “Palestine” the proper name for the region and are the Muslims the proper owners of it? Do you agree with the Qur’an and its call for the annihilation of the Jews? Do you believe that the Islamic nations were right to agree with Hitler on the Final Solution during WW2?

Do you believe in the Bible and its prophecies?

You have to read the history of these people before you defend them. You can start with Herzl, then work your way to WWI, WWII, etc. You’ll begin to detect the pattern which culminated with the annexation of Palestine as a “Jewish” state. I could care less about Israel. America needs to forge SOVEREIGNTY! And that process will involve the divestment of Israel and the Middle East from our foreign policies, treaties, funding, etc.

We will be lost forever and they know this

How many times do I have to say this ‘wokeness’ started during the Vietnam Debacle? About 4.69 seconds after that war ended, women flooded into the military, and the process of making male soldiers wimps commenced from that point. We were increasingly under the gun to mind our Ps and Qs, and treat women as equals (Even though they weren’t…)

Example: I had a hillbilly Lifer First Sergeant on my butt conducting a harassment program against me because I was ready to get out of the Air Force, and I didn’t kiss his butt as a means to stay in. One day after an all-night shift, I was awakened by the sound of this man sliding his keys across the table adjacent to my bed. He was actually INSPECTING my room while I was sleeping! (Naturally, I did not pass the inspection, because my shoes weren’t ‘grounded’ properly. What an A’hole!)

Now, could we conjecture what would have happened if he similarly ‘Inspected’ the room of a female? Not only would he have been immediately subjected to a court martial, but the media would’ve picked on such heresy, and grounded this clown into hamburger. Double Standards aside, the introduction of females into our armed forces has done little more than serve to demonstrate how they’re unqualified to perform many combat functions.

It de-masculized the military. God made women to have and nurture babies. God made man to provide for the family and protect his woman and family. Not the other way around. It’s been like that for all time. It’s not a coincidence that the minute society went against God’s plan the whole world is in choas.

Women don’t have to have babies, and in some circumstances, they are better off without them. However, you’re correct that their physical and psychological configurations ‘condemn’ women to be mothers. They are certainly not good soldiers, because they demand a special status as a protected minority. (They’re also a cause celebre for propaganda. Read about Private Jessica Lynch.) When you sign up to be cannon fodder for some banana conflict taking place in a Third World country, you’re only ‘special’ as a combat resource. Once you’re killed, declare your “Conscientious Objector” status, chicken out, or become non-deployable (In the case of women, that includes being pregnant) then you’re a liability.