How Democrats Stole Three Years of Our Lives 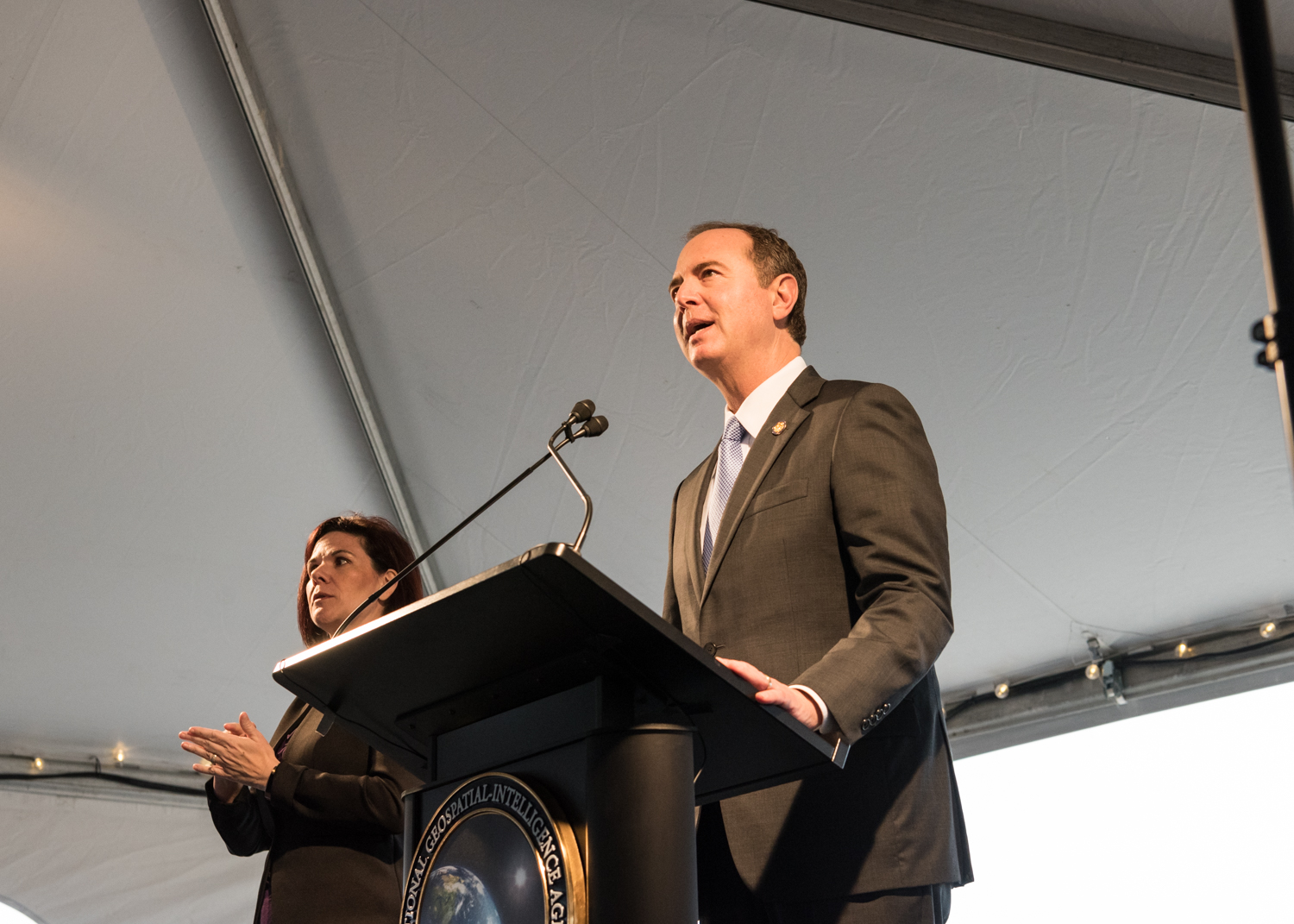 There was no collusion between the Trump campaign and Russia.


Hillary Clinton’s defeat falls on her shortcomings as a candidate as well as the president’s insatiable appetite for campaigning.

1. Former Director of National Intelligence James Clapper: “I never saw any direct empirical evidence that the Trump campaign or someone in it was plotting/conspiring with the Russians to meddle with the election.”

2. On collusion, former FBI chief James Comey said that in May of 2017, “when I was fired as director, I still didn’t know whether there was anything to it.”

3. Obama Pentagon official Evelyn Farkas addressed “what we knew about the Trump staff’s dealing with Russians.” She confessed: “I didn’t know anything.”

4. Crowdstrike CEO Shawn Henry discussed Russia’s alleged hacking of the Democratic National Committee’s computers. “As it relates to the DNC, we have indicators that data was [sic] exfiltrated. We did not have concrete evidence.”

The list goes on and on. And yet Democrats would love to waste another three years of our lives.

People of the 28th district of California come election time for your representative Schiff do the right thing.

Fighter for freedom
Reply to  Weaver

The best thing for that district is if schiff gets incarcerated

Aye !!! People of the 28th district…DO THE WORLD A FAVOUR…not ONE vote for the “waster of time”…

Could not investigate what had been done to the democrat’s computers?????
The Democrats won’t turn the compters over. So what does that say?
No hacking? No crime???? Or maybe the computers would expose the Democrat’s crimes.