Is the Lockdown Needed? 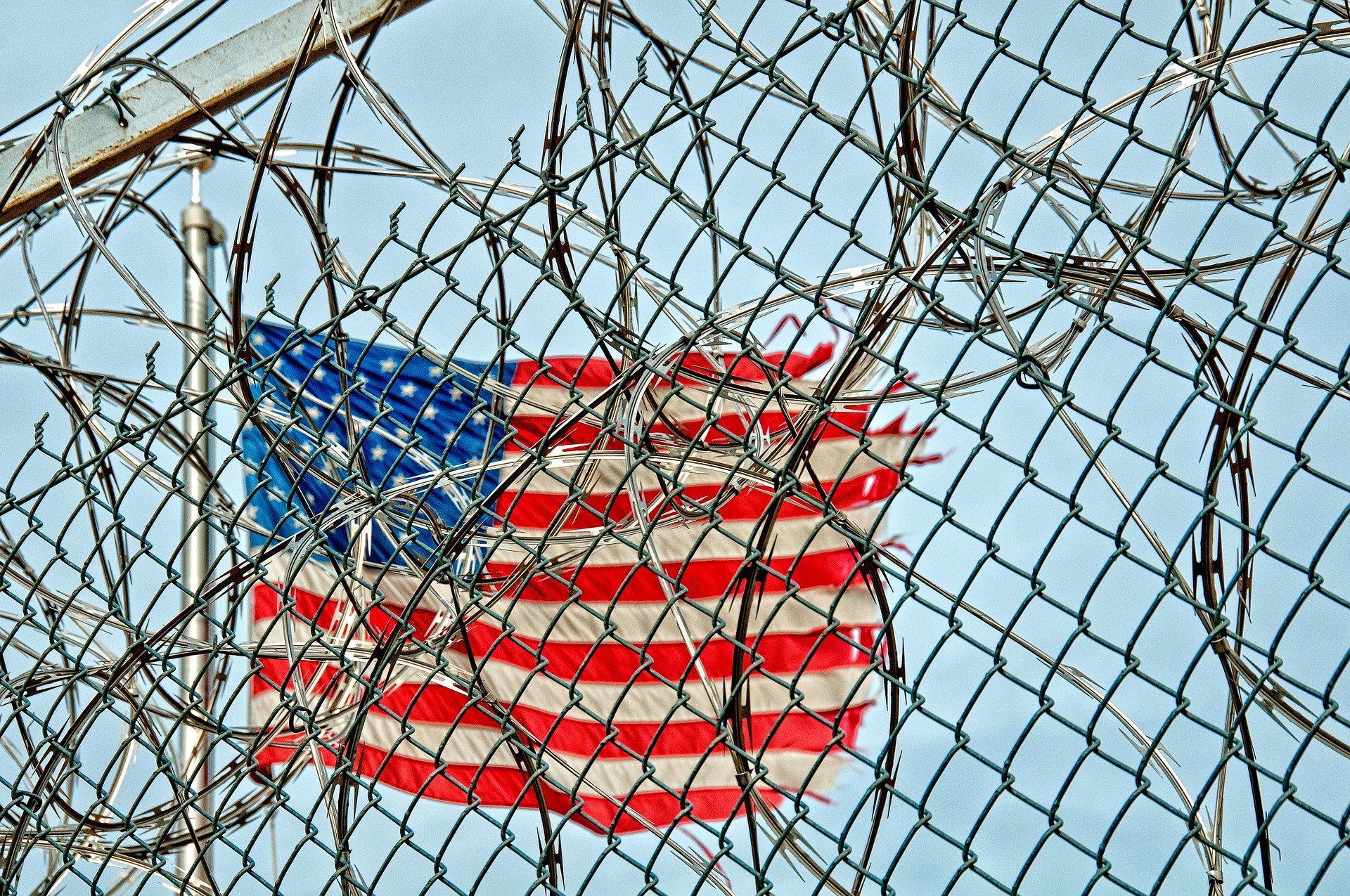 Americans have in several states been living under virtual house arrest ordered by their Governors. Travel outside the home except to buy groceries or pot is banned in many states. The Mayor of New York City has said that any churches that violate his orders will be closed “permanently” and several Governors have outlawed protests against their orders. The stories of people being arrested for playing catch with their children, surfing by themselves or playing golf are seen daily in the press. In California, people sitting in their cars enjoying the sunset were ticketed earlier this week and will have to pay a one thousand dollar fine.

These orders are all being issued in the name of public health even though many of them make little or no sense from a public health perspective. Is it, for example, outrageous for protestors in Michigan to ask their Governor why banning them from purchasing house paint or garden seeds will help defeat the Coronavirus? Or for a retired law enforcement officer in Colorado to wonder why he should be arrested for playing catch with his daughter in a public park that was open and what his arrest will do to save his fellow citizens from infection?


Now there is evidence that the degree of infection and the death rate per million in the eight states that have refused to issue stay at home orders are no higher and in several cases much lower than in those states that have banned life as usual. In each of these states, the Governors have closed restaurants and the like, but haven’t closed their economies or banned activities that have no logical or proven role in fighting the pandemic. Each has, instead, relied on their citizens to make rational decisions and have had faith in them to voluntarily maintain “social distancing” and large crowds. Their approach has widespread support within their states and they face neither the protests nor coming widespread refusal to obey the mandatory rules being promulgated for no good reason in other states. Others, however, have attacked them for not going along with the quasi-dictatorial approach taken by other Governors.

Last week, Professor Wilfred Reilly of Kentucky State University released a study of the infection and death rates per million inhabitants in those eight states (Arkansas, Iowa, Nebraska, North & South Dakota. Oklahoma, Utah and Wyoming) as compared to the rates in the states with draconian shelter at home rules. The study took into account various factors including population density, median age, income and diversity and found that from a statistical perspective at least much of what was being ordered or banned has had little impact on the Coronavirus. If Professor Reilly’s findings are correct, Americans are being deprived of their traditional rights and freedom by Governors and Mayors based more on a whim than on actual data.

Some, like New Jersey’s Governor Philip Murphy, have little regard for individual freedom anyway. He dismissed concerns about individual freedom last week by telling television interviewer Tucker Carlson that ”The Bill of Rights is above my pay grade.” Others, perhaps remembering the oath they took when elected may, on seeing the evidence, actually begin loosening up and allowing citizens of their states to begin reclaiming the rights that have been taken from them for what turns out to be no good reason.

Or at least we can hope they will.

REPORT: Trump Administration Confirms Iran, Russia, and China Working Together to Blame US for Virus
Cashing in on the COVID Crisis

nothing more than a power grab by these rat govenors , civil war 2020 down south locked and loaded. trump2020-2024

Agree with you 100% same here out west lock and loaded.

No it isn’t needed. You need to see this synopsis that is only 13 minutes long. There is a long version but you will see all you need to with this version. https://youtu.be/xerdF__8rYE

Not a power grab. Just part of the effort to destroy the economy and remove Trump from office in November. You see, even if they opened EVERYTHING back up on May 1, the businesses will have much fewer customers since 22 million people do not have JOBS;
They knew exactly what they were doing. And the Republican governors who caved to “medical” advise are either stupid or puppets.
God help us.

By November 3, Virus will be around, February economy will not.
Besides these two negatives look very impelling, instead are soft decisional, do not attract unifying vote.
Watching polls (with no reason to lye), people show 70%: Dislike China now (obvious why) and are afraid of the virus, why? Well, is not really of the virus, but the consequences to be infected by the virus, why?
Death is out of the equation if not too old with a deficient immune system which 70% of people are not. The fear is needing to land in a hospital away from home and family where you may add some other infection or enhance the one already in. Fear will disappear and confidence to take risk come back if there could be a safe therapy that you can take at home (popping some pills) supervised by your own doctor perhaps even by phone. How lucky we are, that drug (HCLQ) is available at low cost.
I understand China, WHO, the Media, opposition parties are against the use of the drug, but surprise the own administration Task Force allies with them. At the end of the day (Nov. 2). Fear (in or gone) will decide the outcome of the election.

Why does it seem that most of the corona virus cases and deaths seem to be in Democrat run s**tholes? Places that used to be nice cities.

Did you notice when Congress convened recently to pass the PPP?(484 billion dollars). The DEMS (both men and women) did not follow the guides how not to spread the corona-virus.
Especially Pelosi, Nagler, some others approached the podium with facemask but not worn properly or left it hanging on their ear or hand hold it and then later hold the podium and mike.
Hope not one these congressmen and congresswomen catches up the corona-virus by not practicing what they preach to the piblic.