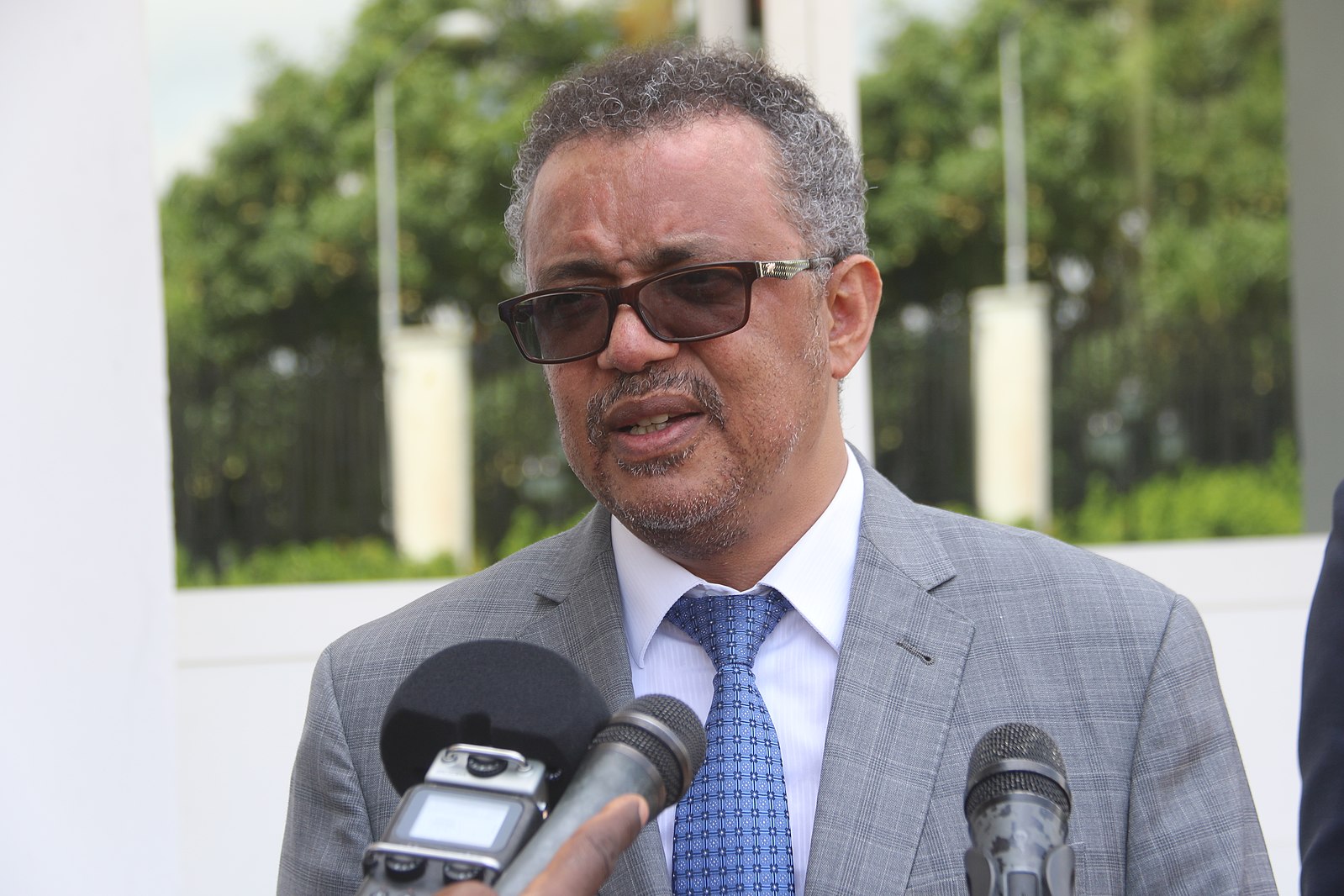 A recent RTHK (Hong Kong) reporter’s interview with Canadian physician Dr. Bruce Aylward, a high ranking official in the World Health Organization (WHO) has once again raised the question of whether that organization has become little more than a puppet of Communist China. This is of great importance because the WHO, like the Communist government in Beijing, played down the danger of the coronavirus and by doing so lulled world health authorities from mobilizing early to prevent the pandemic in which we now find ourselves.

RTHK’s reporter asked Aylward during an interview whether the WHO should reconsider Taiwan’s expulsion from the organization. Aylward at first said he hadn’t heard the question, then said “let’s move on,” and finally hung up rather than answer it. The question goes to the very heart of the question of whether the WHO has been covering for Communist China since news of the existence of the Wuhan virus first broke.


When news of the outbreak on the Chinese mainland first began to leak out, health officials in Taiwan sought information to enable them to prevent it from spreading to the island nation off the Chinese coast, but they were stonewalled by the WHO from which they had been expelled at Beijing’s insistence twice. When Communist China was admitted into the United Nations in 1972, Taiwan was expelled from the body and from organizations like the WHO, but pressure from the United States and world health experts eventually forced Beijing to allow her back in 2009 as “an observer” after the SARs scare of a few years earlier but at the insistence of Beijing was once again expelled in 2016.

The next year Tedros Adhanom Ghebreyesus was chosen to head the WHO. Tedros, a controversial Ethiopian health official who had been accused of covering up infections emanating from that nation, was both the first African and first non-medical doctor chosen to head the WHO. He won with the strong backing of Beijing. The Washington Post, for example, reported after his selection that China “worked tirelessly behind the scenes to help Tedros defeat the United Kingdom candidate for the WHO job, David Navarro. Tedros’s victory was also a victory for Beijing, whose leader Xi Jinping has made public his goal of flexing China’s muscle in the world.”

Since his election, Tedros has proven time and again to be loyal to his Communist backers. In January he traveled to China to praise her leaders for “transparency” and “leadership” in working to contain the new virus, assured the world that it wasn’t anything to be too worried about because as the Chinese had assured him it couldn’t be transmitted from one human to another and had the WHO lead the effort to get people to refer to it not as the “Wuhan” or “Chinese” virus, but as COVID-19.

Meanwhile, the WHO which had been referring to Taiwan as “Taiwan, China,” began insisting that it be referred to as “Taipei & Environs” while insisting along with Beijing that the 23 million people on the island were getting all the information and help they needed from Communist China.

It has been Tedros’ performance and interest in protecting his buddies in Beijing even at the risk of worsening the pandemic that has led to demands for his firing. It should happen sooner rather than later!

WHO is an organization that should be disbanded permanently. They are driven way too much by politics.

Steve Johnson,I agree 100%!! This is an agency that is connected to the UN,another useless organization!!

I agree, the WHO is essentially useless, not worth it’s letterhead!! As so often the idea is noble but in reality it is just a bloated administrative agency that parrots what the UN is peddling

We taxpayers are not getting worthwhile from the UN or WHO. We should pull out.

WHO should be made to pay back for this and be put under control plus fined for this action. If they want the trust of people than earn it by operating correctly or disband yourselfd

Time other countries step up and question the actions of the WHO.