Feminists Turn Fight Against Coronavirus Into Battle of the Sexes 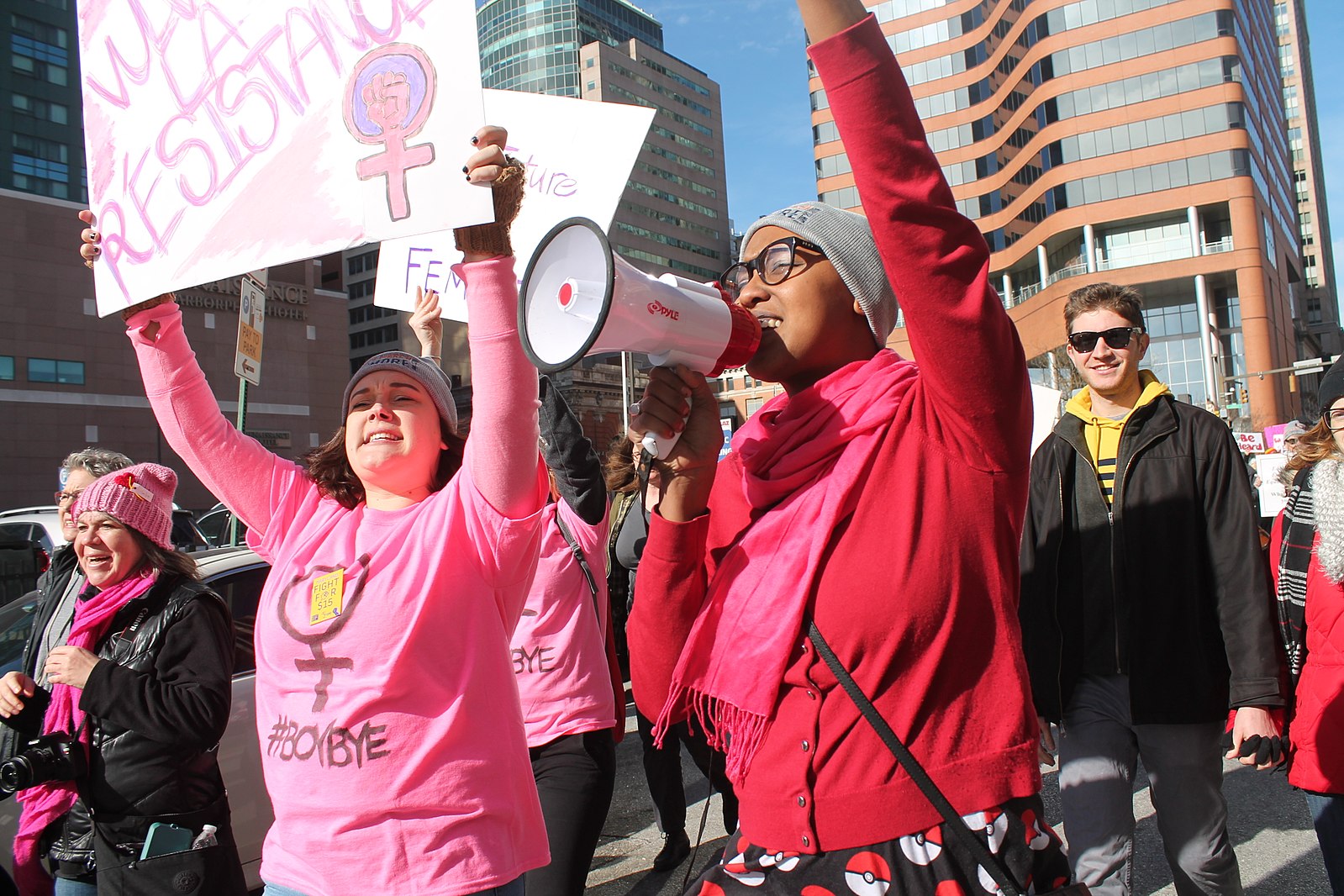 With hundreds of thousands of confirmed coronavirus cases worldwide, businesses are struggling to cope with lost revenue, forced closures, and disrupted supply chains. Quarantine measures have not only restricted personal movement but have had a direct and deleterious effect on business practices and activity.

This is a fact. And the economic effects are no joke.

Even though the coronavirus crisis is far from over, and many of its impacts are yet to come, it hasn’t stopped feminists from attempting to take over the narrative – and turn a deadly virus into a battle of the sexes.

At first, articles appeared saying that this pandemic will be a disaster for feminism – that women will find themselves shouldering most domestic activities, such as housework and caring for children.

Feminist voices argue that because women comprise the largest number of employees in non-essential business roles, they will be disproportionately affected both socially and financially.  They make this claim despite the fact that men are suffering from and dying from the illness at much higher rates.

Considering that loss of income has become a significant point of discussion for both men and women, it’s interesting that no feminists are addressing the coronavirus pay gap.

For the longest time, the feminist doctrine has argued that there is a deliberate, sexist disparity in pay between the sexes. They believe that for every dollar a man earns, a woman is paid 20 cents less. While much of this can be explained by lifestyle and job choices, and the flawed methodology by which the gap is calculated, the idea persists.

But, by the standards of feminist logic, wouldn’t the pay gap work in reverse? During this time of intense economic downturn, for every dollar a man loses, women would be losing only 79 cents.

If we’re being totally fair about this, wouldn’t that make men the people most in need of financial compensation and support?

Many Western countries have initiatives entirely dedicated to closing the pay gap, enacting gender quotas or passing specific legislation designed to address the perceived inequality between the sexes.

So, why should coronavirus be any different?

For a movement that purports to care deeply about equality, it is interesting that no feminist activists, writers or politicians have made mention of this startling disparity in monetary loss. And, if men are indeed losing more money than women during this time, shouldn’t they then be compensated accordingly?

While many of us have brought up the coronavirus pay gap in jest, it still underscores the dishonest nature of the feminist movement. In times of economic stability, it is an ideology all too happy to promote a thoroughly debunked concept, forcing governments to institute insane initiatives to close a non-existent disparity.

But, when it comes to legitimate, tangible economic crisis and downturn, they’re silent.

The truth is, the majority of the third-wave feminist movement isn’t interested in inequality when that inequality negatively concerns the lives and experiences of men. And, it’s unlikely that any notable feminist voices will spare a second of their time considering the consequences men might be facing during this time of economic hardship.

Writer. Journalist. Australian/American political commentator. And your very favourite deplorable. To be fair, I actually hate writing these "about me" things. Honestly, if you're reading this, on a scale of one to "not even a little", how much do you care? Ya don't. But I digress. If you're here, I'm glad. I hope you enjoy my commentary on all things political and my questionable accent.

“Feminist aka Betty Frieden” has nothing to do with female, both girl and woman.
Feminist is a cult of depraved debauchery in the head.
Females scorn them.

I totally agree. I was raised to be a strong woman, but not to try to be a man or to belittle men. I despise the women who are cheating little boys out of being masculine!

Pull all Sydney Watson report because she bias a one sided opinionated journalist totally wrong.