Home /Opinion, Politics/Here is How You Can Help Trump Win in 2020 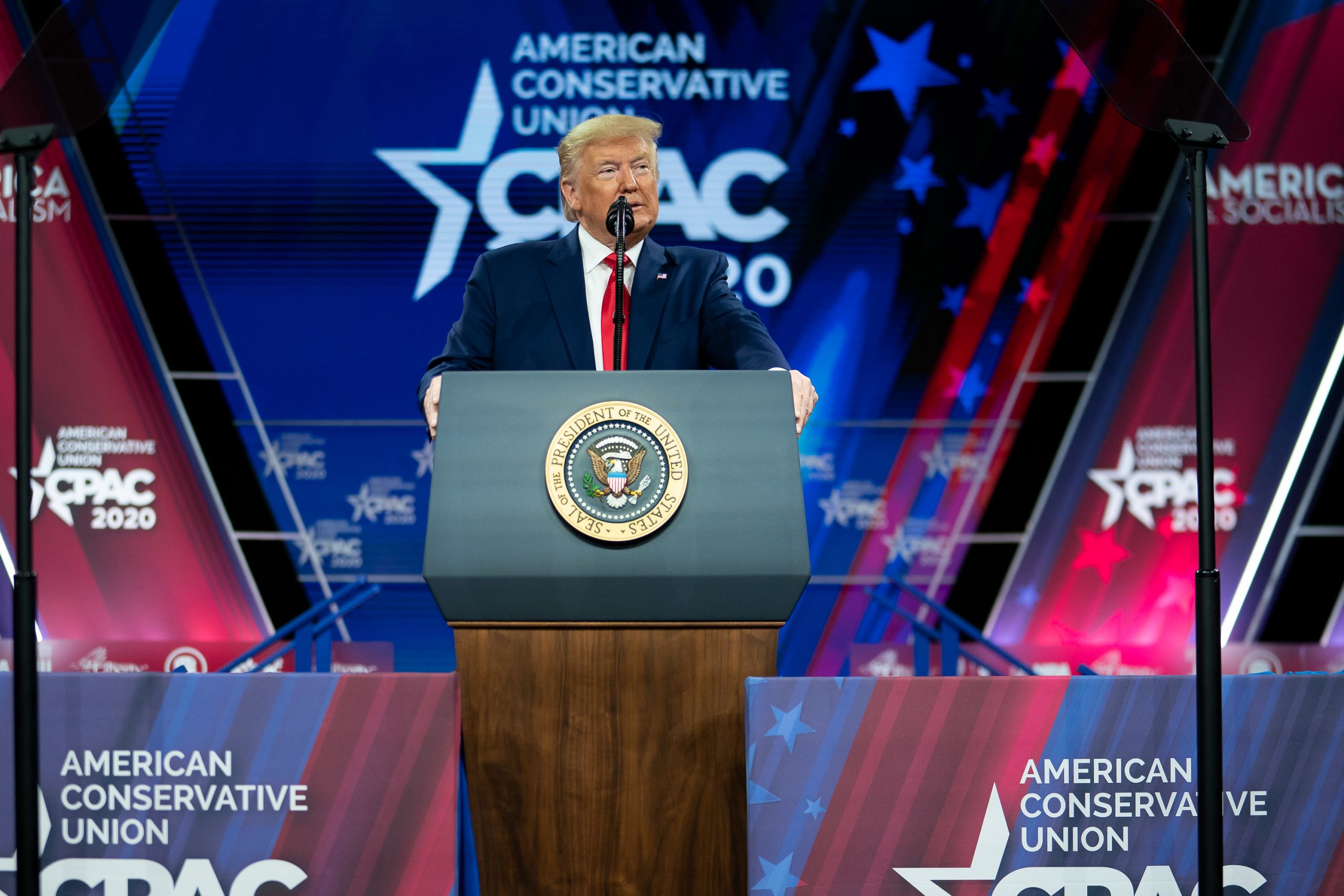 President Donald J. Trump has put himself in a good position in the run-up to the 2020 election, but there is never time for complacency, and it would be disastrous to be overconfident and wind up like Hillary Clinton in 2016.

Here are the best ways you can ensure President Trump’s re-election:

Trump is going to need his supporters to get out and vote on Election Day. While this seems fairly obvious, a big reason that Hillary Clinton lost the 2016 election was low voter turnout from key Democratic constituencies; for example, black voters in Michigan.

Clinton’s hubris was legendary in her campaign and this came back to haunt her on election day. Let’s make sure to seal the deal when the big day rolls around.

Many Trump supporters feel like they need to keep their views hidden from public life due to a myriad of things, whether it be a fear of Big Brother-style censorship on social media or the constant shaming coming from the far-left. It is essential to speak out about Trump and the countless good things he has done in his first term. If we fail to do this then the fake news and the mainstream media will dominate the narrative. Helping to speak out will also encourage others to do the same.

Just like in the Revolutionary War, an impassioned group, lighting the fires of freedom, can change the world!

While speaking out about critical issues is important it is also important to be knowledgeable. It is very easy to get caught up in political debates online and if you are uninformed on an issue you might end up wishing you never got involved in the first place.

We should add an important caveat: campaigns aren’t won by lofty political discussions, though they’re helpful when attempting to inspire your fellow supporters. Understanding what motivates people to volunteer is critical to getting the most out of them. Ultimately, elections come down to the number and the effectiveness of the activists on both sides (see slide five).

Sharing articles about Trump’s major success is a huge help to the campaign’s re-election efforts. The mainstream media is drowning out all the successes of the Trump administration, which is why your friends and neighbors (especially undecided voters and soft Republicans) need to see what is really going on in Washington. No longer are the American people solely force-fed one narrative from the media, now you can get the complete story from a variety of sources!

Volunteering is the most important thing you can do to amplify your voice. The good news is that anyone can go to donaldjtrump.com and find out where and how they can volunteer.

When you’re putting in the time for President Trump, door knocking will be the most effective method of volunteering.

While the president already has a massive war chest, donating any amount to the Trump campaign will always help. Believe us, every bit adds up in helping President Trump get re-elected. A general election presidential campaign can cost candidates $70 million, give or take.

President Trump has numerous powerful allies that span an array of professions. Some are in music, some are in Hollywood, and others are titans of industry. We should make a concerted effort to support these people who are promoting the president. This is an important step in winning the cultural battle with the Democratic Party!

The Top Cities to Avoid During the Coronavirus Pandemic
How Would You Rate Trump’s COVID-19 Response?

How many Flu deaths have there been since the Wuhan China Virus showed up ?

I think the best thing we can do for the President is to make sure we vote for him. But not all of us have the money to put into politics. My preference is giving to a PAC