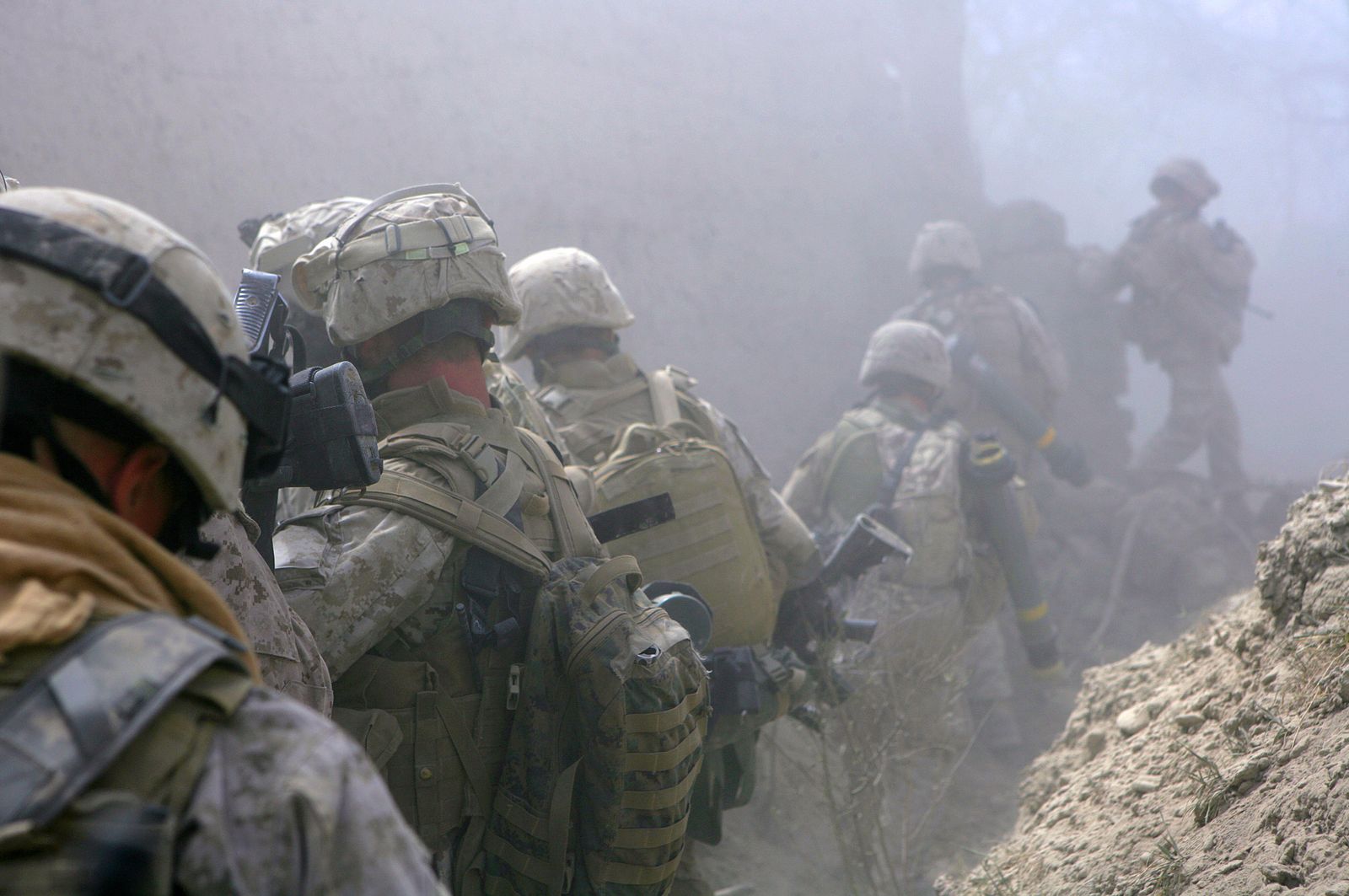 On Monday, General Frank McKenzie, the head of U.S. Central Command, said he doubted that any Russian bounties caused the deaths of US troops in Afghanistan. In a phone call with reporters, Military.com – sharing an AP story – noted that McKenzie spoke of the intelligence reports about ‘Russian Bounties.’

He expressed concern about the possible bounties issue but added: “I found it very worrisome. I didn’t find that there was a causative link there.”

The general is the first Pentagon official to speak publicly at length about the issue. The media has created a firestorm over the issue, claiming that President Trump was briefed on this issue in February but did nothing. The White House has denied Trump was briefed because the intelligence was still being vetted, but Trump has not expressed concern over the reports.

AP reported that the general said there was no need to beef up security for troops there because the U.S. already takes “extreme force protection measures” in Afghanistan. “Whether the Russians are paying the Taliban or not, over the past several years, the Taliban have done their level best to carry out operations against us.”

McKenzie clarified that while he could not draw a direct link between any potential payments and U.S. casualties, intelligence is not always definitive. He also warned that Russia has long been a threat in Afghanistan, with many reports that it has backed Taliban fighters with resources and weapons, noted AP.

“We should always remember, the Russians are not our friends,” said McKenzie. “They are not our friends in Afghanistan. And they do not wish us well, and we just need to remember that at all times when we evaluate that intelligence.”

As I have advised in a previous piece, Trump should state that the intelligence is still not conclusive, note that the media is out to get him, and these illegal leaks have undermined the Intelligence Community’s ability to get to the bottom of the things (RELATED: No Hoax – Trump’s Better Response to ‘Russian Bounties’ Issue).

But – then the President should also state unequivocally that he intends to get answers – and if it is proven that Russian military intelligence paid bounties to kill American troops, Russia, and its leader Vladimir Putin, will be held accountable.

Meanwhile, as AP noted, President Trump has said he wants all U.S. forces out of Afghanistan soon. “His call in May for a quick exit, fueled speculation that he wants troops out by the November election, as part of his vow to end U.S. involvement in what he calls “endless wars.”

When asked about the possibility of reducing US forces further, McKenzie however, said he does not believe the conditions allow for a significant reduction yet.

I would argue that while the US must leave eventually, a politically expedient withdrawal from Afghanistan now would be very similar to former President Obama’s disastrous precipitous election year withdrawal from Iraq in 2012 – which allowed for the deadly rise of ISIS. The US should leave Afghanistan responsibly and strategically. 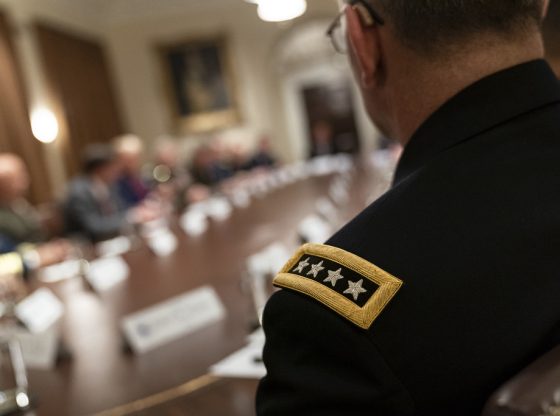 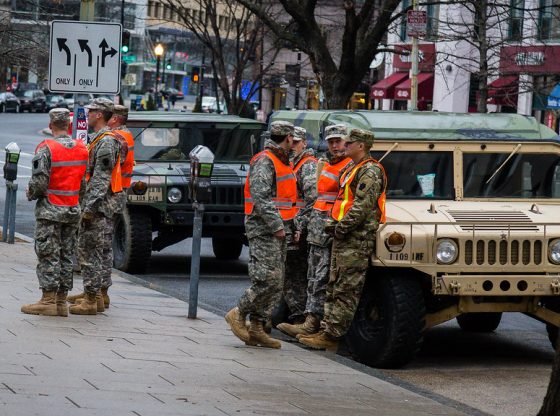 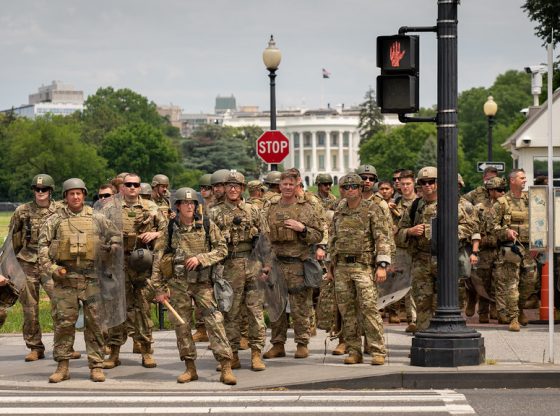 It was a fabricated story made up by Adam Schiff and the Propagandist Media!

I agree with you John, Schiff, Pelosi, & their swamp are always starting conspiracy theories against our President!! They should not be re-elected, since it’s obvious NO Government Officials are going to hold them liable. It should start at the top with Obamagate and all who tried to take down a Duly Elected President!! Their famous words are “No one is above the Law” but their Principles doesn’t apply to them!!

The Democrats would have us do what? Start a war with Russia? No, the Russians aren’t our friends and hate having been relegated to a second tier country. The real enemy is the China and we all know how Groper Joe feels about China – as well as Hunter.