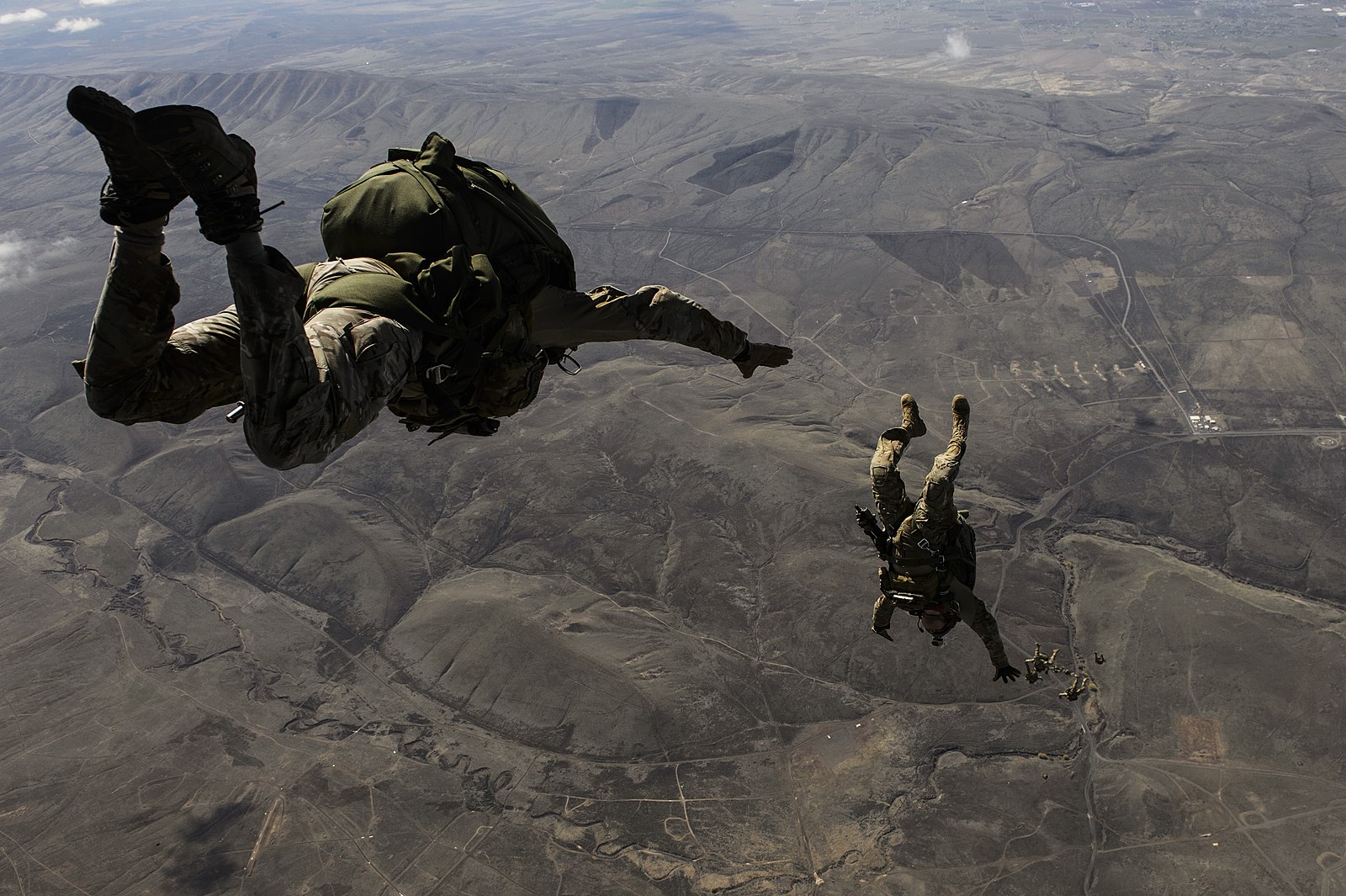 As the US military shifts away from counter-terrorism (CT) to countering near-peer competitors such as China and Russia, the Pentagon is repurposing some underused dedicated CT units. Specifically, according to Business Insider, the Army Special Operations Command plans to get rid of the Crisis Response Force (CRF), a specialized Green Beret unit.

The CRF used to be called Commander’s-in-extremis (CIF) companies and were considered the Combatant Commander’s strategic reserve force. The CRF came into the public eye during the Benghazi debacle in 2012.

As Business Insider explained, in addition to the Pentagon’s shifting strategic focus away from CT, with other dedicated Tier One Special Mission Units such as Delta Force and Seal Team 6 (DEVGRU) more exclusively dedicated to CT and hostage rescue, Green Beret CRFs have become somewhat redundant.

A senior CRF operator told SOFREP that “the CRF hasn’t been gainfully employed since the end of 2011, and other than that, the National Mission Force [Joint Special Operations Command] can get there just as fast. That’s why all of the other ones are on the chopping block.”

The special operators and equipment from the CRF will be redistributed to the force, not eliminated altogether.

As a prelude to this shift, Special Operations Command Central (SOCCENT) decided to deploy a US Marine element to reinforce the US embassy in Baghdad in January, rather than the Commander’s Special Forces CRF unit responsible for the Middle East.

As this US strategic policy shift continues expect more changes throughout the Special Warfare community.

Ex-GOP Rep. Aaron Schock Comes Out as Gay
Do You Approve of President Trump?

SEAL is spelled “SEAL” not Seal.

It’s an acronym, and you are correct.

Sounds like a sound business decision rather than Government as usual redundentcy.

Sounds like a sound business decision rather than Big Government redundentcy.