Finland’s Prime Minister, 36-year-old Sanna Marin, has protested that she was not using drugs after a video leaked showing her dancing wildly with her friends.

Marin’s protestations came in response to people who asked whether she had taken drugs during the party, with Finnish MP Mikko Kärnäeven even asking her to take a drug test.

“Personally, I did not take drugs, nor did I consume anything other than alcohol. I danced, sang, and partied – perfectly legal things. And I’ve never been in a situation where I’ve seen or known of others [using drugs]” she asserted.

“In the leaked video footage, unidentified people are heard shouting about ‘flour,’ which is a slang term for cocaine in Finland,” The Telegraph noted.

Finland’s Prime Minister @MarinSanna is in the headlines after a video of her partying was leaked today.

She has previously been criticized for attending too many music festivals & spending too much on partying instead of ruling.

The critics say it’s not fitting for a PM. pic.twitter.com/FbOhdTeEGw

The other individuals in the video are reportedly a group of Finnish social media celebrities. 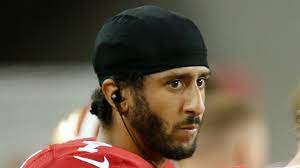 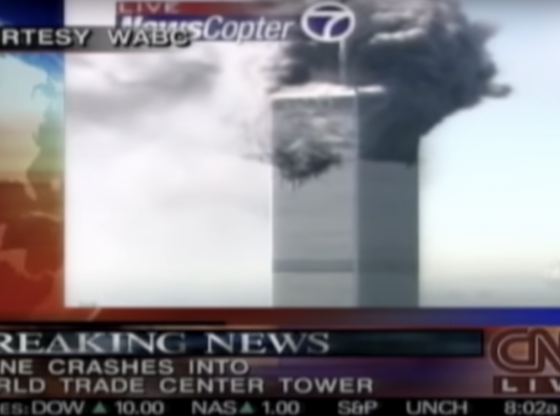 How Corruption in the Intelligence…

Not fitting for a PM? What is fitting for a PM? What is fitting for a President of a country like the United States of America? Energy Independence, booming Economy, Less than 2% inflation, knowing Full Well what World situations are going on around your own Country, being able to Speak to your Countrymen without the “Aid of a Teleprompter”Unemployment” down around 2-3%, Manufacturing coming back to AMERICA! Taxes Lowered for almost Everyone in America! Respect for Law and Order! Respect from Adversaries, (Some may call it Fear) in any case, Strength is necessary for any negotiation to promote safety for the Future of any Country, just some of the attributes brought forward when President Donald Trump held the highest Office in the Land! There are many more things he has done to promote Peace and many more things he will do if we can get him back in the White House again!