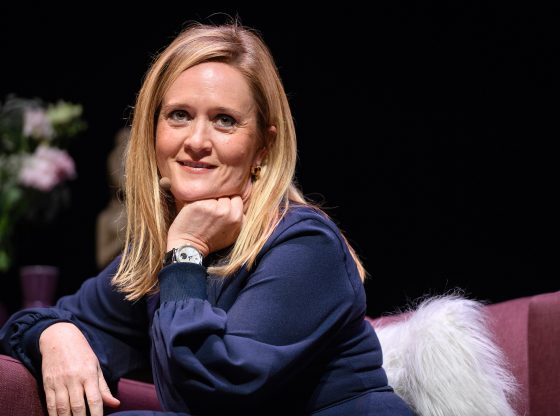 
“After 7 seasons, Full Frontal with Samantha Bee will not be returning to TBS this fall,” a post on the show’s Twitter account said. “We’re so thankful for our loyal audience, our amazing team, and that we got to annoy the right people every week—that there wasn’t wrestling or baseball or a very special episode of Big Bang.”

Full Frontal With Samantha Bee has been CANCELLED.https://t.co/2aT1cRzNKJ

“As we continue to shape our new programming strategy, we’ve made some difficult, business-based decisions,” a TBS spokeswoman told the Daily Caller News Foundation. “‘Full Frontal With Samantha Bee’ will not return to TBS. We are proud to have been the home to ‘Full Frontal with Samantha Bee’ and thank Sam, and the rest of the Emmy-nominated team for their groundbreaking work. We celebrate this extraordinarily talented cast and crew and look forward to exploring new opportunities to work with them in the future.”

Bee had previously been a correspondent for ‘The Daily Show with John Stewart’ before gaining her own show.

All the GOP Senators Who Are Voting for Dems’ Gay Marriage Bill
Senate REPORT: Top Federal Reserve Officials Have Known Links to China

Hate t hear about something I never watched.