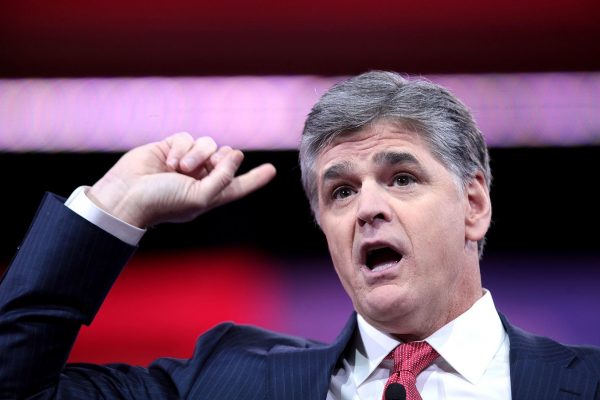 Fox News star Sean Hannity made a surprise admission during an interview with recently canceled Rick Santorum on Monday, claiming that his support was one of the reasons why MSNBC’s Joy Reid was able to keep her job in the wake of a previous controversy.


“When Joy Reid was in trouble, I was called by an NBC executive who said your public comments played a big role in us being able to keep her, meaning her job,” Hannity said. “She wrote me a nice note.”

In 2018, MSNBC anchor Reid was facing criticism for past offensive blog posts.

On her blog, Reid shared a photoshopped image of Sen. John McCain (R-Ariz.) that depicted him as the shooter in the 2007 Virginia Tech mass shooting…

“I’ve never, I never supported [a firing]. I never will,” Hannity said while talking to Santorum, whom CNN fired recently in the wake of comments he made dismissing the influence of Indigenous people on U.S. culture.

Hannity certainly lives by his principles by defending someone like Reid, who would likely not have returned the favor if the shoe was on the other foot, something which certainly can’t be said for most liberals.

At a “boy” Hannity

Sorry Hannity but you made a mistake. Joy Reid needed to be fired. All you did was subject the rest of us to her inane liberal nonsense. Playing the “Holier than thou” card doesn’t cut it.