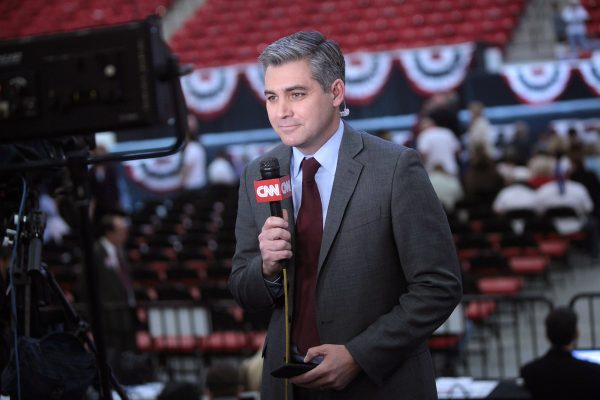 Of course, Acosta completely failed to mention his own, long history of shamelessly spreading disinformation.


As The Dailly Wire reports:

While Acosta’s level of self-regard is almost legendary, critics will note that his comments are not without irony. As Fox News reported in July 2020, “CNN’s chief anti-Trump reporter Jim Acosta was blasted on social media over a tweet that quoted White House press secretary Kayleigh McEnany out of context.”

On the subject of children returning to schools in the midst of a COVID-19 shutdown, McEnany said, “The science should not stand in the way of this, but as Dr. Scott Atlas said — I thought this was a good quote, ‘Of course, we can do it. Everyone else in the Western world, our peer nations are doing it. We are the outlier here,’” McEnany said, quoting the former Stanford Medical Center neurology chief.”

“The science is very clear on this. For example, you look at the JAMA pediatric study of 46 pediatric hospitals in North America that said the risk of critical illness from COVID is far less for children than the seasonal flu. The science is on our side here. We encourage localities and states to just simply follow the science. Open our schools,” she continued.

However, Acosta ignored this context by claiming that McEnany simply said “The science should not stand in the way of this.”

What a dumb ass

Yes, Acosta is in a league of his own: the Class F Bush League. As the old saying goes: “You know he is lying because his lips are moving.” The sooner idiots like Acosta are tossed out of the business of “reporting,” the sooner Americans will start listening to the media again.