The 7 Most Stunning Moments During Tucker Carlson’s Interview With Rep. Matt Gaetz 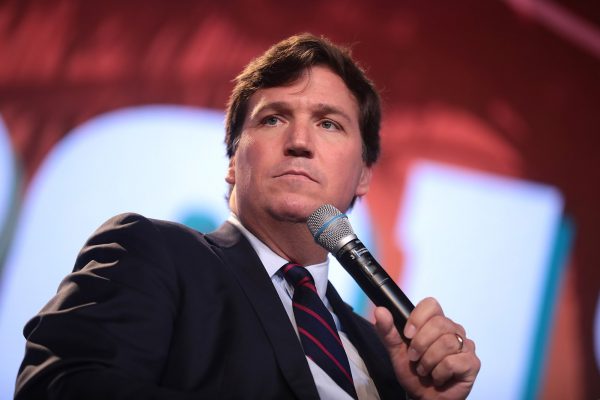 On Tuesday, Rep. Matt Gaetz (R-FL) joined Tucker Carlson’s show on Fox News to address damning allegations that he allegedly had sexual relations with a 17-year-old girl, as well as his alleged involvement in a much wider sex trafficking scheme. Tucker Carlson later described the interview as one of the ‘weirdest he’s ever conducted.

Here are the of the most awkward and bizarre moments from Carlson’s interview with Gaetz:

Teachers in San Diego Instruct Children of Detained Migrants in Person While Forcing Own Students to Learn Virtually
Amanda Head: Why Not Just Give Everyone Money?

i am making a good salary from home 1200 to 2500 Dollars per week.which is amazing, under a year back I was jobless in a horrible economy. I thank God every day I was blessed with these instructions and now it’s my duty to pay it forward and share it with Everyone, Here is what I do.☛ Profitskeys.com

the dims will make up anything to take down a popular, powerful Republican.

I thought Tucker was too rough on Matt. No one in the Republican party is immune from this.