Rioters attacked people taking part in a “Jews for Trump” convoy in New York City on Sunday. The Trump supporters cars were pelted with objects, individuals blocked cars, and rioters also engaged in physical attacks against the President’s supporters.

Rudy Giuliani was also nearby when violence erupted, his own car was also attacked. The Trump lawyer described the event as, “a microcosm of the type of America that voters will be choosing in next month’s election.”

“According to the police, the pro-Trump caravan passed through Times Square, where it converged with a group of anti-Trump protesters who had marched from Brooklyn,” The New York Times reported Sunday. “The cars in the convoy were then blocked by counterprotesters, and some drivers got out of their cars to confront the anti-Trump demonstrators.”

“I would love to have had a campaign commercial of it and put it on in the middle of America and say, ‘Who would you prefer for the next four years?’” Giuliani said. “This group of foul-mouthed people who don’t seem to have a vocabulary beyond three words, or these very nice Jewish people who are driving in the car and not saying anything back and not doing anything other than exercising their right to say they’re for Donald Trump.”

A family of seven — including four kids — were pepper-sprayed by violent rioters on Sunday while participating in a “Jews For Trump” rally in New York City.

A member of the family told Fox News that the unprovoked attack happened while the family was driving down 5th Ave with the car windows down and Trump flags displayed.

Journalist Andy Ngo and others captured some of the violence on video, getting attention from the New York City Police Department as well as citizens across the country.

This man is so upset that a #JewsForTrump vehicle convoy practically shut down the Brooklyn Bridge while heading to Manhattan, that he began punching vehicles. @NYPDnews @realDonaldTrump @TrumpWarRoom pic.twitter.com/6kSZKUoa0F

People in New York throw projectiles at driving participants of the #JewsforTrump caravan below. pic.twitter.com/5QBYiX29Tv

Woman arrested for spraying pepper spray at the #JewsForTrump vehicle convoy on 5 Avenue in Manhattan. pic.twitter.com/kfrwaLTJgT

Advertisement
Down With Biden's WAR on School Choice! [ACT NOW]
America’s Next Generation Infantry Fighting Vehicle Could Be German
California’s Grim COVID-19 Prediction was Way Off 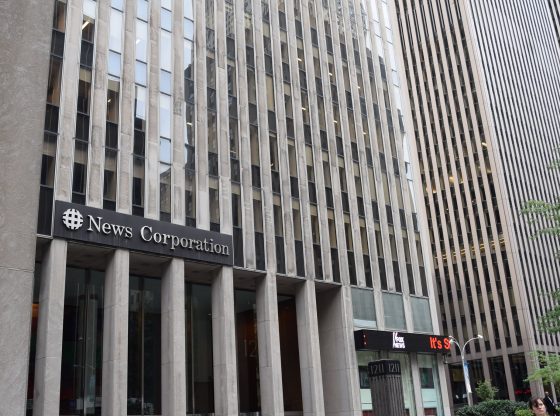 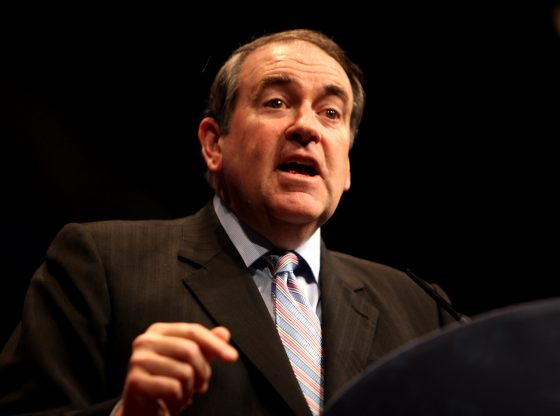 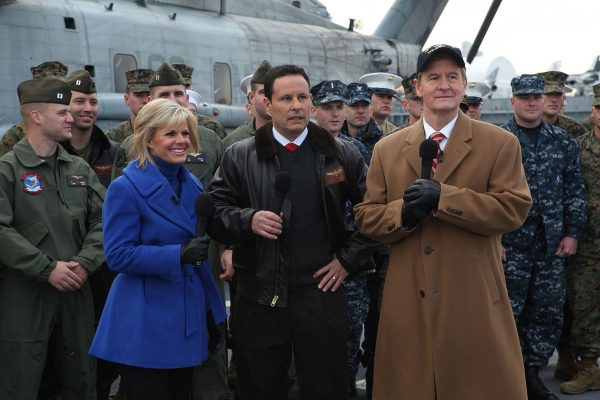 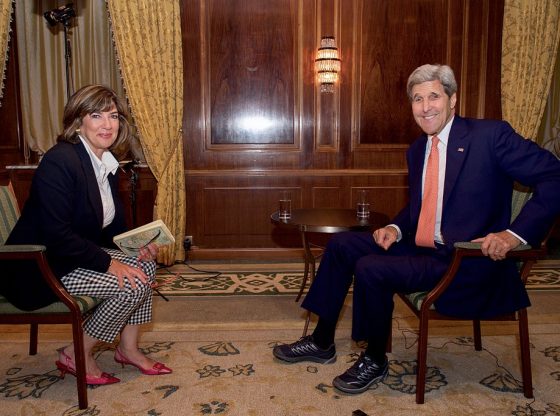 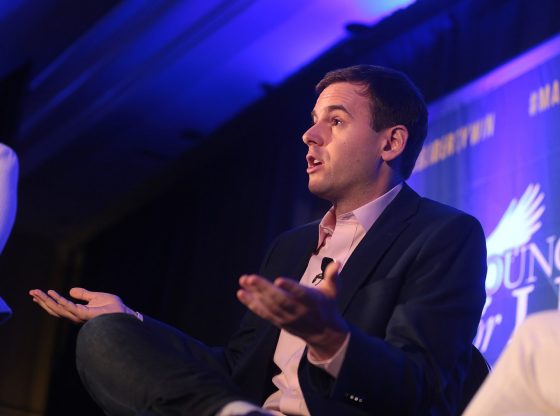