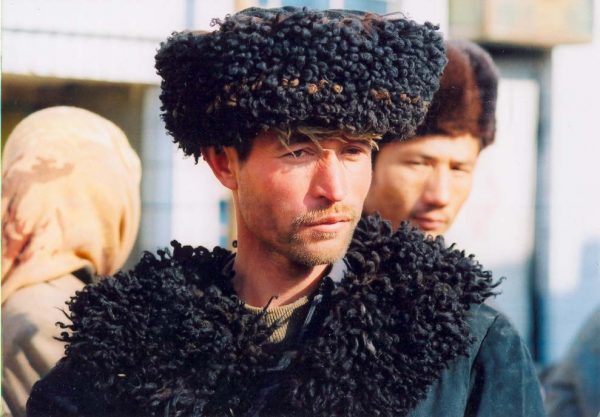 Megyn Kelly’s new podcast has made headlines with her recent confrontation of Mark Cuban, the billionaire entrepreneur and owner of the Dallas Mavericks.

Kelly repeatedly asked Cuban to condemn the ethnic cleansing of Uighur Muslims, at least one million of whom find themselves in government-run detention centers. The NBA’s silence on this unfolding disaster is nothing short of appalling and Cuban’s answer will leave you shaking your head:

After dancing around the question and not being remotely specific, Cuban tried to flip the script on Megyn by equating the Chinese Communist Party’s human right abuses to the United States’ refugee issues. An unfazed Kelly steered the conversation back on track and pressed Cuban once more, saying, “I’ve been told silence is violence so why are you so silent about this?”

The NBA, just like James are shit. As long as their rich why would they care. Shits on shingles. Hope them the worst

imagine that? the sports players are getting rich off slave labor

So Mark is suggesting the only answer to the Chinese genocide is to allow 1,000,000 non-english speaking Uighur people to leave their homes and their way of life and move to America? Even if we wanted them to come and we could handle the migration i seriously doubt that is their preferred solution! These people need to be respected, to be recognized and to be honored in their HOMELAND. Our duty is to help them get the respect in their homeland. The question to Mark should be “how important is it to you that they receive respect where they are? Are you prepared to give up the money you will make if that will help give those people a better life”. The suggestion that allowing them into our strange land is a cop out by ignorance or selfishness.

The democrats are so in bed with the Chinese communist government that they will never say anything negative towards them….especially biden.