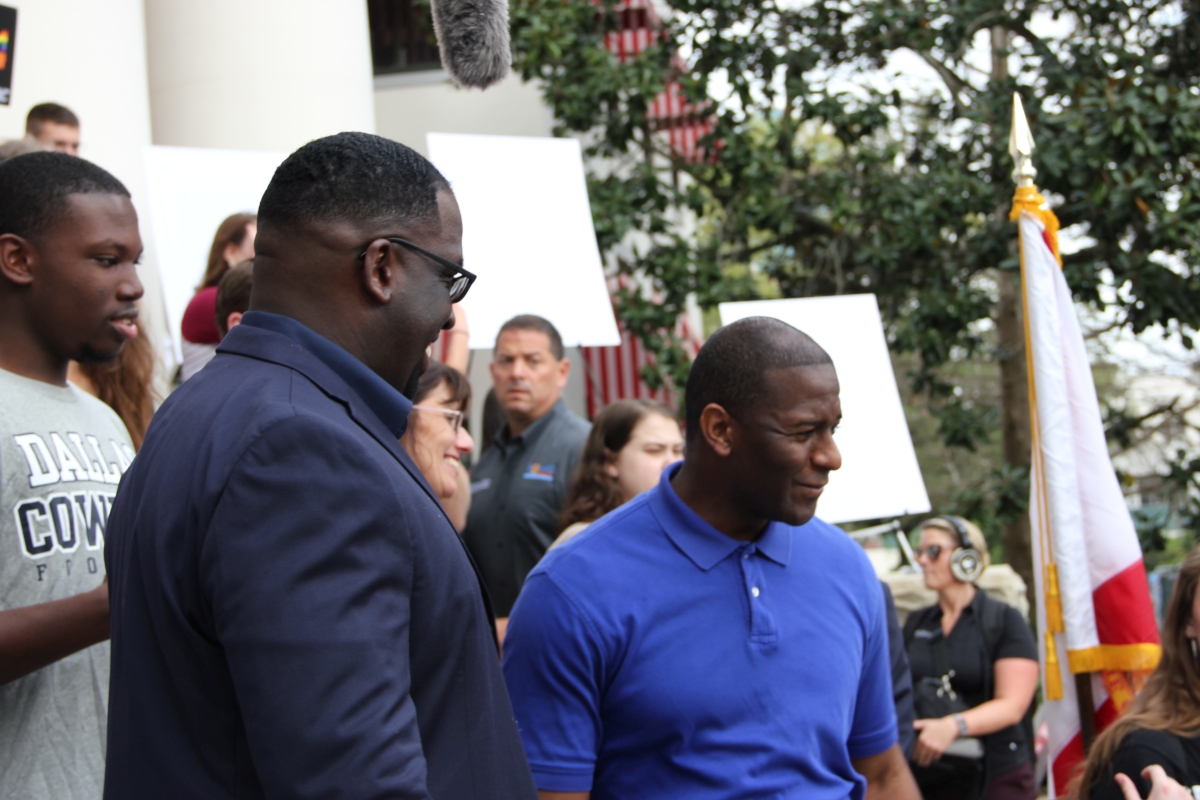 Former Florida gubernatorial candidate Andrew Gillum sat down with Tamron Hall for his first interview since he was found heavily intoxicated in a South Beach hotel room with a male escort who overdosed on methamphetamines.

With his wife by his side, Gillum claimed that he began drinking heavily after his narrow loss to Ron DeSantis in Florida’s 2018 race for Governor and began spiraling downward.

In March of this year, Gillum asserted that he was in Miami to attend a wedding with his wife, but began drinking and met up with gay escort Travis Dyson, who was just a “friend” he had been acquainted with for mere months.

The pair continued to drink at a South Beach hotel when Gillum handily blacked out for three hours during his time with Dyson. His first point of coherence was when he woke up in a hotel room to police telling him Dyson had overdosed.

Gillum’s loss of time allowed him to conveniently forget why he was photographed naked with another man, surrounded by illegal and prescription drugs, beer bottles, and sheets covered in bodily fluids.

A witness told responding officers that Gillum and Dyson were “under the influence of an unknown substance,” which appeared to be crystal meth. Police photos revealed dozens of prescription pills, including citalopram and gabapentin, along with an injectable erectile dysfunction drug. The former Tallahassee mayor was not charged with a crime.

When discussing the photos, Gillum played the victim, “That was not anything more than a person being at their most vulnerable state, unconscious, having given no consent, and someone decided to use a moment where I was literally lying in my own vomit.”

Gillum publicly came out as bisexual during the interview, his wife, R. Jai, claimed to be aware of his sexuality prior to their 2009 marriage.

After a stint in rehab to address his alcoholism, Gillum seems to think he could get back into politics despite a scandal he tried to explain away. ‘Would it be hard? Absolutely, but Donald Trump is President.’

All the Democrats Calling Out… 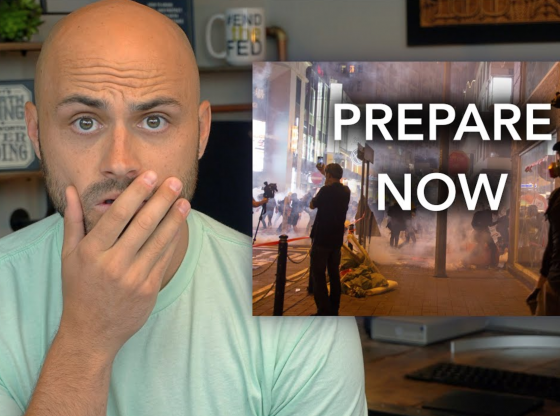 Another example of the TOTAL DECADENCE of the Democrat party. Look at that pathetic black woman candidate for governor of Georgia.

A decent person would never end up in a downward spiral like that! Don’t tell us about the disappointment of losing that election and we thank God that you didn’t win. DeSantis is a very fine human being and he would have never acted in such a disgusting way.