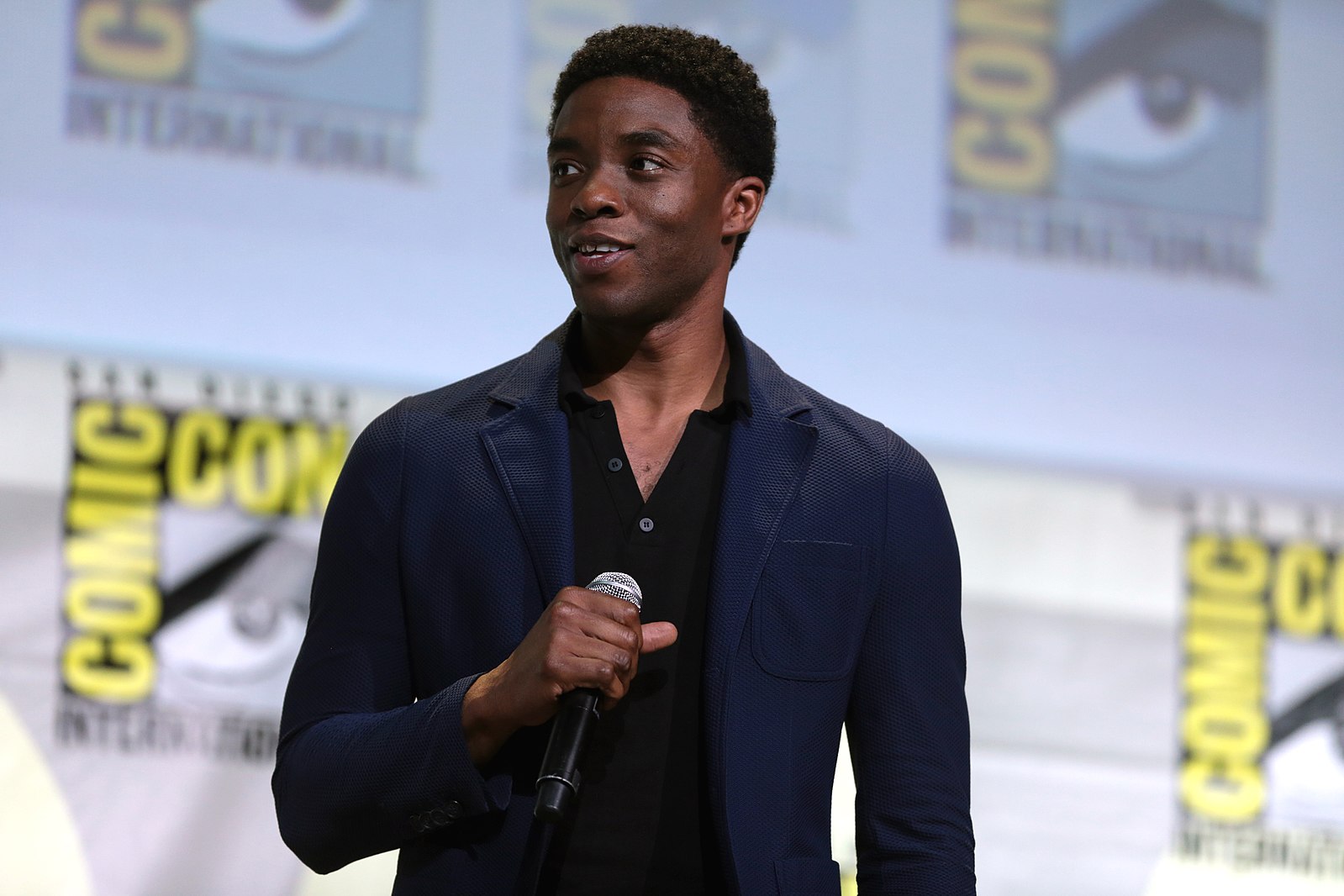 Marvel superhero Chadwick Boseman has succumbed to colon cancer after a private four-year battle with the disease. He was 43.

Before he was crowned king of Wakanda, Boseman broke out playing baseball legend Jackie Robinson in 2013’s 42, and King of Soul, James Brown, in Get on Up the following year. He died at home with his wife and family on the same day as MLB’s 2020 Jackie Robinson day.

The 21 Bridges star was diagnosed with stage III colon cancer in 2016 and had quietly battled through multiple surgeries and chemotherapy during the filming of his titular role and subsequent Marvel Phase 3 movies.

His Avengers castmates are mourning his passing on social media. Captain America’s Chris Evans wrote, “I’m absolutely devastated. This is beyond heartbreaking. Chadwick was special. A true original.”

I’m absolutely devastated. This is beyond heartbreaking.

Chadwick was special. A true original. He was a deeply committed and constantly curious artist. He had so much amazing work still left to create. I’m endlessly grateful for our friendship. Rest in power, King? pic.twitter.com/oBERXlw66Z

The mighty Thor’s Chris Hemsworth called Boseman “One of the kindest, most genuine people I’ve met.” The Hulk aka Mark Ruffalo said, “All I have to say is the tragedies amassing this year have only been made more profound by the loss of #ChadwickBoseman.”

Gonna miss you mate. Absolutely heartbreaking. One of the kindest most genuine people I’ve met. Sending love and support to all the family xo RIP @chadwickboseman

Don Cheadle, who played War Machine, shared a birthday with Boseman. “I will miss you, birthday brother. You were always light and love to me.” Captain Marvel’s Brie Larson shared a broken heart emoji. Deadpool’s Ryan Reynolds tweeted that Boseman’s death is “such a brutal loss.”

His family stated, “It was the honor of his career to bring King T’Challa to life.”

I have no idea who this guy is. Why is the leftist media treating him as if he’s some sort of idol? Is it because he’s black?

Never Heard of this guy before today!

Do not be a such a jerk. He was an actor that played key roles in several excellent films. He played them well. It is always a tragedy when someone that young passes.

Who gives a shit?

That is not very nice.

I don’t sometimes, but when I get extra fiber in my diet then I do. ?

W agree who gives a shit!

No. He was an actor playing a black panther.