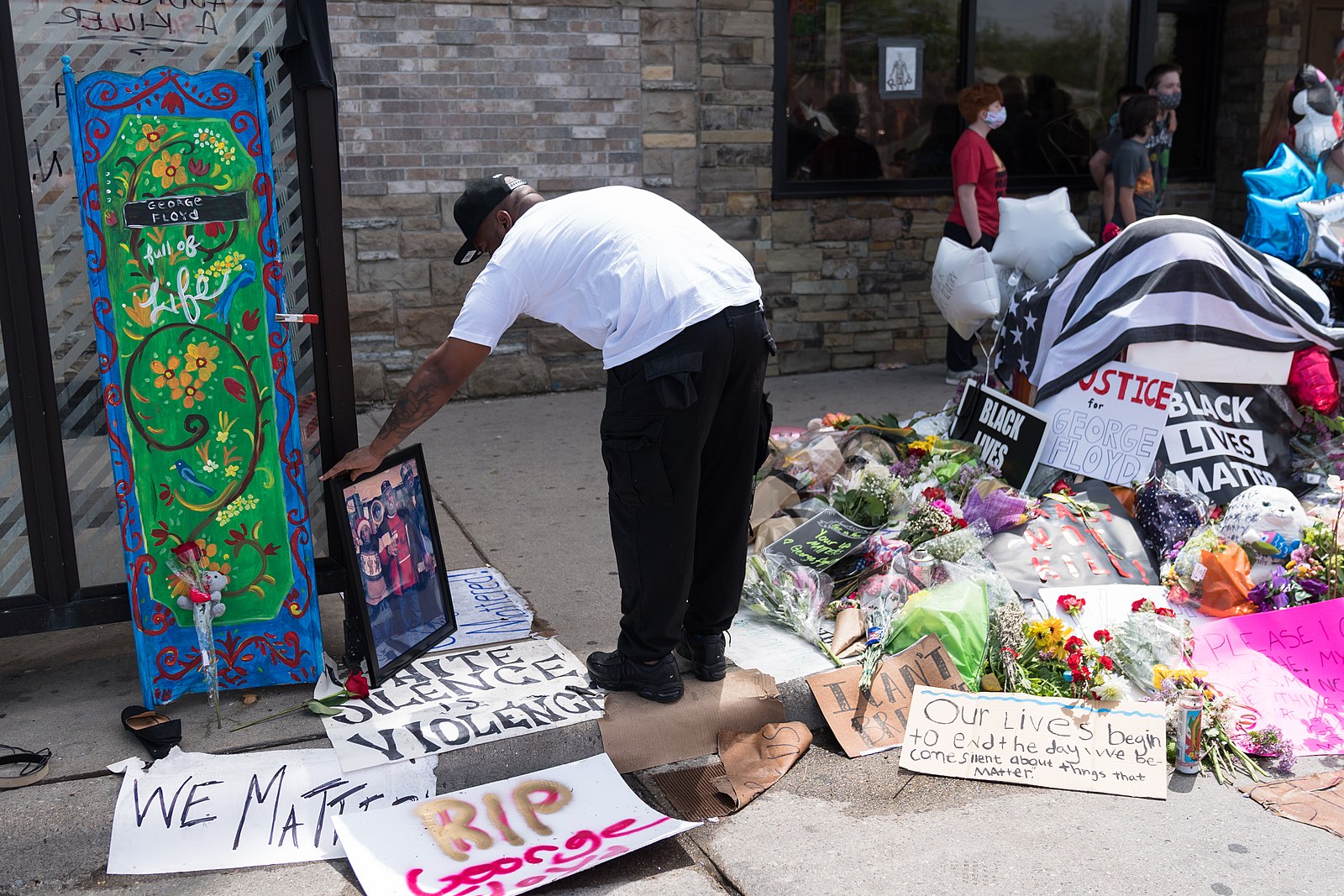 Fox News’ Senior Legal Analyst Judge Andrew Napolitano asked on “Fox & Friends” this morning why the Minneapolis police officers involved in the untimely death of George Floyd have not been arrested and charged with murder.

Napolitano’s concerns come following more troubling video footage from the arrest, which seems to contradict the police statement that George, an African American, was resisting arrest and a night of rioting in Minneapolis.

“Of course they should be charged. … If I were the attorney general, Bill Barr, I would call up the attorney general of Minnesota and say, ‘why haven’t [the officers] been charged with murder? Why are they free? Why are they not in jail if we have a video of the murder? If you guys don’t do it, we will,'” the judge said, explaining that the FBI could charge the officers with a federal crime if the state does not immediately pursue a murder charge.

President Trump said Wednesday that he had ordered the FBI and Justice Department to investigate the death.

At my request, the FBI and the Department of Justice are already well into an investigation as to the very sad and tragic death in Minnesota of George Floyd….

The FBI was called in to aid local police in the investigation into Floyd’s death, which immediately drew comparisons to the case of Eric Garner, an unarmed black man who died in 2014 in New York City after he was placed in a chokehold by police and pleaded for his life, saying, “I can’t breathe.”

Floyd died shortly after passing out following his unsuccessful pleading with a white officer to stop kneeling on his neck after he was already immobilized and in handcuffs.

My last month’s on-line earning was $17930 simply by doing a straightforward job on-line. best home primarily based on-line job to earn additional greenbacks monthly simply by doing work for optimum two to three hrs daily. I actually have joined this job concerning three months past and  in my 1st month I actually have created $12k+ simply with none special on-line expertise. everyone on this earth will get this job nowadays and begin creating money on-line by simply follow details on this web site………
HERE══════►►►    Read MoRe

The attorney general in Minnesota is Keith Ellison who was the first Muslim in Congress. Andrew Napolitano is misguided and this is a “trap case” for Attorney General Barr. This was not murder which would have had to have been premeditated. I would judge this to be “involuntary manslaughter,—You cannot allow the “mob” to dictate to society. It is obvious that the City of Minneapolis has become a “sanctuary city” with its own laws including Sharia which are not those of the United States and under its Constitution. Mayor Frey is only a “prop for the radical left”.—-Obviously, this needs to be looked at with a cool head. Here in St. Louis, we had a similar incident in Ferguson which was a “rebellion and not a protest”. The major ring leader, DeRay McKisson, came from Minneapolis just for the event and was on paid leave from the Minneapolis Public Schools. What a mess.